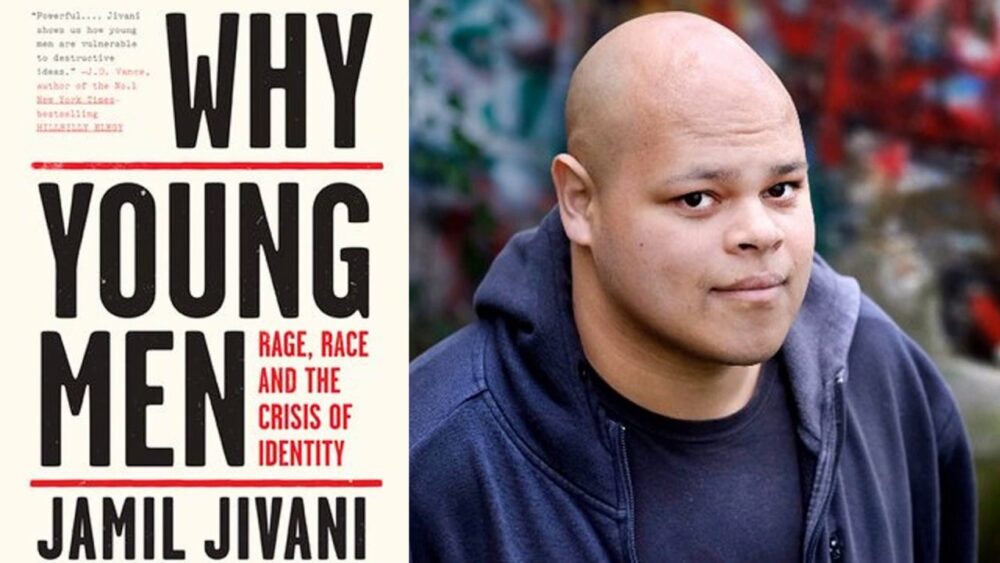 The decisions we make as we come of age can alter the course of our lives forever.

As Canadian lawyer, social activist and author Jamil Jivani details in his debut book, it is easy to take a wrong turn.

Published in April 2018, “Why Young Men: Rage, Race and the Crisis of Identity” uses Jivani’s own experiences to take a closer look at how marginalisation can breed radicalisation among young men.

From the outset, it is made clear that this book is not a memoir, rather Jivani uses his experience as a touchstone to explore issues such as discrimination, identity politics and its effect on young people, particularly men, as they come of age.

The inclusion of his personal perspective was important for Jivani as he said he wanted to be just as vulnerable with his audience as he was asking the young men in the book to be.

“I was interviewing all these young men about very difficult periods in their lives,” he told Canada Down Under.

“I felt that if I was going to show these challenges they faced, I owed it to them and to readers to reciprocate that honesty and vulnerability.”

While Jivani doesn’t expect his book will solve the complex issues surrounding discrimination and marginalisation, he hopes that it will begin to break down some of the barriers to empathy and sympathy that exist between us.

“I think sometimes when we look at some young men based on their race or their religion or their language or whatever identity markers they might carry; we’re either quick to see them as someone who is like us or not like us,” he explained.

“I tried to write the book in a way that I hope showed that those things don’t really change our human spirit.”

Towards the end of this two-year-long writing process, Jivani was diagnosed with stage IV non-Hodgkin lymphoma. While he does not believe his illness affected the book itself, he says it has had an impact on what he has done with the book since its release.

“I think I’m just a lot more grateful for the opportunity to share my story with people, because even though I’m 31 years old, I’ve faced death in the face,” he said.

“We tell ourselves, well, we can write a book or tell our story sometime down the road. And I realized that you don’t always get that future opportunity. And if you can speak the truth and tell people what you’ve learned, even as a young man, there’s some value in that.”

Jivani has seized this opportunity to spread his message with both hands. Having defeated non-Hogkins lymphoma, he is now travelling Canada and the world shedding light on the challenges that young men face globally.

Currently in Australia as part of Brisbane Writers Festival, Jivani is looking forward to connecting to other writers as well as seeing how his research is affecting reader’s half-way around the world from his home in Toronto.

“Just in the week or so that I’ve been here, I’ve have seen a lot of young men reach out to me and say that I’m speaking to them and they feel that I’m helping make their stories and their experiences visible,” he said.

“And that’s the greatest compliment I can receive.”

While this book examines the challenges facing young men in societies around the world today, it is by no means a book just for men.

“Any young man who’s going through challenges or making mistakes or doing the right thing and making a positive difference in the world could be your brother, your son, your father, your cousin or your friend,” Jivani explained.

“And just because his parents or he himself might be from a different part of the world than you doesn’t mean that we can’t empathize and sympathize with one another”.

Jamil Jivani’s attendance at the 2019 Brisbane Writer’s Festival was supported by the Consulate General of Canada in Sydney.

Tickets for Jamil Jivani’s talks at the Brisbane Writer’s Festival can be found here.