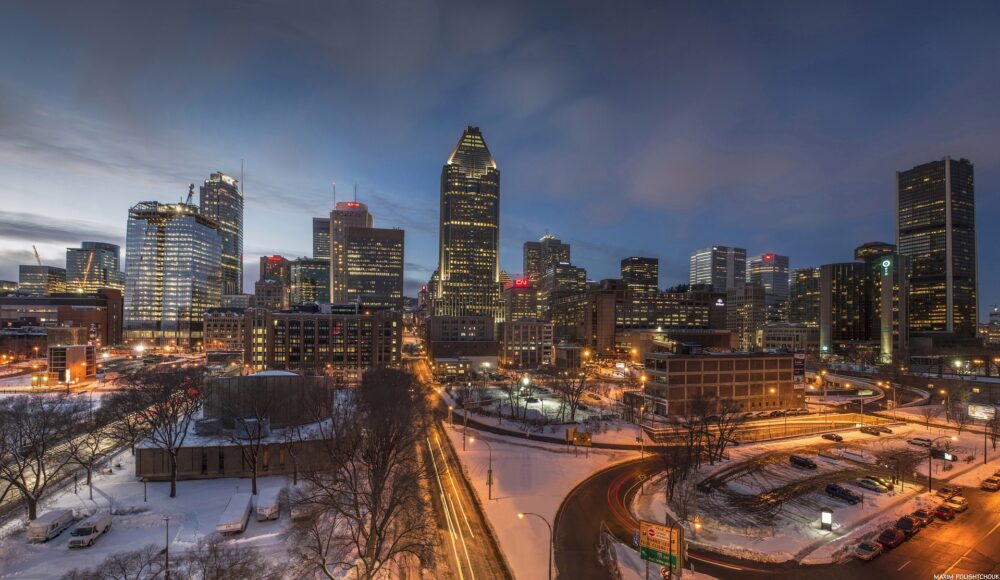 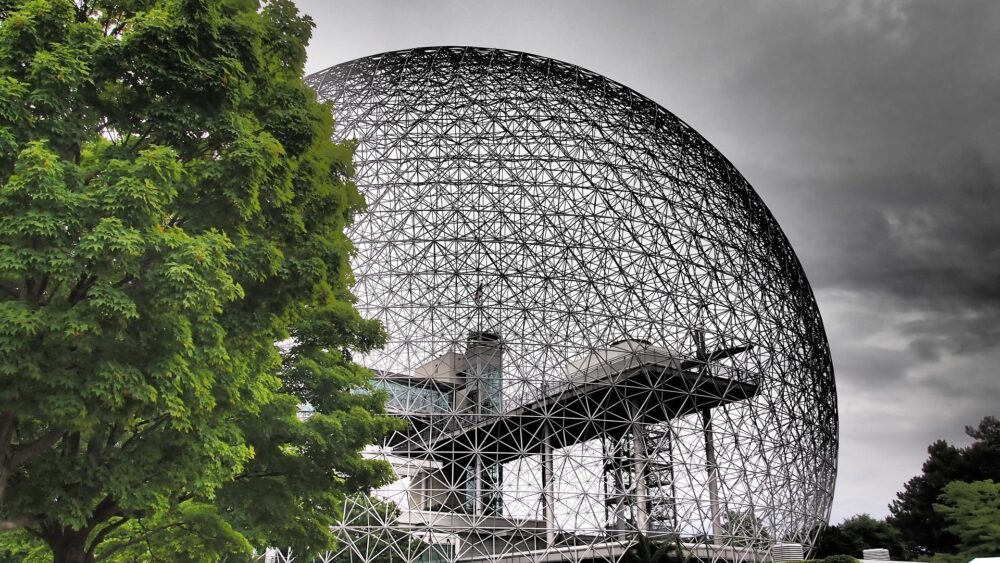 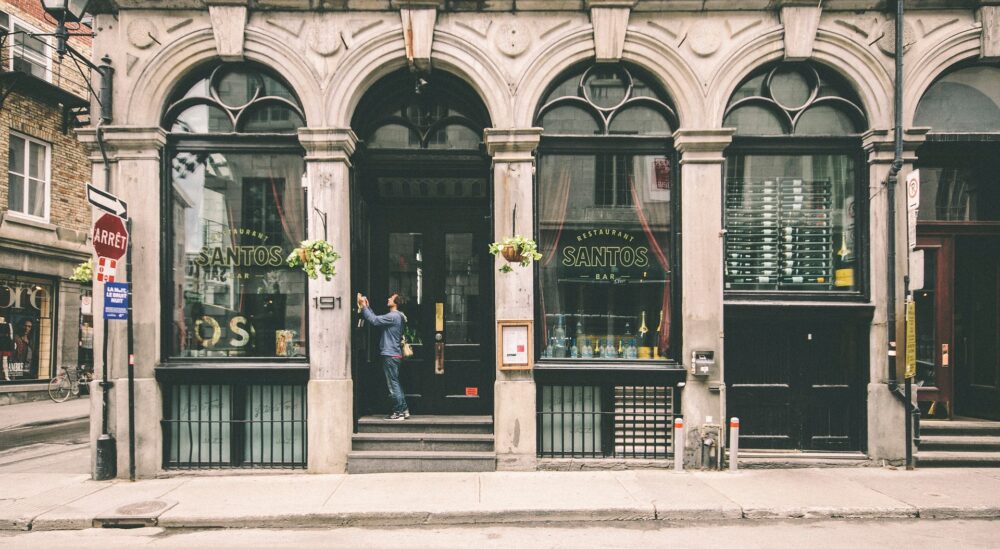 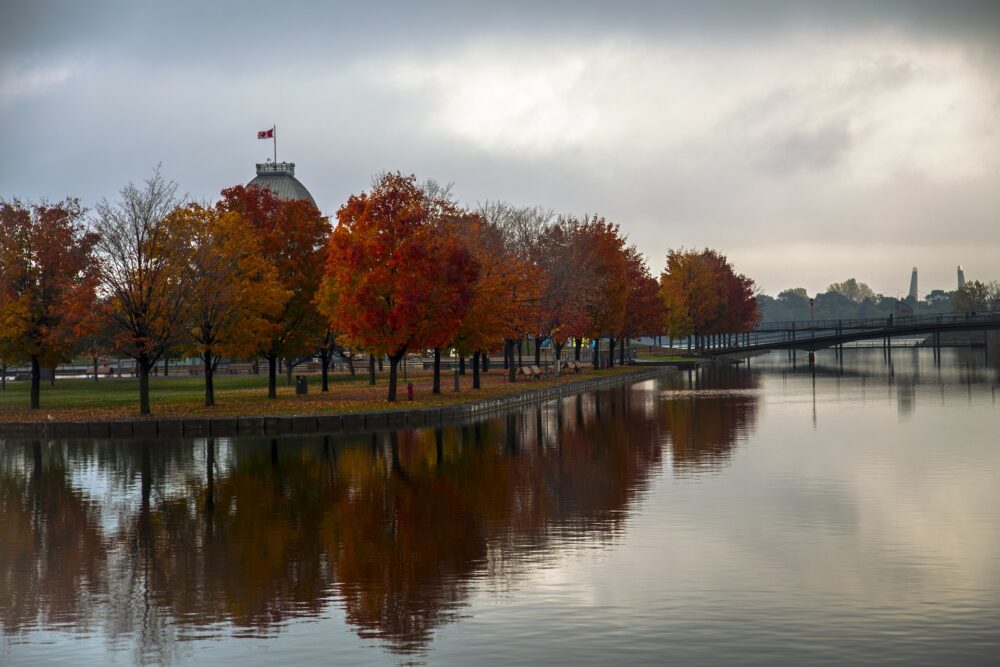 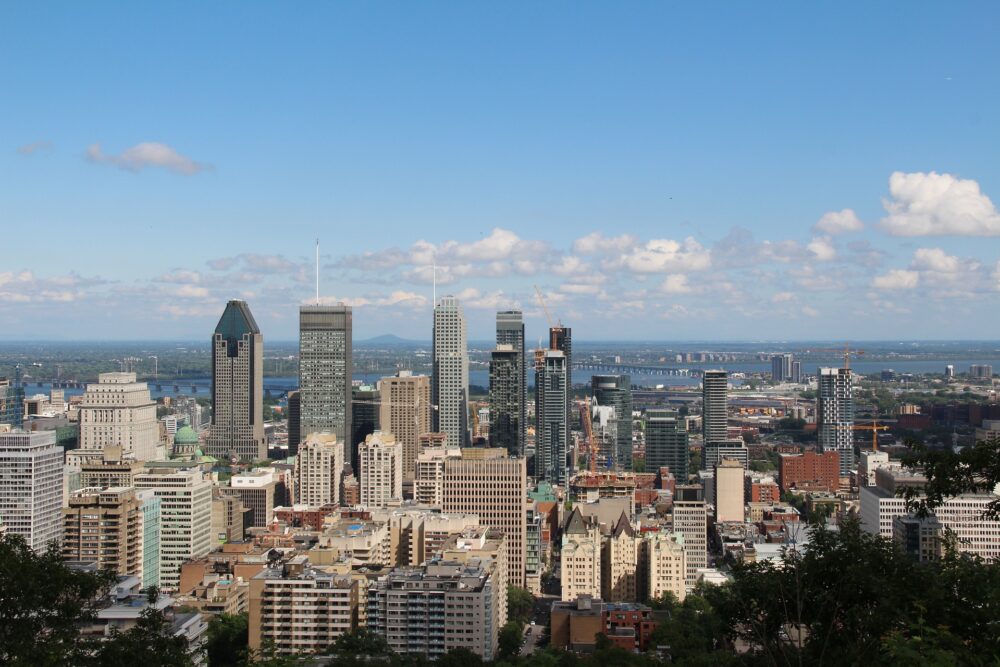 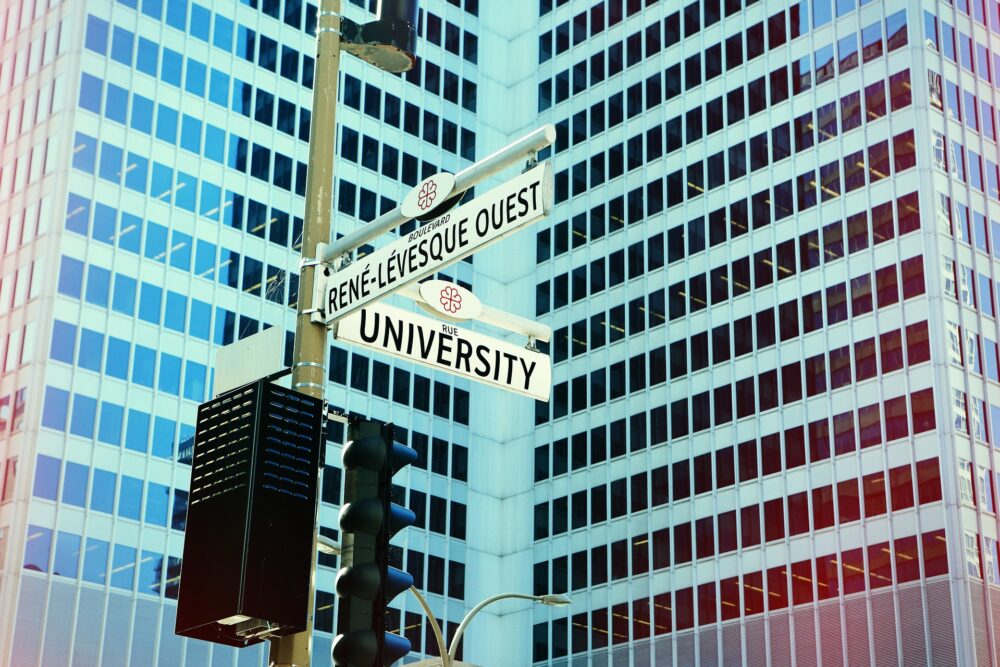 When many Australian businesses look towards Canada, they only see the Vancouver or Toronto business bubbles.

Montréal, though, is now considered one of the most competitive and reputable cities in North America and is attracting more and more foreign direct investment, international organisations and global talent every year

Claire Yu from Montréal International sat down with us to explain why Montréal is ideal for Australian businesses looking to expand into Canada; she says it lies in Montréal’s national and international market access, cultural similarity with Australia, strategic location and its growth as cultural hub that makes Montréal “a very interesting opportunity for Australian companies”.

Montréal’s access to international markets is second-to-none. With Canada party to free trade agreements such as USMCA (formerly NAFTA) and CETA; Canada has direct access to more than 40 countries with almost 1.2 billion consumers and a combined GDP of nearly US$41.2 trillion (Montreal International 2018). The CPTPP will expand this access and the countless opportunities that this agreement holds for Canada, Australia and the other nine party nations in late 2018.

Many Australian businesses struggle with the tyranny of distance and look to expand internationally to overcome Australia’s geographic remoteness. Montréal is truly an international hub where air, land, sea and rail meet. Moreover, located only a 90-minute flight away from Boston, New York, Toronto and Washington D.C.; Montréal lies at the crossroads of many of the world’s global cities. This makes Montréal an ideal geographic location from which to launch Australian business aspirations in Canada and more widely in North America.

This strategic location also has benefits for Australian companies that often have their eye on the U.S. market. Yu said that many companies benefit from Montréal’s location as they can “penetrate the US market while not directly located in the US, given the current geopolitical circumstances”, while also mentioning that Canada’s more flexible immigration policies may also facilitate an easier transition of a business into the North American markets than the United States.

Yu says the similarities in Canadian and Australian business settings are ideal for international business growth.

“What Montréal offers is that being in Canada, it shares a lot of similarities with a country like Australia, which represents a certain level of predictability and stability – and that’s reassuring,” she explained.

One cultural difference some Australian businesses may feel might upset this predictability is the perceived language barrier, however while Montréal is the largest city in Canada’s largest French-speaking province and there are over 100 languages spoken in this cosmopolitan city, 55% of the 4.2 million residents of Montréal speaking both English and French.

Montréal is to Canada what Melbourne is to Australia – a cultural hub. While this has benefits for those working in Montréal’s growth sectors of the creative industries, aerospace, life sciences and health technologies; Yu says the interesting mix of creativity and technology has made it a ‘sweet spot’, and has many flow-on effects for the city. Such benefits include strong talent acquisition due to the city’s arts and culture lifestyle and strong education sector, one of the best start-up ecosystems in the world and affordable living costs compared other major cities in the U.S. and Canada. But nothing sums up Montréal better than Yu when she said “it doesn’t have the mega metropolitan hustles like New York or Toronto, but it’s not a small town either … it has the North American efficiency with the European charm”.