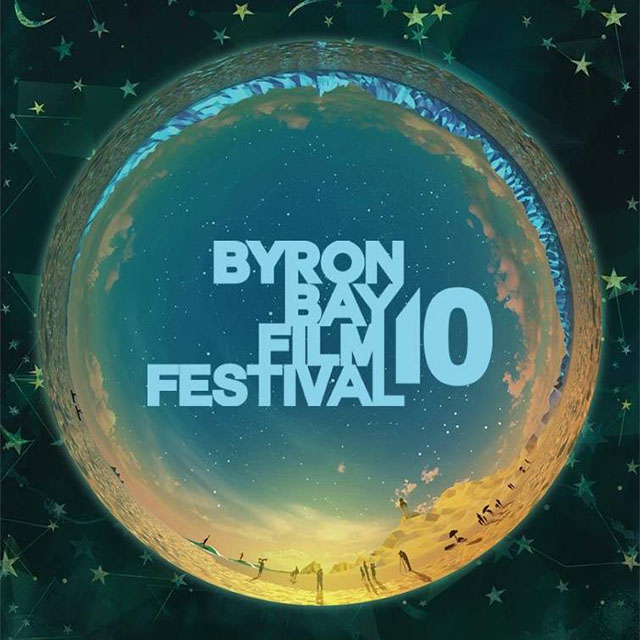 During October, in the heart of one of Australia’s most beautiful and relaxed destinations, the Byron Bay Film Festival – Australia’s largest regional film festival – celebrated its 10th year.

In 2016 the festival, located on the New South Wales north coast, featured not just films from around Australia and the world, but also international experts in one of the fastest growing creative industries in the world – Virtual Reality.

The festival’s co_lab_create conference brought together industry professionals in Virtual and Augmented Reality to discuss developments, trends and technology, and Canada’s leadership in the field was at the forefront of the event.

Stephan Dubreuil of WOOLF + LAPIN, a Montreal-based agency specialising in the development of creative for Virtual Reality, attended the event and moderated a panel discussion on the capabilities of VR as a story-telling mechanism. He explained that Canada – and in particular Quebec – is becoming a hub for VR.

“That’s part of our culture; we’ve been funding the arts because we think that’s the voice of our culture, our nation, however small, and it kind of resonates on the international scene,” Dubreuil said.

“When you have that breeding ground, it just encourages more people to look into it, so there’s kind of a chain reaction of people taking that leap, taking that risk, and there’s something of an entrepreneurial spirit in Canada.”

Along with its entrepreneurial spirit, Canadian organisations working in VR have been supported by government institutions that have been willing to look outside the box.

“The big funding institutions like TelefIlm and the Canadian Media Fund have been totally into participating in the panels and going to the conferences and being a part of that organic small society, and they’re there saying  send us your applications, send us your projects,” he said.

“It’s hats off to the people that are heading those funds, because they’re seeing the virtue, they’ve seen that the quality of the VR that’s coming out of the country is getting international attention, so for them, to have the logo CMF next to it makes sense, financially and politically.”

While VR/AR has been a talking point for a number of years, it has struggled to break from being seen either as something of a gimmick or only for high-level gamers into becoming a more widely used medium. Dubreil hopes that having developed a strong network and intel from the early stages of the movement will hold WOOLF + LAPIN in good stead for what he expects to be a surge in the uptake of users.

“If you look at the internet, at lot of people stood on the sidelines wondering what was going to happen, and then it just blossomed and boomed, and people got in too late and they missed the opportunity,” he said.

“Right now VR is still at a level where it’s a component, a pop-up store. It’s not wide-scale, but I think if more people invest, and more brands invest, it will be a lot more than just excitement, it’ll be a new way of living the future.”

The recent mass-adoption of PokemonGo – an Augmented Reality-style game users could download on their mobile devices – was a glimpse at the medium’s potential.

“I think phenomenon like that [Pokemon GO] are always good, because they help other people thinking well, that was inventive, that was a shot in the dark,” Dubreil said.

“It’s about increments; it’s not one big thing that happens overnight that we all turn and adopt, I think it’s our consciousness that’s being nudged in a particular direction, and it’s through examples like that that the full scale adoption happens.”

Timur Musabay, Co-founder and Director of Toronto-based Occupied VR Inc., says that a push from the film industry to make more films in Canada has helped create a vacuum of sorts and accelerated advancements.

“So much of Hollywood comes [to Canada] for filming and post-production, we have by necessity formed an incredible amount of post-production houses that constantly have to push the envelope to keep the dollars on this side of the border,”Musabay explained.

“This translates directly into the fields of VR/AR, as these are an extension of that exact world. I would personally put Canada near the top in a list of countries that are at the forefront of VR/AR.”

Occupied VR specialises in the development of vision for use in Virtual Reality headsets, and Musabay believes the potential uses of the medium – outside of gaming and film – could be extraordinary.

“Besides its obvious entertainment potential, VR has unlimited potential in the fields of education and medicine, for example ,” he said.

“The ability to transport students to different places and times in history can imprint on the developing mind much more than a textbook or lecture ever could. Already being used in various medical fields, doctors are able to examine and dissect body parts like never before; increasing their chances of proper diagnosis.

“VR can also allow doctors to ‘shrink’ themselves and take the POV of miniature cameras that enter the patient, which can shed new light on ailments and the structure and functionality of the human body. There has also been a lot of investigation using VR to treat mental disorders and conditions such as PTSD. Its uses outside of simple entertainment are endless.”

The potential for story-telling within VR and transporting the user into new locations and environments is immense, which Musabay believes will assist in the building of empathy and give people a genuine understanding of how some people are forced to live – and hopefully help to fix inequalities.

“Occupied just recently finished an interactive VR project with Vice called “Cut-Off’ which focuses on the dismal conditions that our First Nations in Canada are facing day to day,” he said.

“We visited the communities of Shoal Lake 40 and Cross Lake, both plagued with massive problems such as lack of clean water and an epidemic of teenage suicide, which is absolutely heartbreaking and infuriating. We focused on letting the residents tell their stories in an uncensored manner.

“This is an issue that our country cannot ignore any longer; they need a voice and anything that we can do to help, we will.”

Musabay said the Byron Bay experience was an incredibly valuable one.

“It shrinks the world and allows like-minded people to speak in person, which I think yields much better results than email or Skype,” he said

“We formed some personal bonds with other attendees that will translate into the professional field. Also the discussions we had were really free and intelligent, which is the most one can hope for.”

Director of the festival, J’aimee Skippon-Volke, said the addition of the VR component was vital in ensuring the festival kept at the cutting edge of film development and technology.

“Virtual and Augmented Reality represent the future of storytelling,” she declared.

“They are new mediums which engage and fascinate the majority of those who get inside for the first-time and are presented with a quality VR Experience. As a Film Festival we wish to grow with and guide our audiences – and VR allows us to take them on a journey – with us.”

She believes the collaborations and networks built out of the festival will help to build the understanding of the capabilities of VR as an entertainment vessel.

“As a new industry and technology we are all learning – and shared knowledge will help this technology be part of a better entertainment experience for the audience,” she said.

“We know we can continue this spirit in this new medium, and as a result create opportunity and benefit for all.” 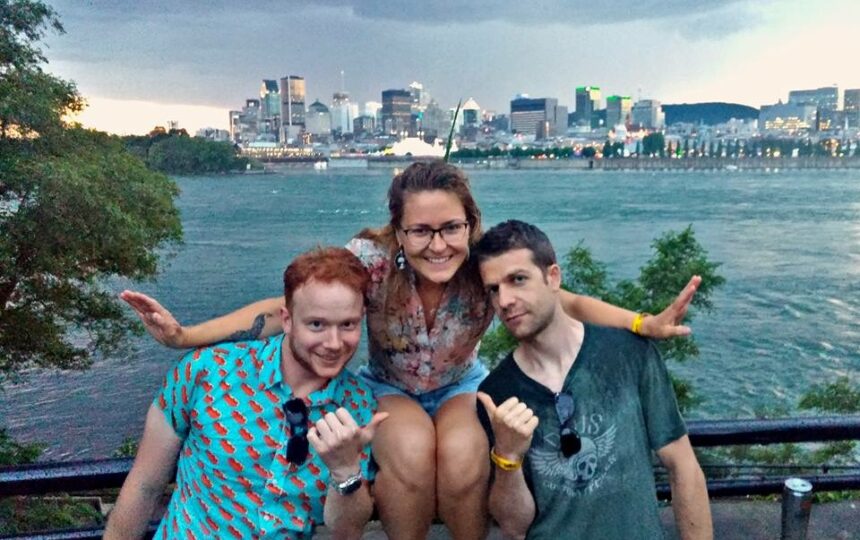