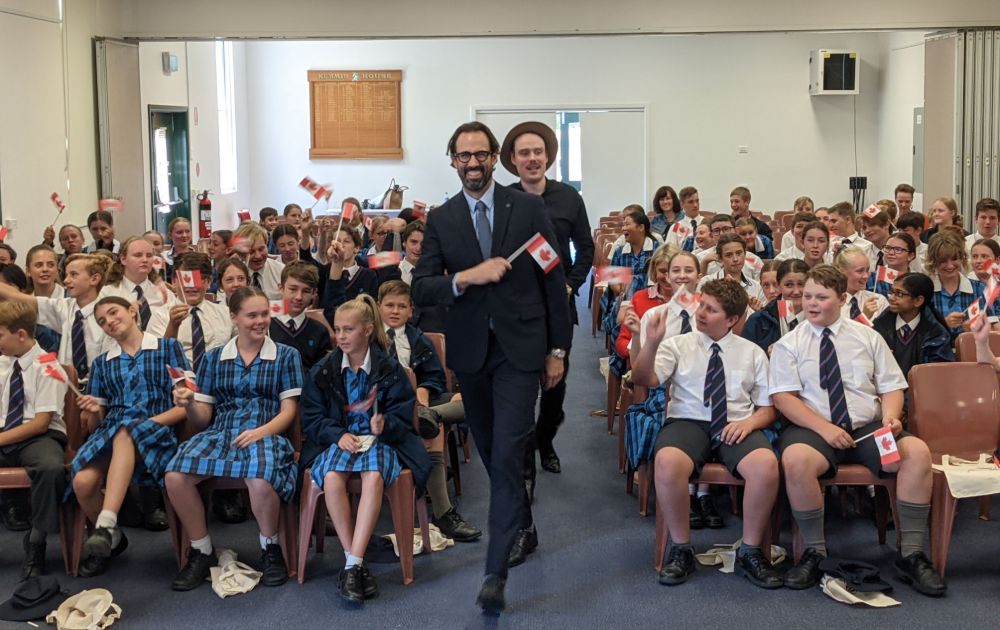 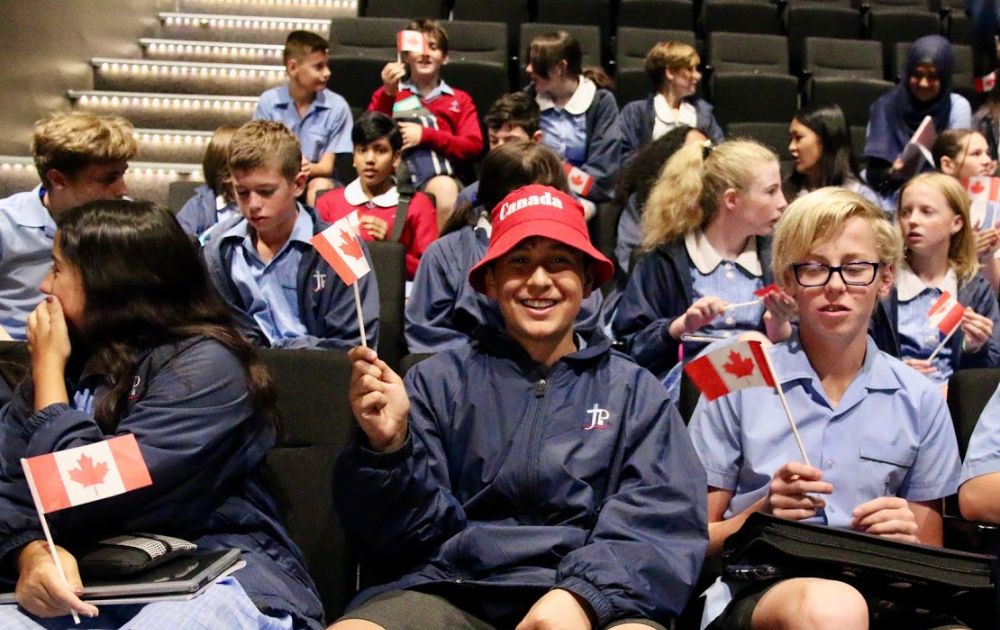 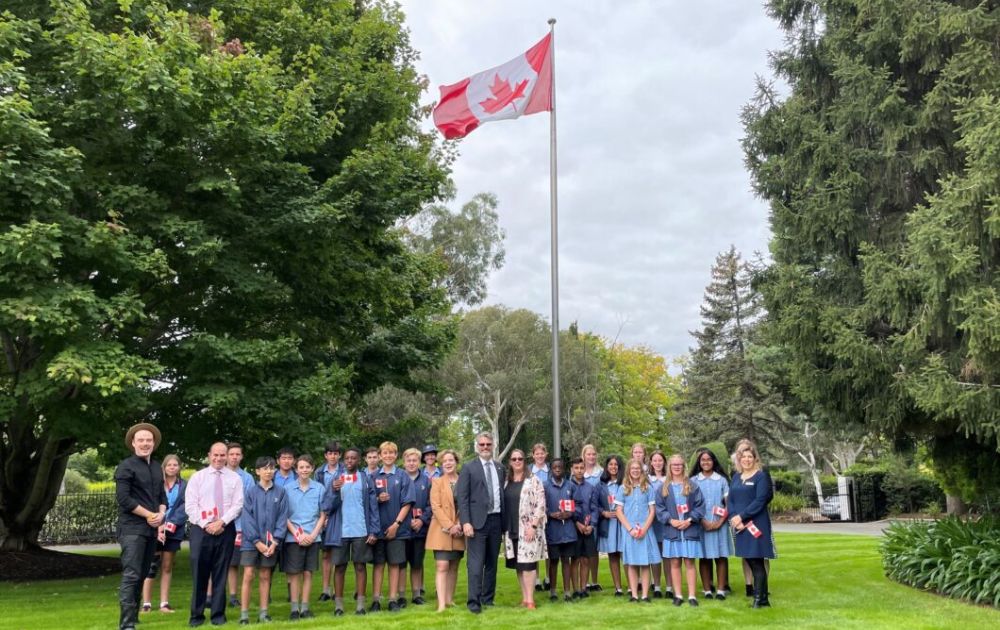 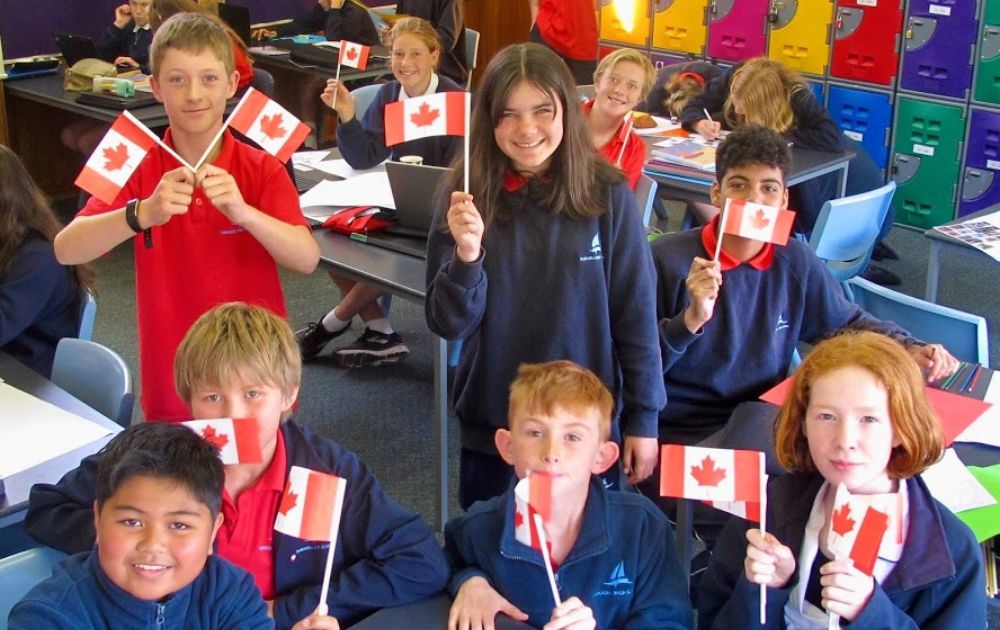 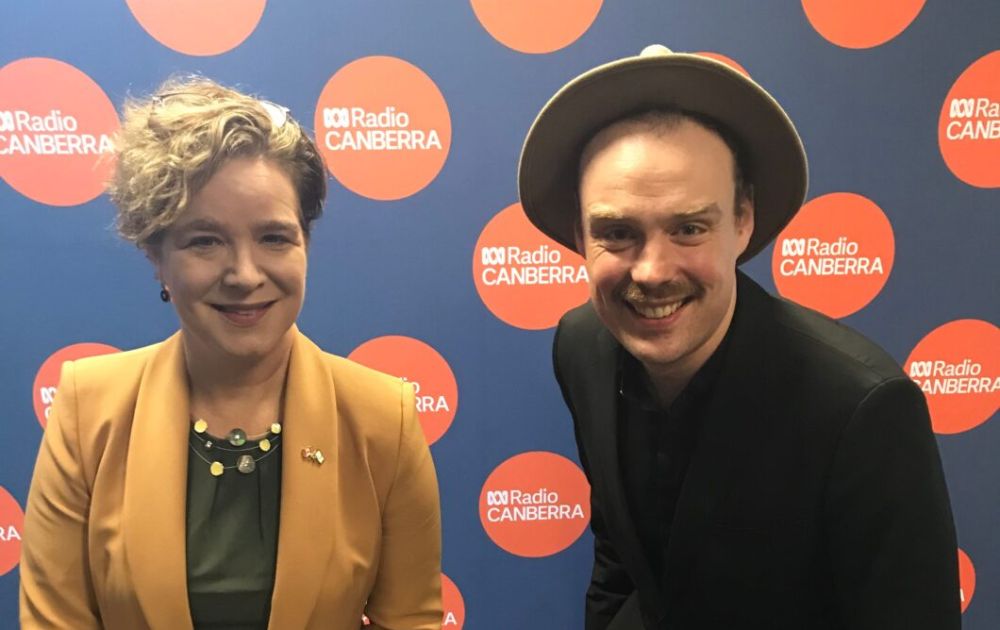 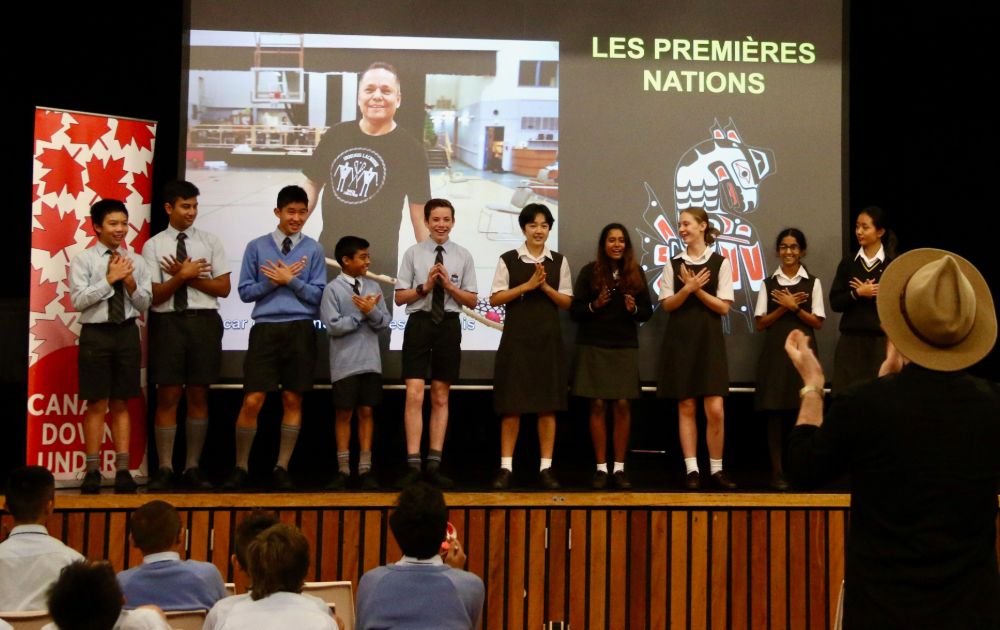 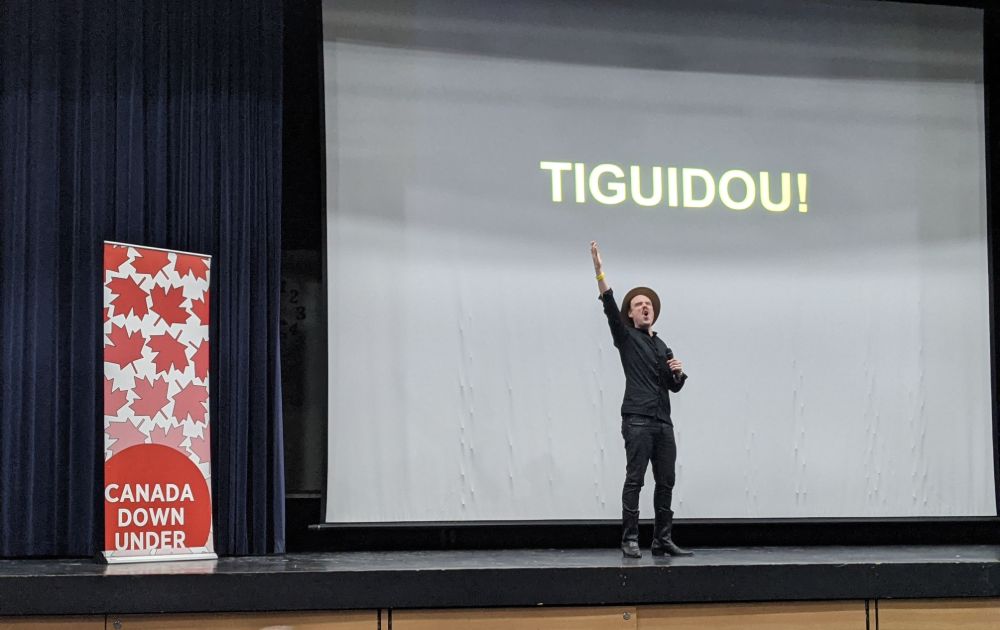 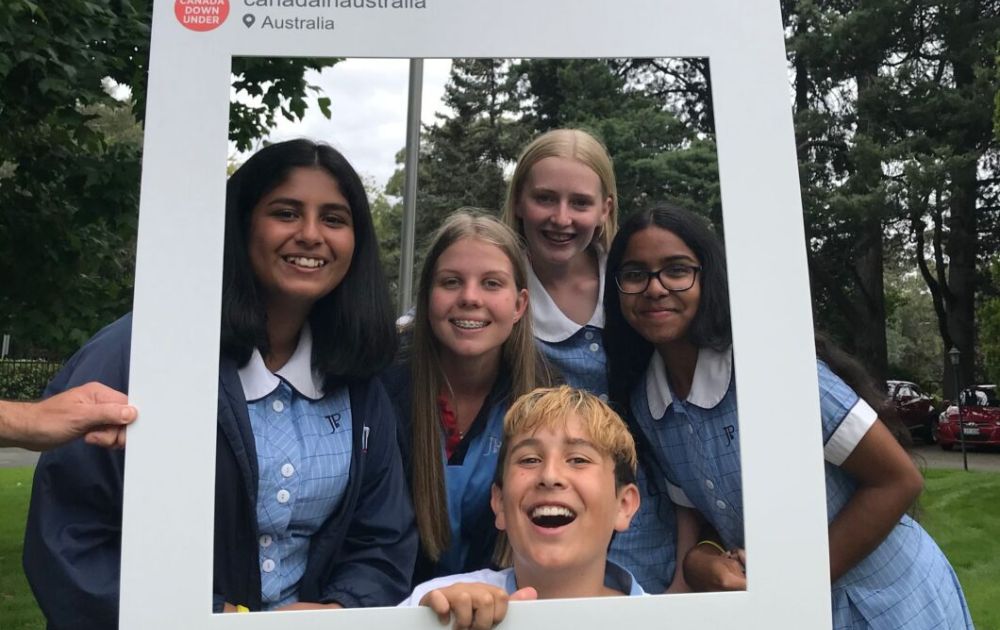 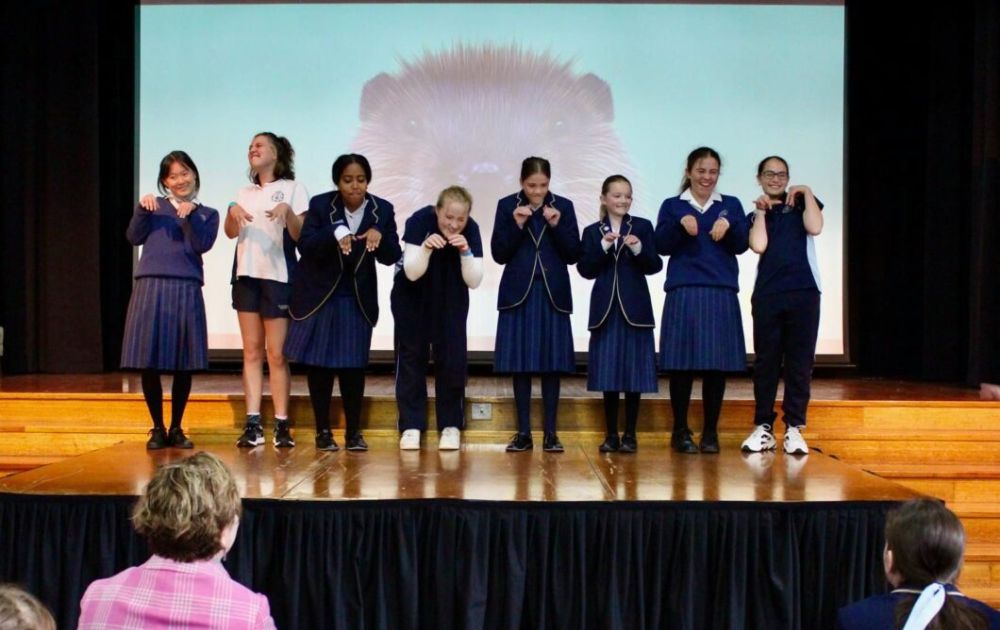 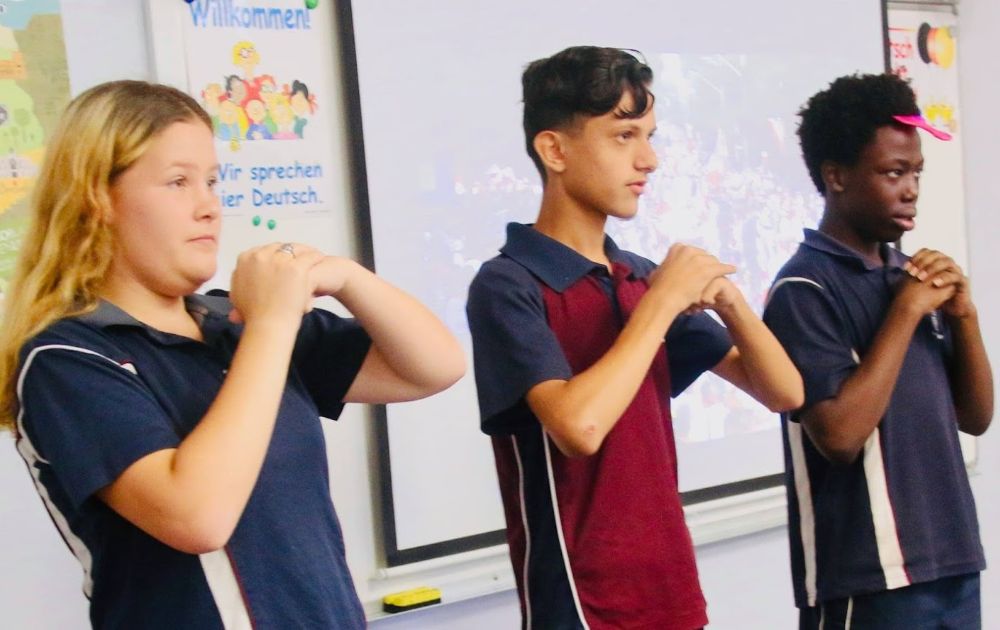 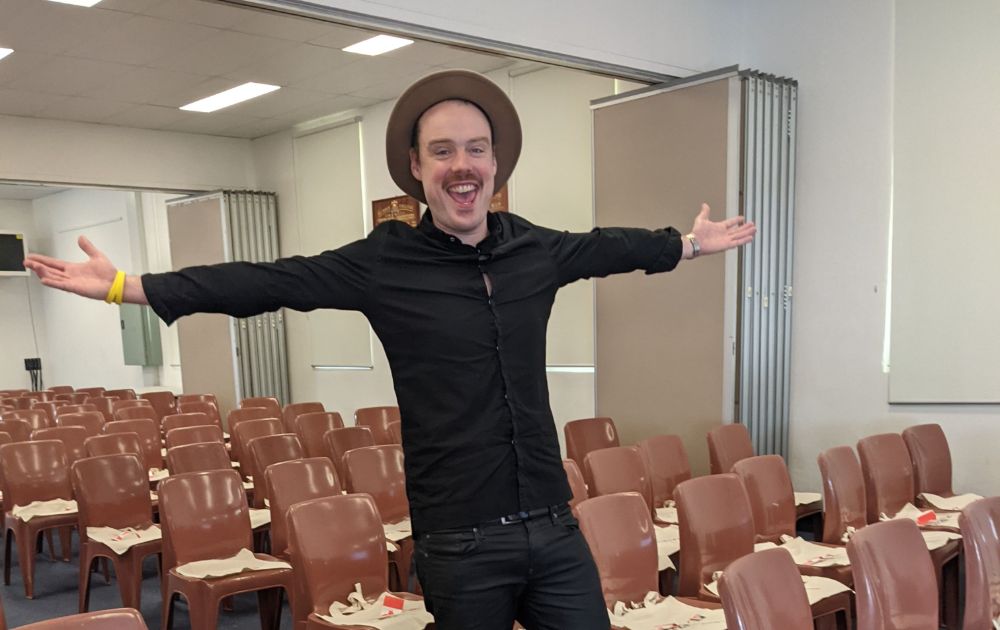 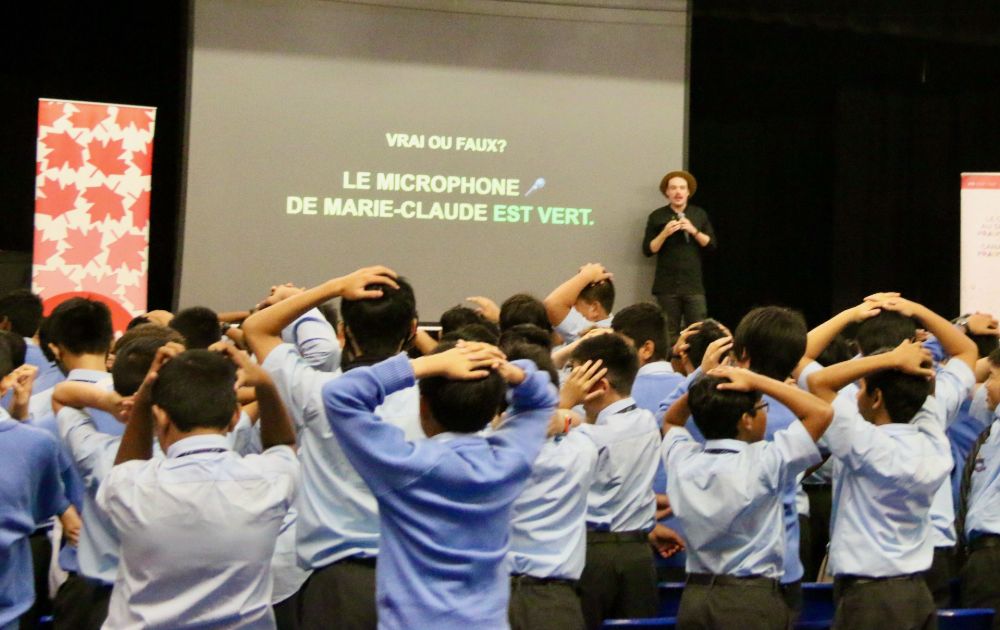 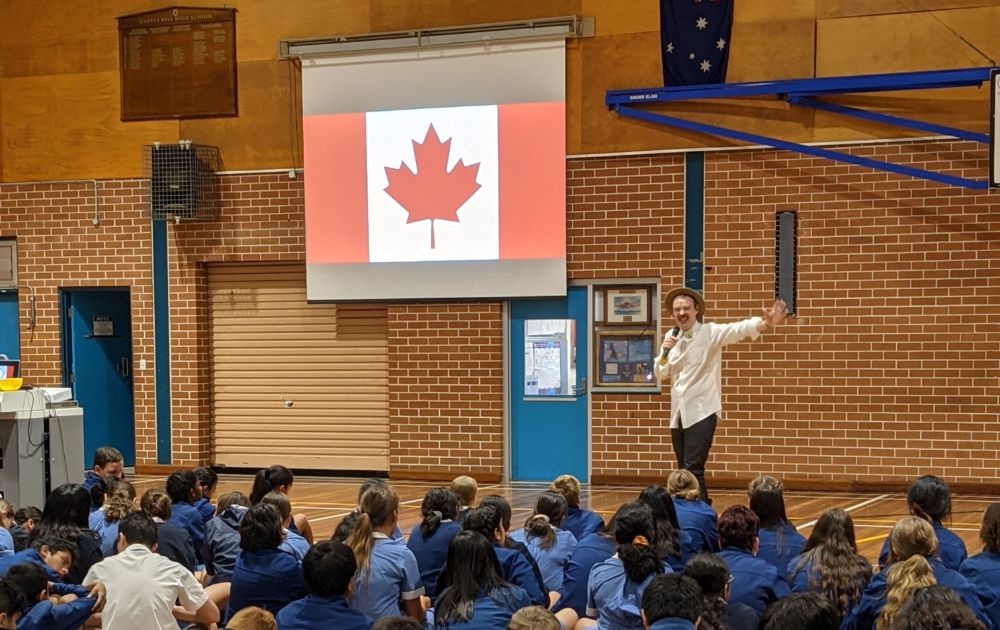 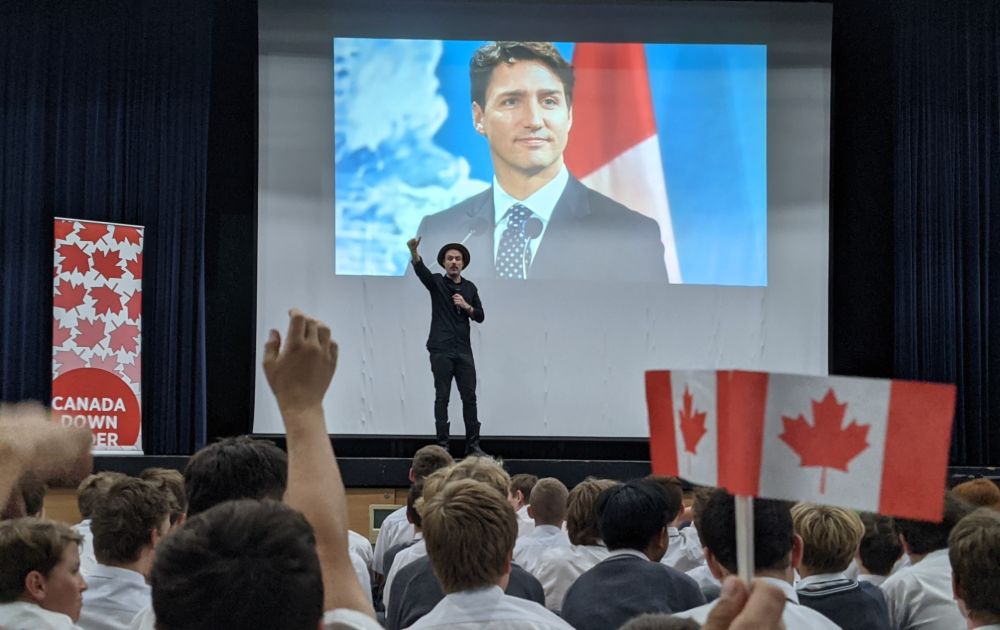 It has been said that Australia is Canada in a swimsuit. That is, beyond better beaches and warmer weather (or smaller mountains and worse snow!), Australia can look a lot like its friend in North America. Both countries feature massive, lightly populated landmasses; they mirror one another with their indigenous then European settler past and multicultural present; and of course, both are modern, English-speaking nations — right?

Yes, English is an official language of Canada, but it does not stand alone. Since the beginning of European settlement some 400 years ago, French — Canada’s co-official language at a national level — has played a central role in the nation’s formation, development and contemporary culture.

But beyond the vague ‘French-ness’ of Canadian icons like Celine Dion or Cirque du Soleil, Australians know very little of this key thread in the nation’s fabric. This year, the High Commission of Canada in Australia made moves to change that.

Creative contributions were sought out from a number of French Canadian staff at the Consulate General in Sydney as well as from the High Commission of Canada in Canberra to ensure the show captured insightful elements and an authentic voice.

Following a debut performance at the Official Residence of Canada in Canberra on Tuesday 16 March, an initial run of the show saw Tiguidou! performed for well over 2500 secondary students across Australia, face-to-face and online from March through May 2021. For many schools, it was the first major on-campus event since the beginning of the COVID-19 pandemic.

Isabelle Martin, Deputy High Commissioner of Canada in Australia, provided key input towards the content of Tiguidou! and was on-hand to introduce performances at schools in Melbourne and Canberra.

“French is one of the most popular elective subjects in the Australian school system and yet the concept of a French-speaking world beyond Europe can be elusive for students. The fact is nearly a quarter of Canadians, about 7.9 million out of a population of around 35 million, speak French as their mother tongue. And I’m one of them!” 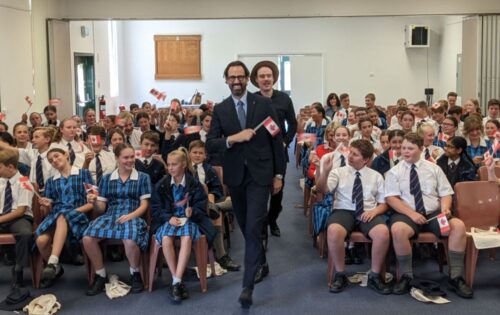 As for Deputy High Commissioner Martin, she’s from Quebec City, capital of Canada’s largest province by area, Quebec. Martin has been encouraged by the enthusiastic reception Australian students have given her culture.

“The other day I visited a school in the ACT to introduce and then watch a performance of Tiguidou!. Seeing the students laugh along to French-Canadian comedy and pronounce distinctly Quebecois words was something I didn’t expect when first posted to Australia!”

“For the students, it’s about opening their eyes to the fact that French doesn’t start and finish between Brussels and Bordeaux — from Senegal and Morocco in Africa, to Tahiti and New Caledonia in the Pacific and, of course, Canada, the French language is a key to connection and opportunity right around the globe.” 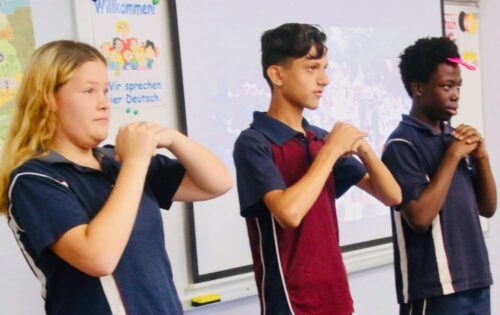 Similar to the English-speaking Commonwealth of Nations, L’Organisation Internationale de la Francophonie is a French-language community comprising 88 states and governments representing over 1 billion people worldwide. After France, Canada is the second-largest contributor to the organisation. For this North American country, French language is a fundamental feature of its multicultural society—a fact Tiguidou! brings to life.

“…in some ways Canada is a great mirror to Australia: as colonial nations, we share a lot of history both proud and painful. By stepping away from English as the prism for history and contemporary culture, it really opened my eyes to the multiplicity of traditions in the Great White North.”

“For example, with Tiguidou! we offer a memorable introduction to the indigenous peoples of Canada — First Nations, Inuit and Metis — which in turn resonates with the diversity of aboriginal life and language here in Australia, a complexity that many of us are only just starting to appreciate.”

Provided free to secondary schools, the show aligns to the Years 7 and 8 French language curriculum. Teacher uptake has been overwhelming, with educators keen to highlight the broad benefits of choosing French as an elective subject.

“We were blown away with how engaging and interactive [the performance] was.” Sophie Gibson, Ogilvie High School, TAS

“Sean’s performance was incredible indeed and the students loved his humour and positive energy.  In Alice Springs,… it was such an opportunity, [and a] unique experience for the students and myself.” Josiane Pihl, St Philip’s College, NT

“Through Sean’s ability to engage and interact in this virtual environment, the students learned so much about Canadian French culture and language.” Kat Stewart, Adelaide Botanic High School, SA

We’ll leave the last word to Alizée Bourgault, a French teacher in Melbourne who hosted Tiguidou! in April:

“The show was performed in a very pedagogical manner, as Sean interacted with the students and led games in such a way that even beginners could understand and speak. There was a lot of positive energy —what a unique French lesson the students will remember for a long time!”

Interested in a Tiguidou! performance coming along to your school? Enquire here: CNBRAPUBLICAFFAIRS@internatioanl.gc.ca