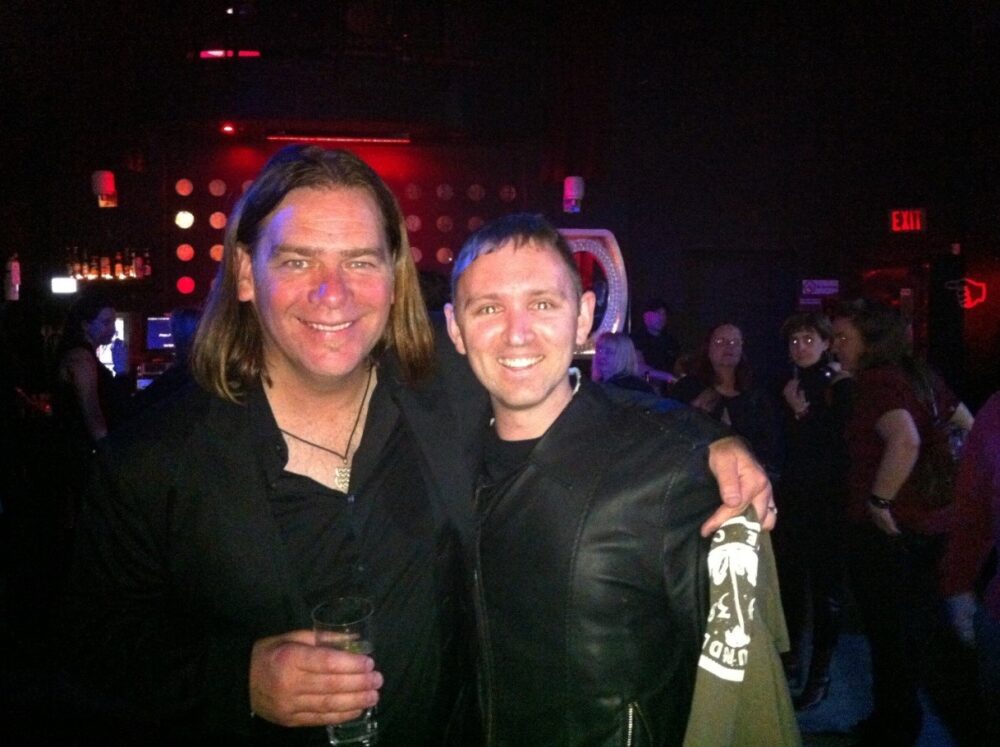 I worked in logistics for a multinational company for four years in Sydney and was able to find a job with the same company when I went to Canada on a working holiday.

Just recently, I received my invitation to apply for Canadian permanent residency.

My story started in early 2012 when I randomly stumbled upon a song somewhere online by the Canadian band Great Big Sea (GBS). Within 30 seconds I was hooked by their upbeat, traditional/rock instrumentation & harmonies. I’d never heard of them before and immediately bought an album.

Over the course of a few months I bought the rest of their albums, became familiar with all their songs and stories and even got the chance to see them perform at the Basement in Sydney as part of their first Australian tour. I’m a huge fan of live music and from that moment on, I knew I had to see them perform in Canada to their home crowd.

Eventually, in 2013, I felt a desire to go on a working holiday and I narrowed my choices down to Japan (to teach English, as I’d just gotten my TESOL Certificate) or to Canada. In the end I figured I was never going to see Great Big Sea in Japan, so Canada it was!

I landed in Toronto in October and was lucky enough to catch GBS at Oshawa as part of their XX tour the following month. It was good timing because they broke up the month afterwards. However, band members Alan Doyle and Sean McCann have since pursued solo careers and I’ve had a chance to meet them both on a couple of occasions – not at all something I ever imagined would have happened when I first planned my trip!

I have lived for two years in Toronto and moved to Montreal for a year and a half in between. I have visited a lot of places, from Vancouver to Halifax. I love Canada’s diversity and acceptance.

Next on my to-do list is to visit Newfoundland & Labrador.  I would love to spend time in St John’s where I can surround myself with the people and places that drew me to Canada all those years ago through the songs of Great Big Sea.