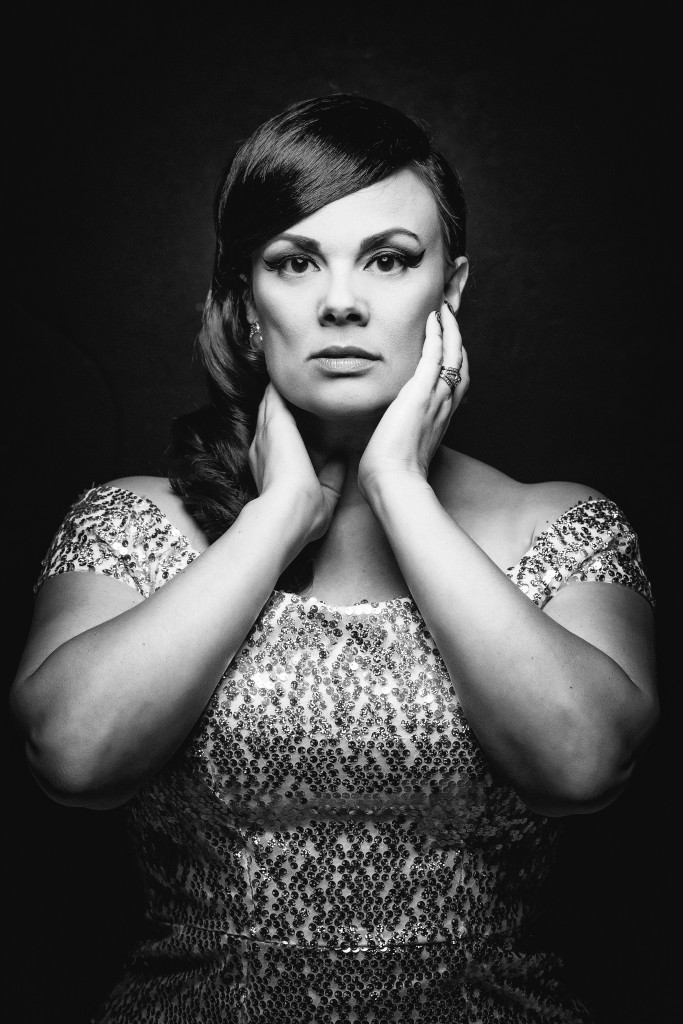 Country & soul singer Tami Neilson has been touring and performing for practically her entire life, but it was a move across the globe that helped mould her into the artist she is today.

The Canadian singer/songwriter was in Australia for the Darwin Festival, having travelled from her new home in New Zealand for the event and she told Canada Down Under that the move has allowed her to explore herself as a performer and develop her own style after having performed with her family band “The Neilsons” growing up.

“It was very daunting at first, leaving that family nest and coming to a place where I didn’t know anyone bar my future husband – starting over from scratch for any expat is such a huge thing,” Neilson said.

“It actually did really great things for my music, it forced me to really discover who I was as a solo artist, what I wanted to do and who I wanted to be, and you can kind of see that progression through my albums.”

Appearing on “The Lighthouse” outdoor stage at the Darwin Festival strumming her guitar with a strap proudly still bearing “The Neilsons” name, the energetic performer had the big crowd in the palm of her hand from the get go, with stories about her musical history and comments on the sweltering Northern Territory heat.

“This is my first real tour in Australia, I’ve done one off festivals here and there, but doing a festival is just a dream for an artist because rather than you traipsing around trying to get a few people to a gig, you have the support of the community, you have that all behind you, you have an audience that comes expressly to experience the arts, and you have people that travel from all over to come to the festival,” she explained.

“Instead of you having to drag your band around to sing to twenty people a night, you’re getting to sing to four hundred people who’ve come specifically to hear you sing and experience a wonderful night of the arts, and not just kind of wander into a pub and go ‘oh is someone singing’ – festivals are an integral part of helping artists get exposed to audiences and they really play a big part in getting our music out there.”

As part of her family band, Tami was touring from a very young age, performing with her parents and two brothers across Canada and the United States.

Neilson says her musical upbringing and getting to watch how her father Ron worked behind the scenes developed a strong work-ethic, with skills that helped her to re-build her musical career in New Zealand.