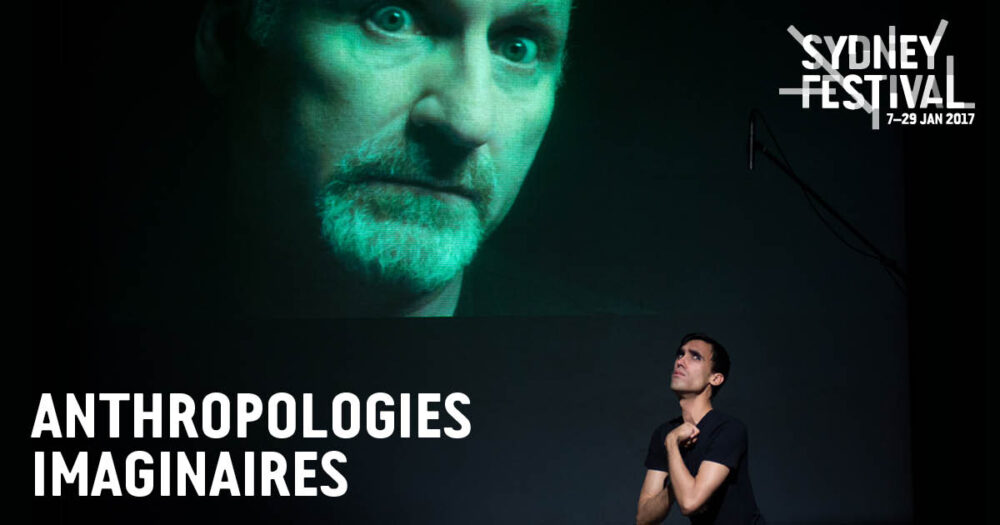 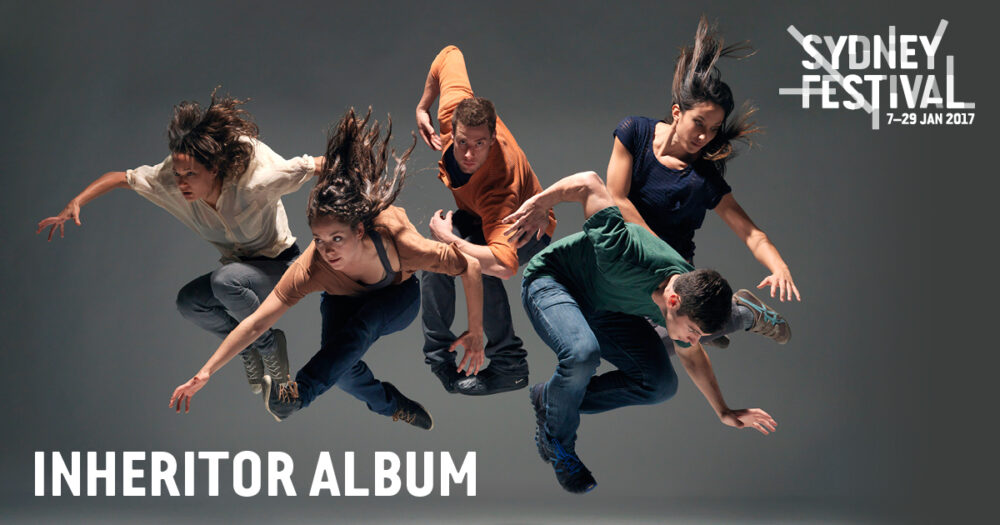 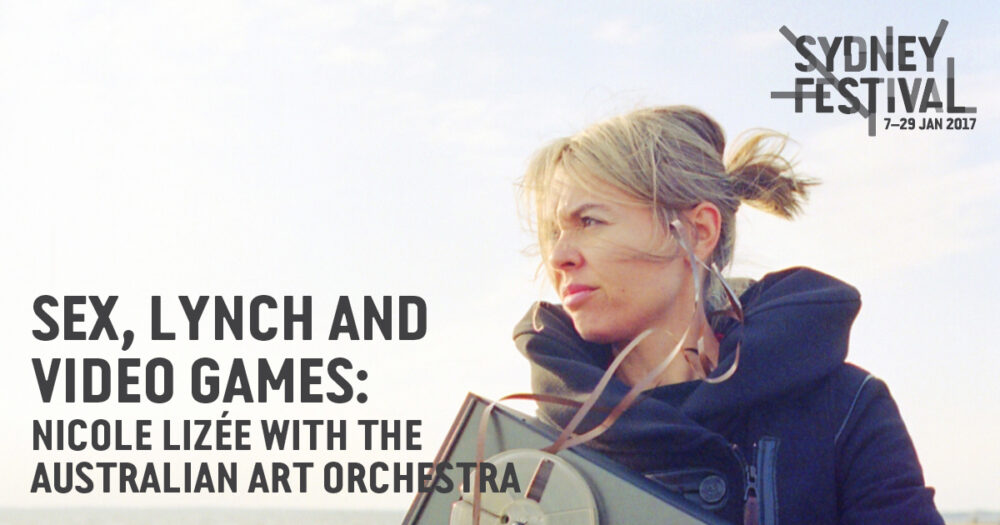 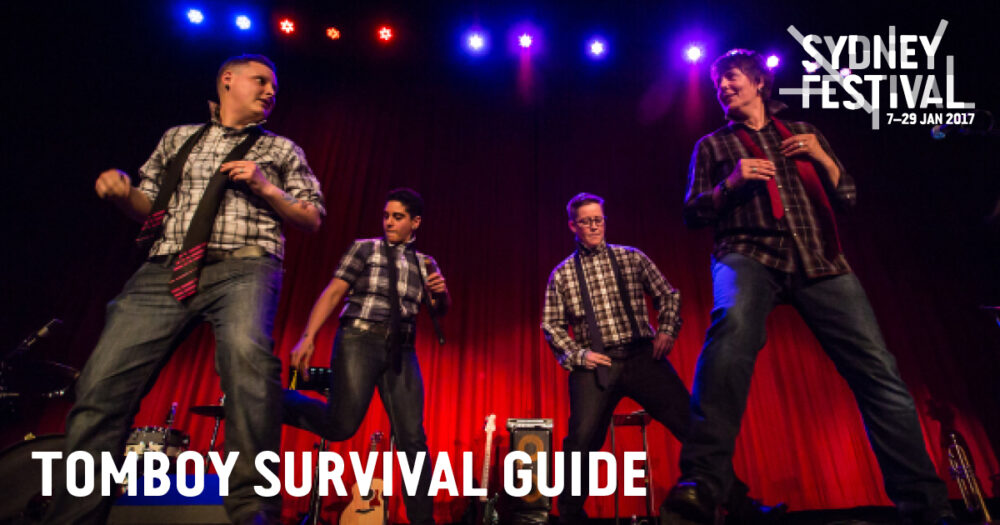 All around Sydney, many people are working feverishly to set up marquees, food stalls, and ticket booths preparing for one of the city’s most anticipated events, the Sydney Festival.

Wesley Enoch is the Festival’s Director, and he’s been overseeing the set up after having curated the program over the last year, doing his best to ensure the festival speaks to its audience.

“This is my first festival; this Sydney Festival is the first festival I’ve ever done so it’ll be exciting to see how it all rolls out,” he said.

“The idea of talking to the city about important things that are gripping the world, from a play about boy soldiers in Africa to the situation in Russia, to even the big ball pit at The Beach, it’s all part of a big story of what’s going on in the world and how we’re connecting to it.”

With seven Canadian acts at this year’s Festival, the artistic connection between the two nations is stronger than ever, and Enoch is keen to see that connection continue to develop and strengthen.

“I’ve been back and forth to Canada I think five times in the last twelve months and I think there’s a lot of similarities,” he said.

“We have iD, from Cirque Éloize in Montreal, which as soon as I saw it I thought ‘that has to come’ – it has a vibrancy, it has a relationship, it talks to the Australian condition.  There’s Anthropologies Imaginaires which is a pet project of mine – it’s the only project in all of the festival that I talked to the artist afterwards and offered them there on the spot that they could come to Sydney!”

With a background in theatre direction, with roles such as Director of the Brisbane Theatre Company and resident Director at the Sydney Theatre company under his belt, Enoch says taking on this challenge was an exciting one.

“I’ve done a whole range of things like the Commonwealth Games Opening Ceremony in 2006 in Melbourne, but often it’s been as a maker, as someone who’s making the shows and talking to an audience specifically through my own making,” he said.

“When you come to a festival, it is a huge canvas, the whole city is a canvas through which you can talk to audiences and that’s how I wanted to challenge myself.”

Enoch explained that significant Canadian influence on the festival had been cultivated by his experiences in Canada, and the connection between the two countries.

“There’s similar relationships with refugees and migrants, there’s a similar political system, but also the First Nations story is a very important one that I think Australia and Canada share, and we can learn from each other,” he said.

“Australia can look to Canada as our big cousin in some ways and see what Canada is facing that we think we’ll have to deal with in a different way as we start to mature and grow.”

“The PuSh Festival in Vancouver runs at the end of January and through into February, it’s like a sister festival for us,” he said.

“At this point in time we’ve got a number of artists who are coming out to perform in the Sydney Festival, so we’ll look at building on this over the next three of four years.

“We’ll look at inviting artists to come and be a resident obviously in our festival but maybe also in our country and for them to be invited to look at making work either in collaboration with Australian artists or even solo work that’s responding to the Australian situation or the Canadian situation, or the relationship, so it’s very open ended, and it’s very rare for artists,” he continued.

“Often they get money to do something very specific, but what we’re saying is that this time together is about giving you opportunities to have a conversation, a debate even, about what our identities mean as nations, and that’s what I think artists need to have more time to do, because I think innovative, interesting work comes from just making space to think.”

The Sydney Festival runs from January 7 – 29, with events held all around the city. Visit www.sydneyfestival.org.au for information.

About The Shows (provided by Sydney Festival)

Anthropologies Imaginaires: A distinguished composer and vocalist, Gabriel Dharmoo mixes musical styles to create a dialogue. He is an artist interested not only in music, but in what it can represent, and how it can be used to interrogate our cultural assumptions.

Inheritor Album: With raw athletic power and explosive, urban-infused dance, six performers push themselves to their limits as they pull apart the roles of inheritor and predecessor. All this set against a backdrop of stunning animations and within an atmospheric, electric soundscape.

Nicole Lizée with the Australian Art Orchestra: Nicole Lizée is a celebrated composer and turntablist from Montreal who fearlessly brings pop, MTV videos, turntablism, rave culture, cult cinema and psychedelia into the realm of classical and jazz music.  The multi-part program explores Lizée’s unique responses to 80s and 90s screen culture with the Australian premiere of her solo piano and video work David Lynch Études – which has us venturing into Twin Peaks’ Black Lodge with Kyle MacLachlan on screen and Canadian Eve Egoyan’s piano interacting with scenes and characters from the director’s films.

Tomboy Survival Guide: Ivan Coyote and an all-tomboy band blend story, music and memory in a fearless, wry-humoured and tender insight into gender issues, defying the norm and finding your identity.