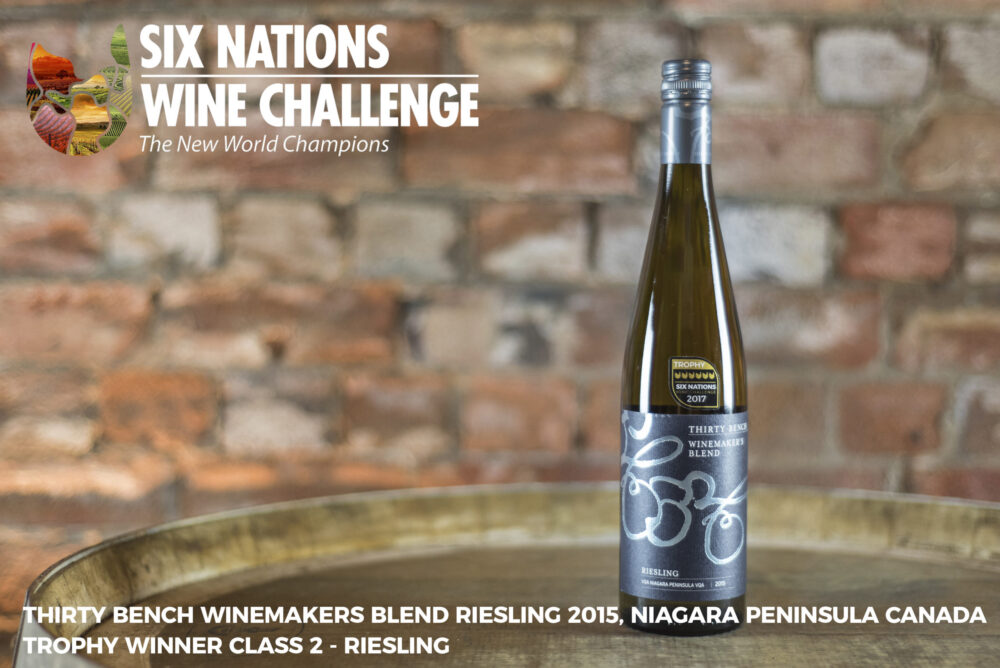 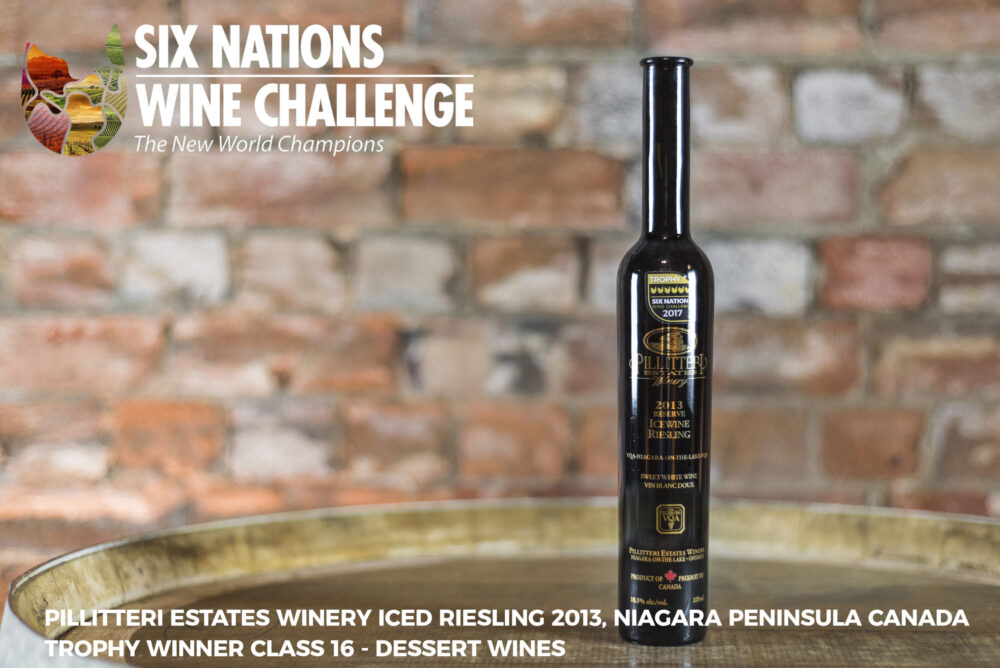 Canada is not synonymous with wine making, but thanks to its performance in the renowned Six Nations Wine Challenge, things could be quickly changing.

For the last two years, Canada has participated in the Six Nations Wine Challenge, along with Australia, New Zealand, South Africa, Chile and the United States, and in 2017 Canadian wines have surpassed all expectations.

“2016 was the introduction to Canada and they found their feet pretty quickly, no one knew what to expect, and the 2017 season which has just finished has some spectacular results for Canadian wine makers, so we’re very pleased,” Ross Anderson, Director and General Manager of the Challenge, told Canada Down Under.

2017 is the 15th edition of the Wine Challenge, having begun in 2003 as the Three Nations Wine challenge.

“The basis was to pick the best wine judge from the respective countries, or the leading wine authority, (Canada’s expert is award-winning writer Christopher Waters) and get them to reach out internally through their networks to who they thought were the top 100 producers from each country, and we would put the top 100 wines against each other.”

The Challenge grew to become the Five Nations in 2011, with Chile and Argentina joining the fold, and then in 2013 with the United States joining, became the Six Nations. In 2015 Argentina chose to opt out, and the Challenge invited Canada to enter the fray.

Anderson, who has worked in the wine industry across South Africa, Australia and the UK, says that while Canada isn’t necessarily renowned for its wines within Australia, there’s a thriving industry waiting to be tapped.

“From an Australian perspective looking at the Canadian industry, there’s almost zero representation or stock on the ground here. We’d walk into a wine store and if we saw anything from Canada it would probably be an Inniskillin Icewine, and that’s pretty much the extent of distribution in Australia,” he said.

“If you look at the Canadian producing areas as a starting point, they’re in the band of latitude in the Northern Hemisphere that is parallel to the fine wine growing regions in France and Europe, so there’s absolutely no reason why they shouldn’t be producing great wine – the quality is there, we just need to bring it to people.

“Getting more specific, the climate is well suited to white wines, light bodied, more fragrant wines, the sparkling wines, Rieslings, aromatics, they make a great selection of sauvignon blancs, cool-climate shirazes, cool-climate cabernet francs, great with pinot, and they nearly caused the biggest upset this year – they nearly picked up the shiraz trophy, they would have knocked off some heavy hitters in the global platform and they finished second, and not by a long way, it was a very very close result.”

With such impressive results coming out of the competition this year, Anderson expects there to be uplift in interest in Canadian wines within Australia.

“Just because a wine didn’t medal, it’s still a top 100 wine out of the thousands of wines coming out of Canada, and so you really are putting Porsches and Ferraris aside and sifting through them to find the Maserati, it’s really the top of the top that we’re dealing with.”

Of particular interest to Canadians would be wines entered into the competition by Wayne Gretzky Estates, proving The Great One has some abilities off the ice as well as on.

Anderson says that while the competition is renowned as a significant one, there is still work to be done across the newer nations.

“If we flick over to the newer participants, the Chileans, and the Americans and the Canadians, we’re still new. It’s Canada’s second year being involved, we’ve got a lot of work to do there to spread the word. They are relying on the reputation of Christopher Waters, and Christopher does a great job.”

You can find out more about the Six Nations Wine Challenge on their website: http://sixnationswine.com.au/