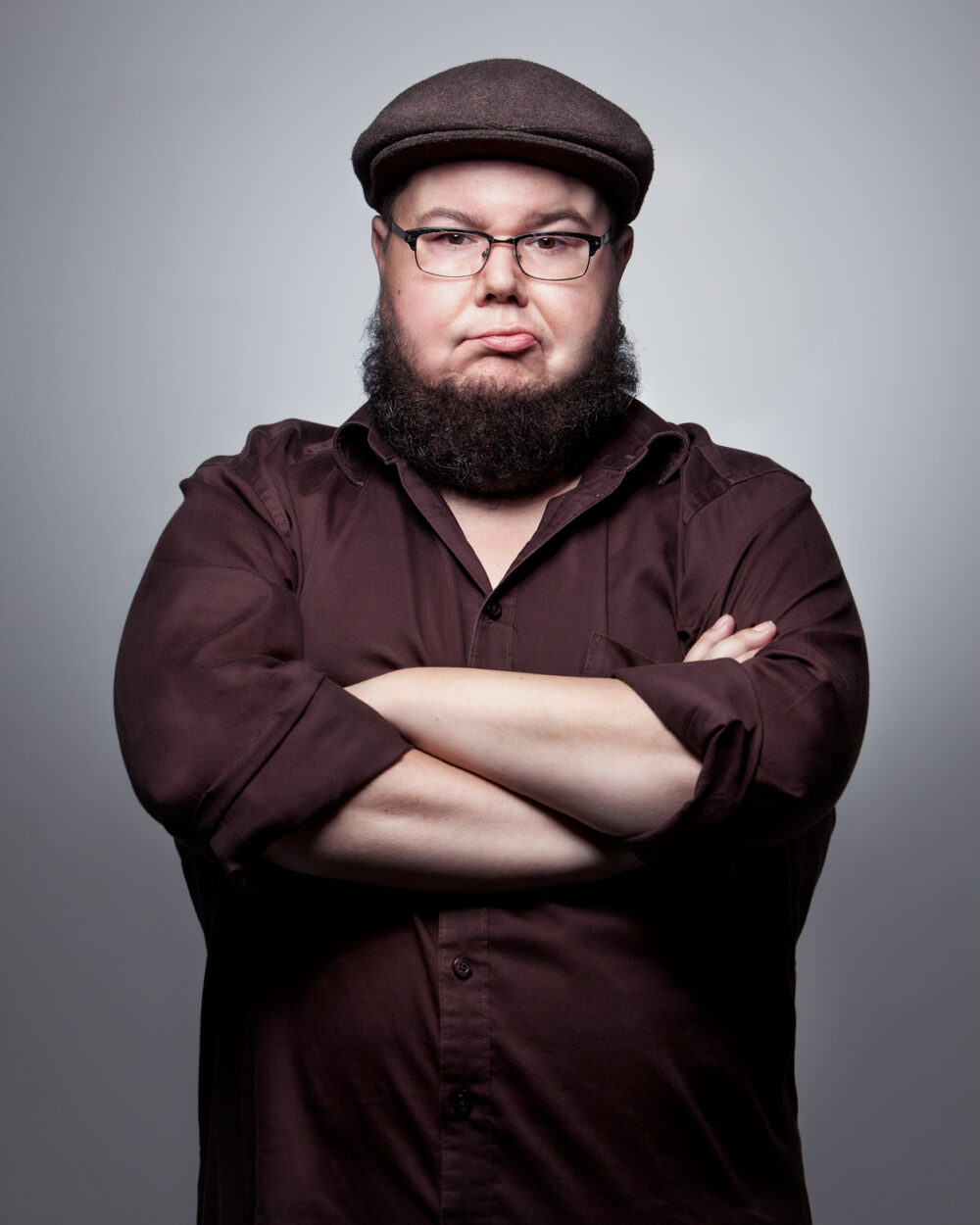 You’d think being offered a starring role in the Opening Ceremony of an Olympic Games would be the easiest gig in the world to accept, but for Canadian spoken word artist Shane Koyzcan, there was a lot weighing on his mind.

When the organising committee of the 2010 Vancouver Winter Olympics approached him about performing, Koyzcan says there were a number of issues he had to settle with himself.

“I remember it being such a politically charged moment, and being a downtown east side kid – when I lived in Vancouver, that’s where I was – seeing a lot of the problems being swept under the rug and pushed off to the side so we could have the Vancouver Olympics. Just hiding the problems that we faced with poverty, homelessness, drugs, addiction, mental health, all those things,” he said.

“There was a lot of trepidation from me being like, well, I don’t want to be the one that betrays all their trust. I’m part of this community.”

Finally, the significance of the opportunity and the benefits of performing, not just for himself, but for his art-form, helped push him over the line.

“The only person I could talk to was my grandmother. She told me ‘do you think this will ever happen again? Do you think if you say no to this, they’re going to come to you ten years from now and say hey, remember that thing you passed on the first time? Do you want to give it a try?’” he said.

“To put poetry on that kind of stage – on a world stage – the opportunity is not just for me, it’s for the entire genre, and you’re starting to see in Canada now this huge resurgence of spoken word – people are using it in schools.”

In Australia for performances in both Sydney and Melbourne, Koyczan, 40, says being up on stage still doesn’t come naturally to him, despite having travelled around the world to sold-out shows – including that powerful performance of his poem We Are More centre stage at the 2010 Vancouver Olympic Games Opening Ceremony.

“I think walking out on stage, there’s a lot of emotional nudity that’s happening there. Being that glass figure on stage, everybody in the audience is a potential hammer, it’s a really scary thing to think about,” he explained.

“I’ve been doing this for quite a while, and I still get those nerves, I still get that anxiety over it. I’m still blown away that people are connecting to the work that I’m doing.”

Having his work within reach of young people is of particular importance to Koyczan. Many of the messages and stories woven throughout his poetry relate to bullying and mental health, which he knows are still major issues in schools around the world, even if the environment might be different to when he was younger.

“When I was going to school, there were no posters on the wall, there were no support groups. Nobody talked about it; it was just an accepted thing that happened. But you’re free at 3 o’clock, you can go home and you don’t have to deal with it anymore, and that was great,” he said.

“And now you’re dealing with kids who, through social media, it’s in their homes now, it’s on their phones, it’s everywhere they go – it’s a part of their whole entire world. For me growing up, bullying was bad but it was a part time thing. I worry more about things today because I feel like now it’s a full time thing.”

Koyzcan’s poem To This Day, which has been viewed around 20 million times on YouTube, details his own personal struggles with bullying growing up, and the response from young people worldwide has been overwhelming.

“I’m blown away by it obviously, but a lot of what I receive, it’s so heart wrenching,” he said.

“One of the things I think people forget about the youth in general is that they’re much more honest – when they do finally decide to speak, they’re much more fearless than we are – we learn to close certain avenues within ourselves over time, because we think or we’re told that’s inappropriate – the youth I don’t think has that gauge.

“It’s ultimately pretty rewarding. I think the most rewarding ones I get are from the people who have bullied other people, the ones who’ve said I saw your video and now I feel really bad because I didn’t realise this was the outcome.”

“I really want to get the youth involved in the conversation, because for a long time, politics has been like a dinner table where the youth have not been allowed to sit down – they’re off the side at another table, and it’s another place where they’re told that their voice isn’t useful or meaningful,” he said.

Koyczan says he is privileged but also wary of the voice his growing position in the spoken word field has given him.

“I never thought that what I would do would have so much reach, or impact in a way, and so I try to be very careful with that, I try to be very mindful with it, because it’s not something that I want to throw around,” he said.

“I don’t want to be this political entity telling everyone how the world should be – we need to find that course together.”