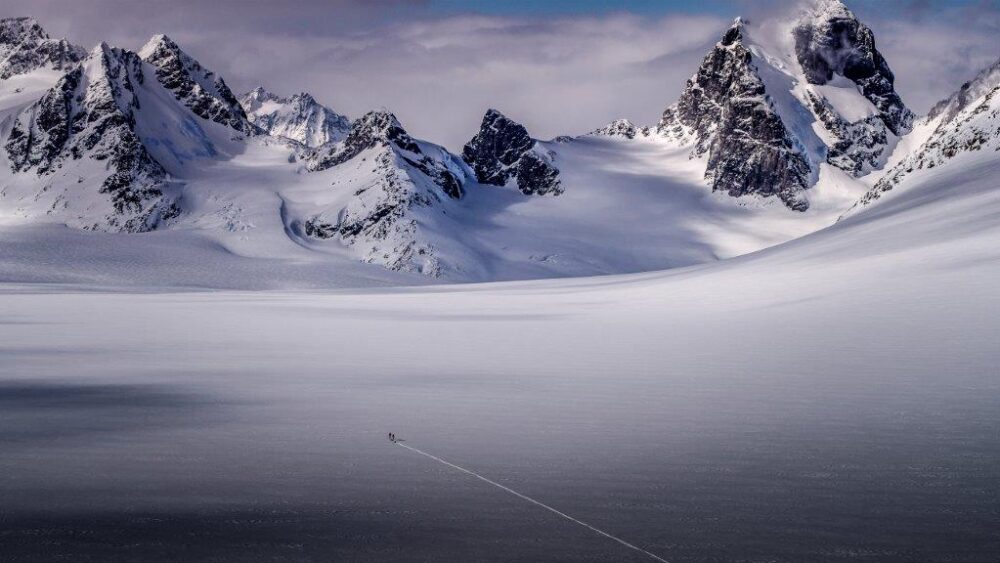 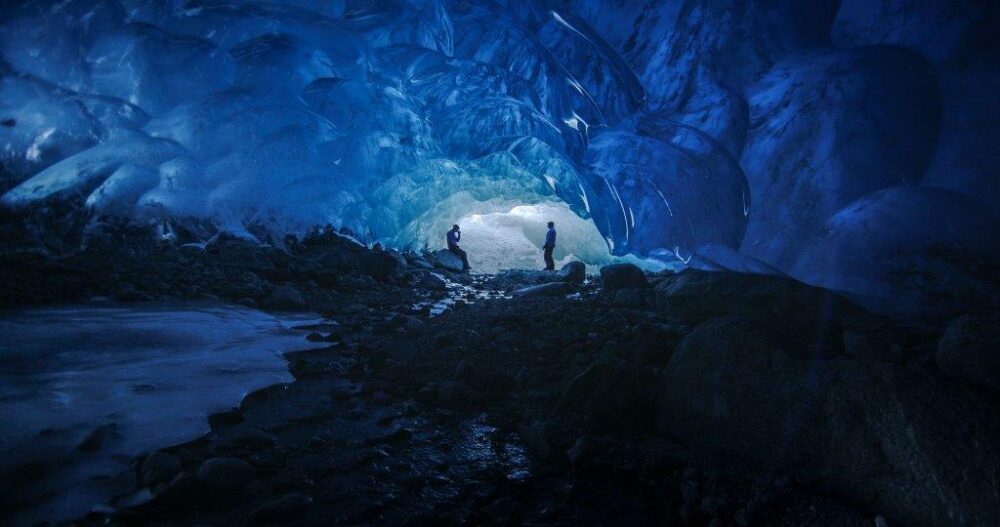 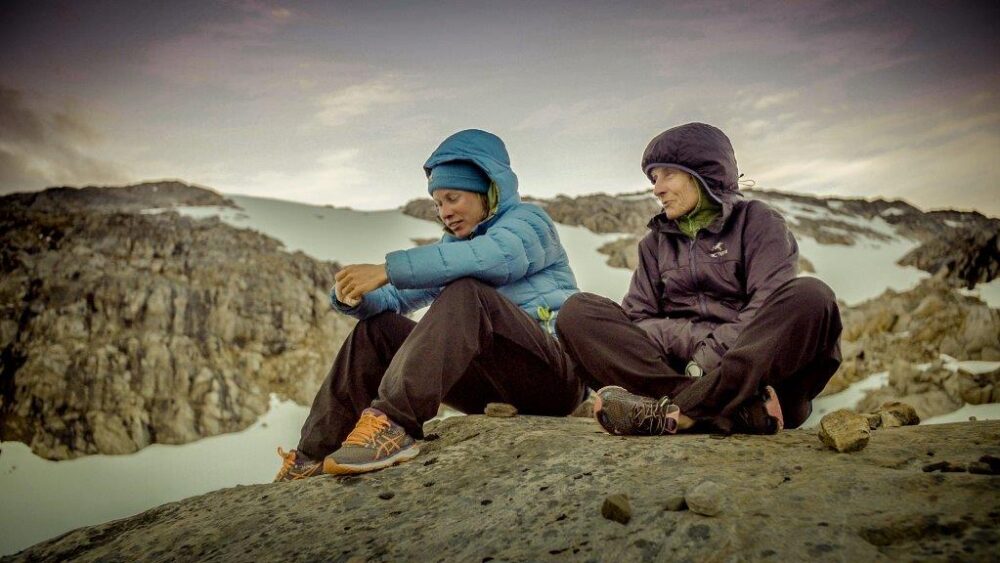 When Grant Baldwin’s 2014 film Just Eat It – A Food Waste Story caught the eye of a major entertainment company, it was a moment that every film-maker dreams about. The studio wanted to fund his next project and allow him to reach a larger audience than he ever had before. He said no.

“We weren’t passionate about anything at the time.”

With a history of films focused on food waste, consumerism and the environment, it is easy to see that Grant’s career has been guided by his desire to make a difference.

Grant understands the importance of driving awareness to these important issues, and the commitment required in doing so.

“When you take on an issue-based film, you become a spokesperson for that issue, whether you like it or not.”

“It’s like doing a thesis on something. With the amount of research you do, you might as well write a paper. Or, you could make a movie instead.”

When speaking about his decision, he notes “There’s a responsibility there. It was hard to do, but I still feel good about it.”

Grant’s background and experience has enabled him use his skills through filmmaking to drive awareness and influence social change. And, he has seen tremendous success.

“We just passionately entered this world, without really planning. The goal was never to get attention, it was just to bring issues to light.”

Grant’s upcoming appearance at the Environmental Film Festival in Melbourne, Australia, will give him the opportunity to share his latest passion project: This Mountain Life.

The film follows the story of a mother and daughter duo who complete a 2,300 km snow trek from Canada to Alaska, a journey that few have attempted.

He described the filming process as “life-changing” and said that many people don’t realise the scale of the duo’s trek.

“I just couldn’t believe they were going to attempt it, and I knew I wanted to film it,” Grant said.

“It’s further than going from Canada to Mexico, and that’s usually easier for people to visualise.”

“Also, they were doing it alone, aside from the occasional food drop.”

When you take into account the freezing temperatures, the challenging terrain, and the isolation of the mountains, it is easy to understand why Grant was so passionate about capturing their unique journey.

“Some of the places they went, no human has probably been to before.”

This Mountain Life also explores the stories of others who have chosen to live ‘off the grid’ in the wilderness of British Columbia, Canada.

“They live in places that most people would find inhospitable, but they find comfort there, and that was the connection that we all ended up having, even through we were all there for different reasons,” Grant said.

While Grant’s films are known for being visually stunning, there is much more to This Mountain Life than beautiful scenery – although there is plenty of that too.

He said that the film was “really uncomfortable” to make, but found that two important messages emerged towards the end of the film-making process.

“One is respecting the places that we don’t get to see – it’s out there, but no one gets to go there.”

“That doesn’t mean that it doesn’t need to be taken care of.”

When asked about his biggest challenge, he said, “There were sections when filming with the mother and daughter that I wasn’t sure I could continue, and we pushed on.”

“Whatever you think your personal threshold is, it’s probably not – and you can get through it.”

“To get through those challenging sections, I just felt so incredible on the other side.”

Grant’s next project will also see him embrace challenges while he follows the work of a volunteer mountain search and rescue team.

As a cross country skier himself, he said that working on the project has already bought some tough realities to light about the risks of avalanches and the dangers of the snow.

We look forward to following Grant on this next adventure.

Grant Baldwin’s appearance at the Environmental Film Festival in Melbourne, Australia, is supported by the High Commission of Canada in Australia.

Tickets to the screening of This Mountain Life are available at the Environmental Film Festival Australia website. 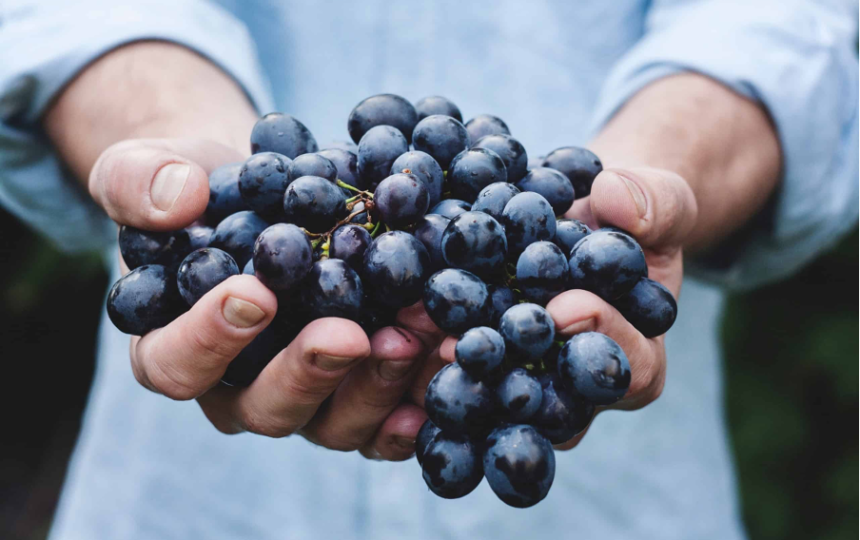