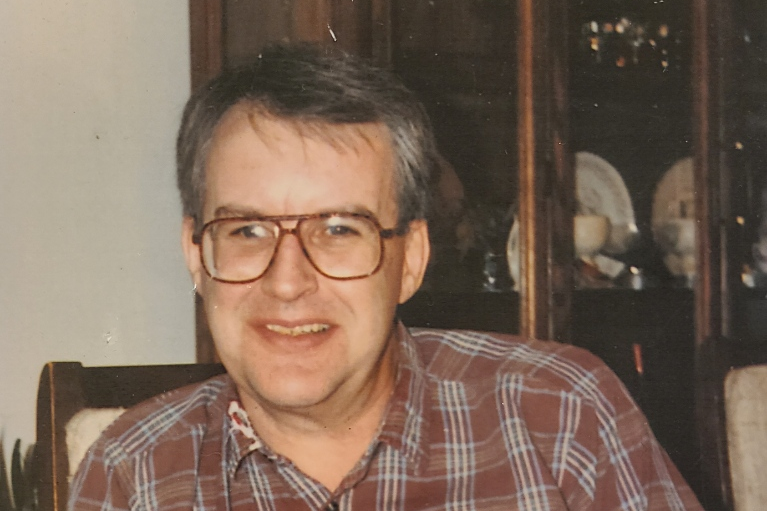 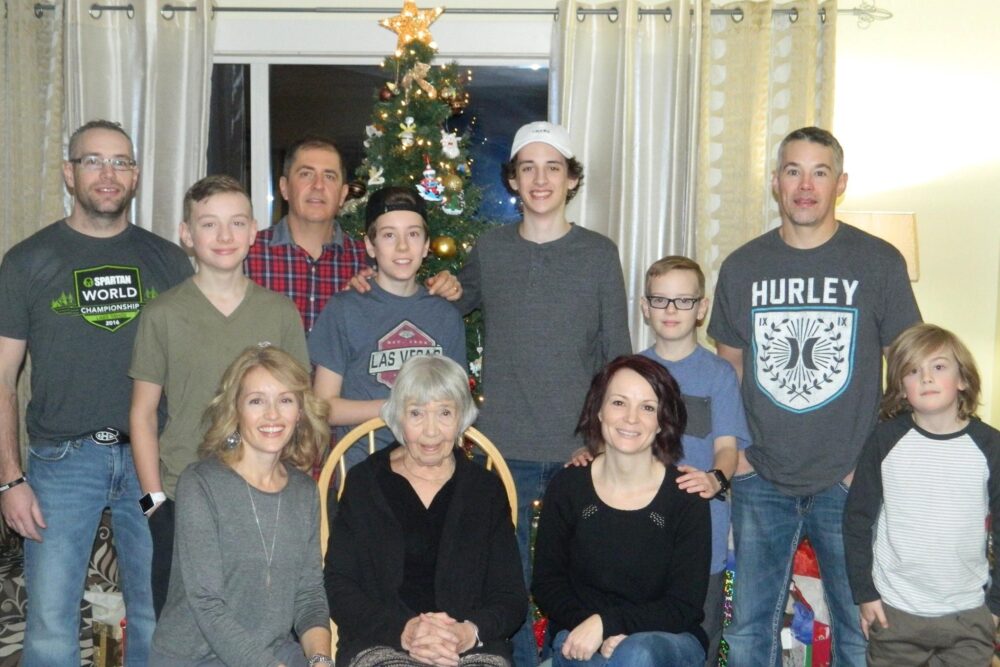 While more than 100 Canadians were battling horror bushfires in Australia last summer, a complex behind-the-scenes search was underway for the family of a British Columbia pilot who had travelled to Australia two decades earlier to fight bushfires and died in a tragic accident.

The Department of Environment, Land, Water and Planning (DELWP) in Victoria, Australia, wanted to include the brave helicopter pilot, Roger Cyr, in a memorial, but there was a catch: they had no way of contacting his family to notify them of the honour.

That’s when DELWP reached out to Dennis Muller at the High Commission of Canada in Australia.

Dennis, who has worked at the High Commission for more than a decade, said that the pilot’s story hit close to home for him, especially as Canberra’s 2003 bushfires had threatened his family home.

“Any Australian will tell you that we have so much respect for our firies – they are absolute heroes to us.

“When DELWP reached out and shared Roger’s story, I wanted to do everything I could do to help find his family, even though it wasn’t exactly a standard request.”

The only information available was Roger’s name and his age, pilot licence number, the company he worked for in 1995 and that he was Canadian.

The company he had worked for had since been acquired by another company, and the emails to them from DELWP had gone unanswered.

While the High Commission had a record that Roger was in Australia in 1995, it had no information regarding his next of kin. Even if it had, Dennis explains, he would not have been able to release the information to DELWP due to Canada’s privacy laws.

“These laws are in place to protect Canadian citizens, so I knew immediately that we couldn’t provide that information even if we had it.

“You also have to keep in mind that Roger was in Australia in 1995 – long before we had detailed electronic records for everything.

“So, that’s when I put on my detective hat and started looking for publicly available sources of information that could help us.”

Within a week, he struck gold.

“I made an educated guess that he was from British Columbia, as that’s where many of Canada’s firefighting experts come from.

“Then, I started searching the obituaries in those areas for anyone with his name that passed away during December 1995 or January 1996, as I guessed that was the most likely timeframe.

“After a while, I found an image online of a gravestone in Prince George, BC, that matched his name and had a death date during the timeframe I was expecting.

“What made me certain though, was an engraving on the gravestone: a helicopter flying above a forest. It seemed like too much of a coincidence – I knew it had to be him.”

The gravestone also featured the names of Roger’s wife and children, which led Dennis’ online exploration down a new path.

He found the Facebook pages of the people he suspected to be the pilot’s wife, daughter and sons, with their names matching those on the gravestone and all residing in Prince George.

“Thanks to the magic of social media, finding the family was the easy part,” Dennis said.

After Dennis sent the publicly accessible information to DELWP, they sent a letter to Michelle, who passed on the news to the rest of her family.

“I phoned my Mom as soon as I opened the letter and then drove a copy over to her, before scanning and sending it to my brothers in Calgary,” she wrote back to DELWP.

“Your letter was such an unexpected surprise and to learn that my Dad will be honoured in this way is more than my family could have hoped for.”

“For me, it was such a huge personal loss to our family that I never looked at the bigger picture – that he did risk his life daily throughout his career as a pilot to protect the community.

“In the weeks after my dad’s accident, we received many wonderful messages from ground personnel in Australia who met my Dad during his brief time there and from wildfire management personnel here in BC who’d spent many years working with him, and the stories they shared about his skill and professionalism gave us some solace through our grief.”

“I just kind of felt like he fell off the face of the earth, but this brings me some closure.”

Dennis said that reading the response from Roger’s family was an emotional moment.

“Stories like these are the reason that working in the consular team is so rewarding.

“We are often dealing with people on their worst days, when they are in trouble abroad or facing an emergency situation, but it is a privilege to be able to help them through these times.

“Of course, as an Australian, I am also incredibly grateful for those who have come from overseas to assist our firefighters, and I feel as though this gave me the opportunity to give back in a small way.”

On November 19, 2020, DELWP will officially unveil the Fallen Personnel Memorial in an online ceremony.

Roger’s family have been invited to watch from Canada, and representatives from the High Commission of Canada in Australia, including Dennis and the Deputy High Commissioner, will also be watching.

It is hoped that Roger’s family will be able to visit the memorial in person one day, after COVID-19 travel restrictions have eased.

Today, Roger’s son Jason has continued his father’s legacy and works as a helicopter pilot in Bali, Indonesia.