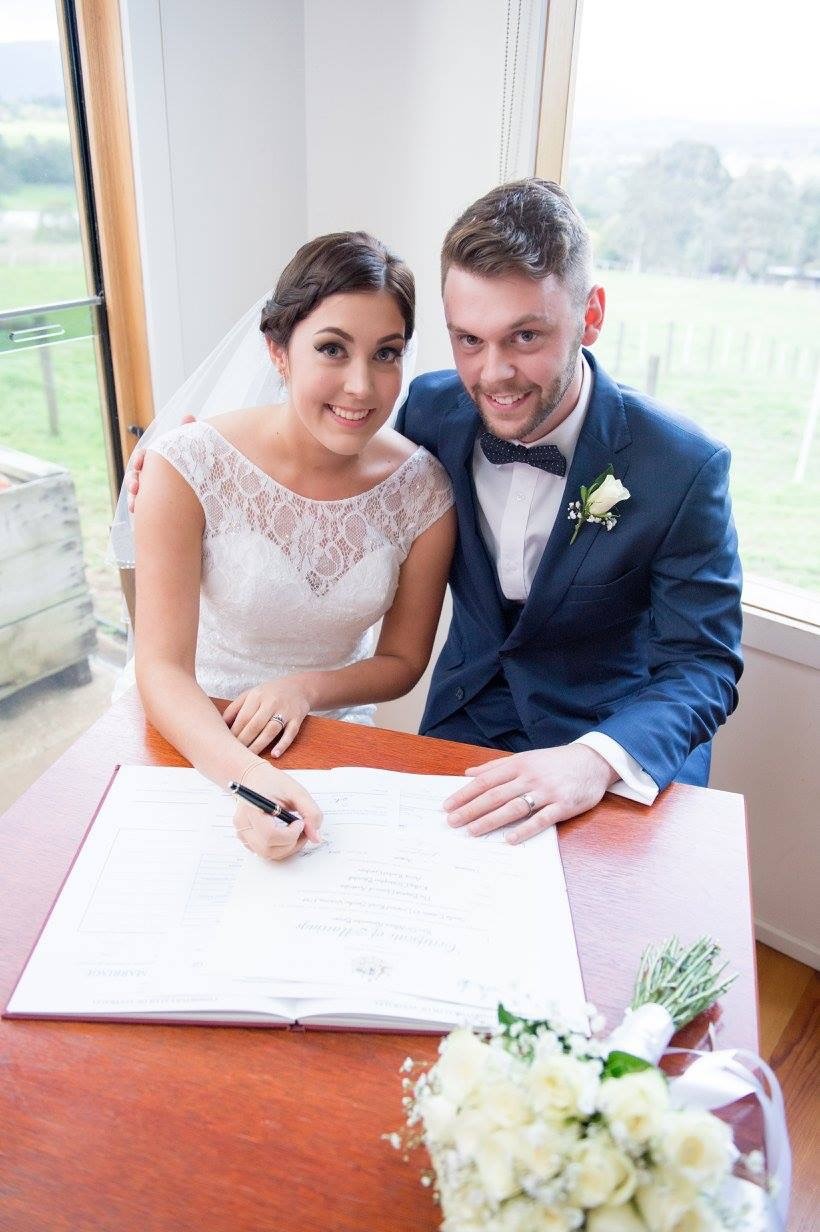 I first met Jordan on a Sunday afternoon on the 11th of December 2011. I had been there with some friends I met travelling a few years before. Some time passed when two Canadian girls arrived to join their American friends. I’ll never forget seeing Jordan for the first time. Being summer, she was quite tanned and looked almost Hawaiian. She had a striking smile and her accent was cute. We began chatting immediately.

In the New Year, I asked Jordan if she wanted to keep her belongings at my house whilst she travelled. She would then stay in between visiting Perth, Uluru and the Gold Coast. Her parents visited at the end of January, where I met them at Rock Pool restaurant on Southbank. We were quite late so I do not think I made the greatest first impression!

Jordan met my family, who at first (and still somewhat to this day) struggled to understand her accent, my father often turning to my mum to translate.

Our first and biggest challenge came when Jordan’s visa was due to expire. She still had a year of studies in Vancouver. At the time, I was working in Melbourne. My company was very understanding when I asked them for 12 months leave.  My mom was worried that I would not come back, but even though we had only known each other for six months, we both had some sort of internal agreement that we would return.

In Canada, Jordan was in her routine of studying and working nights at a golf club, while I found work at a student travel agency at UBC, and weekends at another golf club. We did this for the next 9 months, me working downtown (two hours each way commute from her family home in Surrey), and Jordan combining study with her work.

There were plenty of tough times – the cold weather being the main one. My commute was awful, and we both found it difficult to save money but we grew much closer. Christmas was tough being away from my family, but I was welcomed by Jordan’s from day one.

Come June, we made the decision to head back to Melbourne, which meant applying for the de facto visa. One early morning as we both were getting ready, Jordan screamed from the bathroom. She came running and gave me a huge hug – she had received confirmation of her visa approval.

Once back in Australia, Jordan got a job at a financial planning firm, I got my job back at STA, and Jordan pressured me into getting a cat.

After 12 months, we bought our first house. In April 2016, we went to Hawaii to meet up with Jordan’s parents, and it was there that I proposed to her whilst hiking the Pillbox trail.  We marry this November on our family farm north of Melbourne.

I met my now husband when he was on a working holiday in Australia.

We didn’t think that we would be able to be together because he had to leave Australia to go back to Canada.  We ended up doing a year and a half of long distance before I decided to pack up and move to live with him in Winnipeg, Canada.

Lucky for me I arrived just in time for the coldest winter that Winnipeg had experienced in 100 years, with temperatures regularly below -30C.

I ended up living and working in Winnipeg for 18 months, during which time he proposed! We applied for an Australian visa and he now lives with me in Melbourne and has been here for the last two and a half years.

We got married last August and had both our families come to Australia for the wedding. Our parents have always been very supportive and have visited each other’s countries. My mum always said that I was allowed to move anywhere as long as I came back home to have children. We are very happy together and love that we are from different countries.