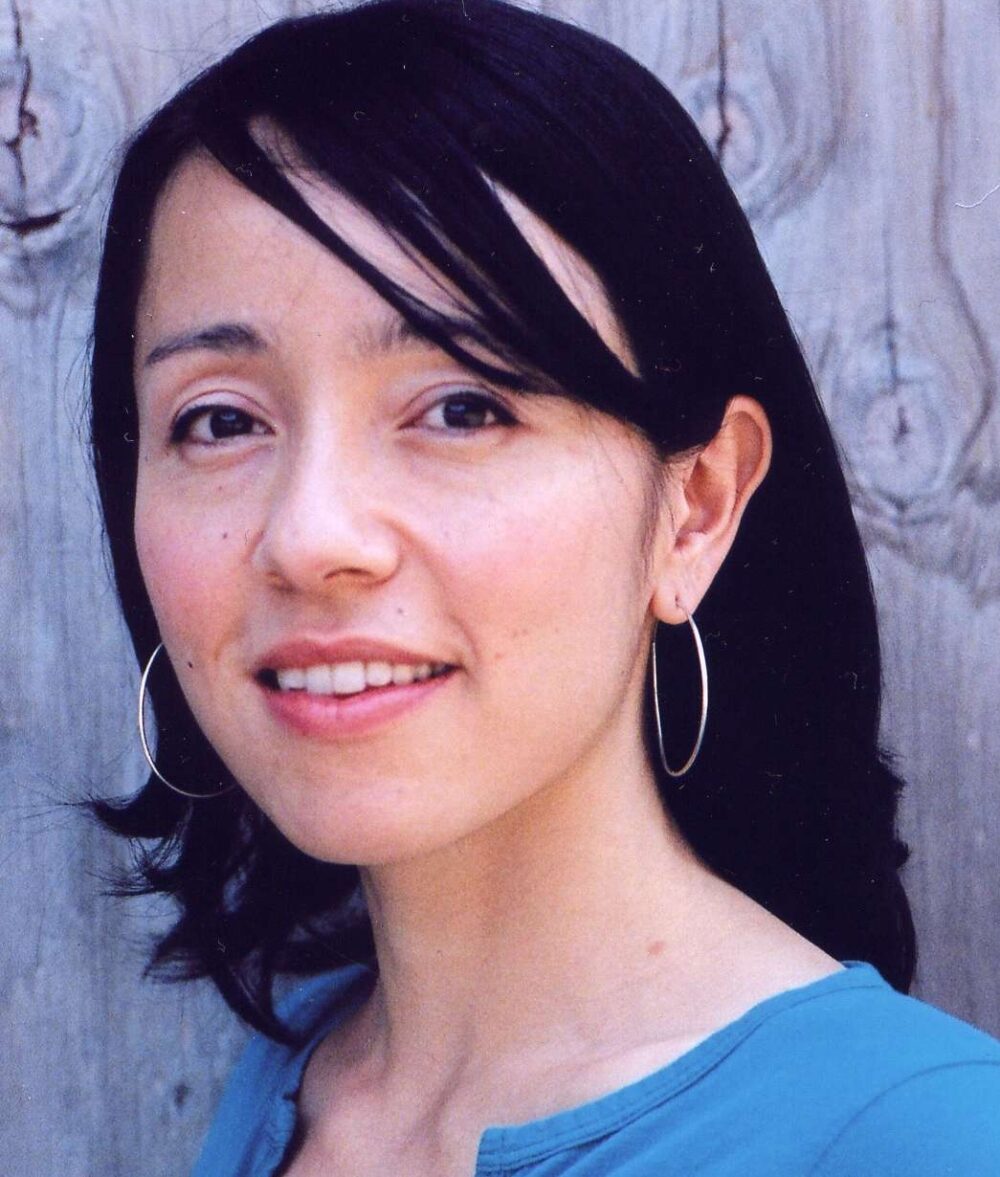 As a child living between three countries, Canadian novelist Kyo Maclear had every desire to follow in her mother’s footsteps and become a visual artist, but it was books that brought her a sense of belonging.

In Australia for the Melbourne and Brisbane Writers Festivals, Maclear told Canada Down Under that it was the companionship she found in reading, as well as the influence of her father –journalist and documentary filmmaker Michael Maclear – which drew her to writing.

“I grew up bi-cultural and I transited between England, Japan and Canada – I was an only child and so books were really companions, there’s something about opening the door of a book, it felt like a portal, and I always felt like it was an enchanted space, and I guess I wanted to create that for other people,” she said.

“I started writing when I was 18, I always wanted to be a visual artist, but my father was a writer and I think that almost through osmosis I kind of absorbed his love of words – he had me reading the Oxford English Dictionary at a very young age.”

Having started her career writing novels, Maclear has transitioned into a children’s author, blending her parents’ careers neatly into her own. Her latest work, however, is something of a memoir, and she says her experience writing the shorter-style children’s books has helped develop her skills as a writer.

“I haven’t written a novel in a number of years, my last one was 2012, I’ve been more active with the picture book writing and I think what I’ve learned is concision the value of what you leave out, and the narrative faith you need to put in the reader to bring their own piece to the story,” she explained.

“I think it influenced the writing of my more recent book, my memoir, Birds Art Life (Birds Art Life Death in Australia), just because I think that I’ve really started to value the idea of omitting words and just allowing space for the reader.”

Writing the memoir gave Maclear the opportunity to reflect on her own journey and learn not just about herself, but also about Canada.

“I was at a point in my life where I didn’t want to be in a silo writing by myself, I needed to be out in the world, and writing curates your life in a really beautiful way,” she said.

“I met this person who was really fascinated by urban birds, and I decided to follow him and actually consequently learned a lot about Toronto and Canada and nature in a way that I’d never had before as a first generation immigrant, and I think that just knowing that in hindsight knowing that a book will shape your life and the way you live has made me reconsider what writing is and what I want to do in the future.”

In Brisbane thanks to the support of the Consulate General of Canada, Sydney, Maclear says the opportunity to attend writers festivals around the world is imperative to getting out of that secluded writers bubble.

“Writing can be quite isolated, even when you engage with readers it tends to be one-on-one, when they write to you or whatever, and there’s something about a festival that’s beautifully congregational,” she said.

“I was on the shore of the Yarra River in Melbourne with this avid birder Sean Dooley, he’s a well-known Australian writer, and he was referring to the birds as congregational and I thought we’re congregational too, and the festival felt very much that way.

The Consulate General of Canada was a proud partner of the Brisbane Writers Festival in 2017. You can read more about Kyo and her work on her website http://www.kyomaclear.com/