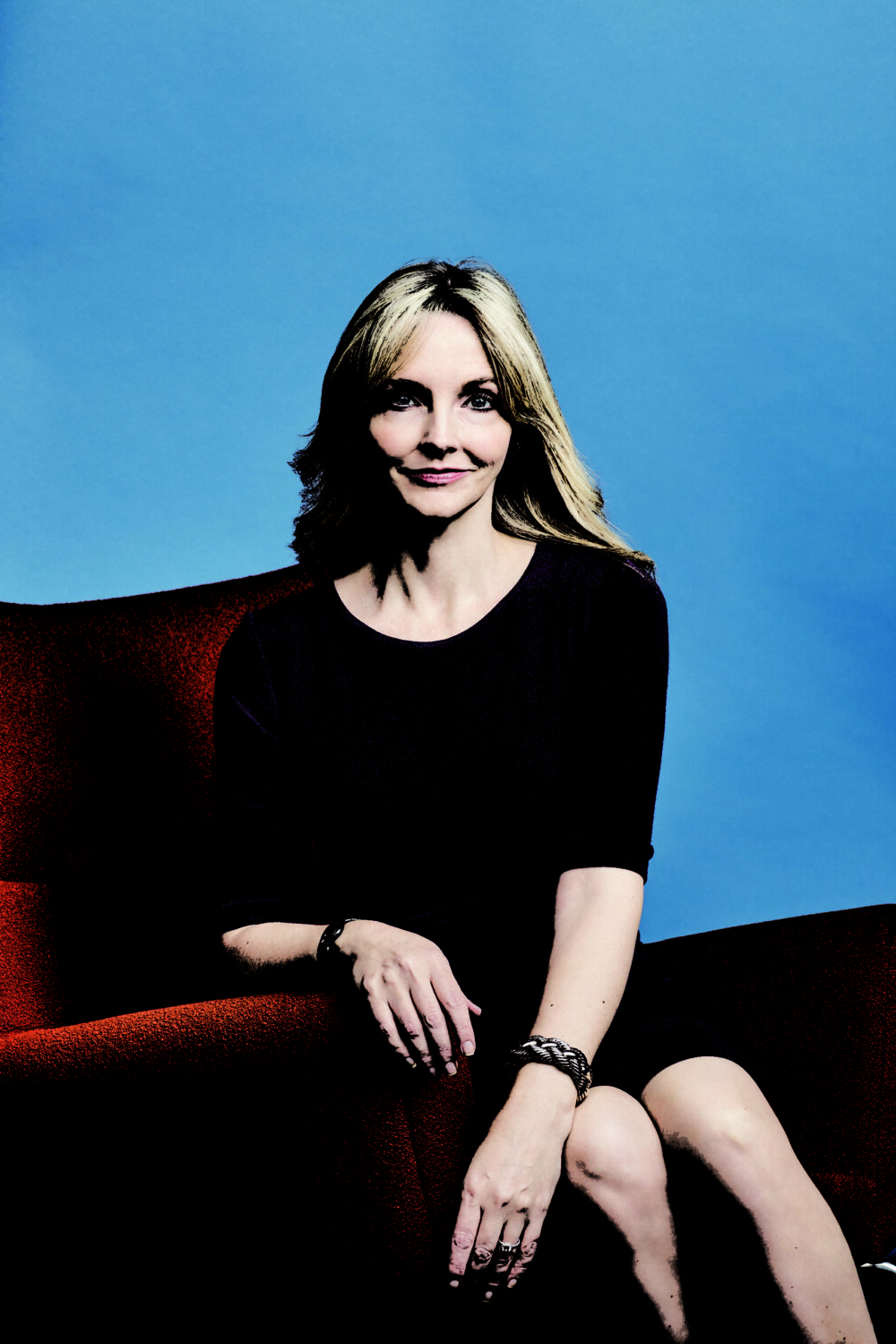 Kirstine Stewart has become one of the most prominent and powerful names within the media landscape of North America, and now she’s working on inspiring the next batch of business-people to reach similar heights.

In Australia to tour her book Our Turn, Stewart, who recently resigned as Vice President of Media at Twitter North America to take on a new job at up-and-coming tech company Diply, says while much of her book concentrates on inspiring women to reach their potential in business, she intends it to have a wider focus.

“It is from a woman’s perspective because that’s all I know, but ultimately it’s about anybody who feels like they haven’t had the opportunity to be recognised in a leadership position because of the old form of what people believed a boss should look like or act like or be like,” she said.

“I think the opportunity out there now is to actually take advantage and step up if you’re one of those people who felt that you hadn’t been a part of the system in the past, and now actually you’ve seized your opportunity, it is actually our turn.”

Having had an extensive career as a media executive in Canada and the US, including a number of years with CBC Television, the Toronto-born Stewart shifted into the tech industry, taking on a role with digital giant Twitter. She was named one of Canadian Business’s Power 50 in 2016.

“Whether you’re on television with a TV show, a politician running for office, an athlete; whether its sports, news, entertainment, everyone who’s in one of these roles has a need to express themselves on social media, and so my job was to make sure the best content possible was on the platform,” she explained.

“We would do things like help both Hillary Clinton’s and Donald Trump’s camps how to use Periscope and how to get that as a tool into their campaign. We worked with the NBA on the playoffs to come up with cool little emojis that would pop up every time someone used a hashtag that referenced a team, so we did a lot of media partnerships on all those different genres, so I had a team in San Francisco, LA, Washington, New York and Toronto as well so it was a great job.”

Her time working with Twitter has given Stewart a strong understanding of the ever-changing media landscape, with expectations from companies and audiences alike changing faster than ever.

“I think we have to understand that people consume content and information in ways much differently than they did even just a couple of years ago – companies used to write five year plans and things like that, but that’s out the window,” she said.

“With technology being so transparent, borders don’t mean much anymore, so while there’s an importance in telling a local story and a national story, the way you share and consume your information isn’t always on a local or national level.”

And in this new digital age, Stewart feels skills that have previously been either ignored or under-valued are now being seen as incredibly valuable in managerial positions.

“You need people who understand how to listen, synthesise many points of information at the same time, can work collaboratively with teams, because you can never do that just on your own.”

With her book being heavily focussed on women in business, Stewart has been given the label of feminist by many, and while she doesn’t shy away from that title, she says there still needs to be something of a shift in how some perceive feminism.

“I think feminism to some means putting women above all others, and I don’t think that’s what feminism is about actually,” she said.

The issue of equality particularly in business for men and women has been a hot topic in recent times, especially in Canada with Prime Minister Justin Trudeau putting together a cabinet that had equal number of men and women for the first time ‘because it’s 2016’. Stewart argues that while this was indeed an important initiative, it could have been better managed.

“Ultimately he balanced a fantastic cabinet with representatives from all different backgrounds, and so I think when we collectively – a few of us anyway – groaned when we heard that the initiative was to make sure that it was 50/50 balance, because the last thing that you want to be is that number 49 to check off that box,” she said.

“The intentions are right, and the end result is fantastic, but it didn’t have to be pegged on just the female gender balance; I think he did an excellent job of representing across all provinces, across all backgrounds, across all races and religions, so I think it would have been better to present, again, that humans are humans, and the best person for the job is in the job.”

Kirstine Stewart was in Australia to tour her new book ‘Our Turn’. You can find her on Twitter @kirstinestewart