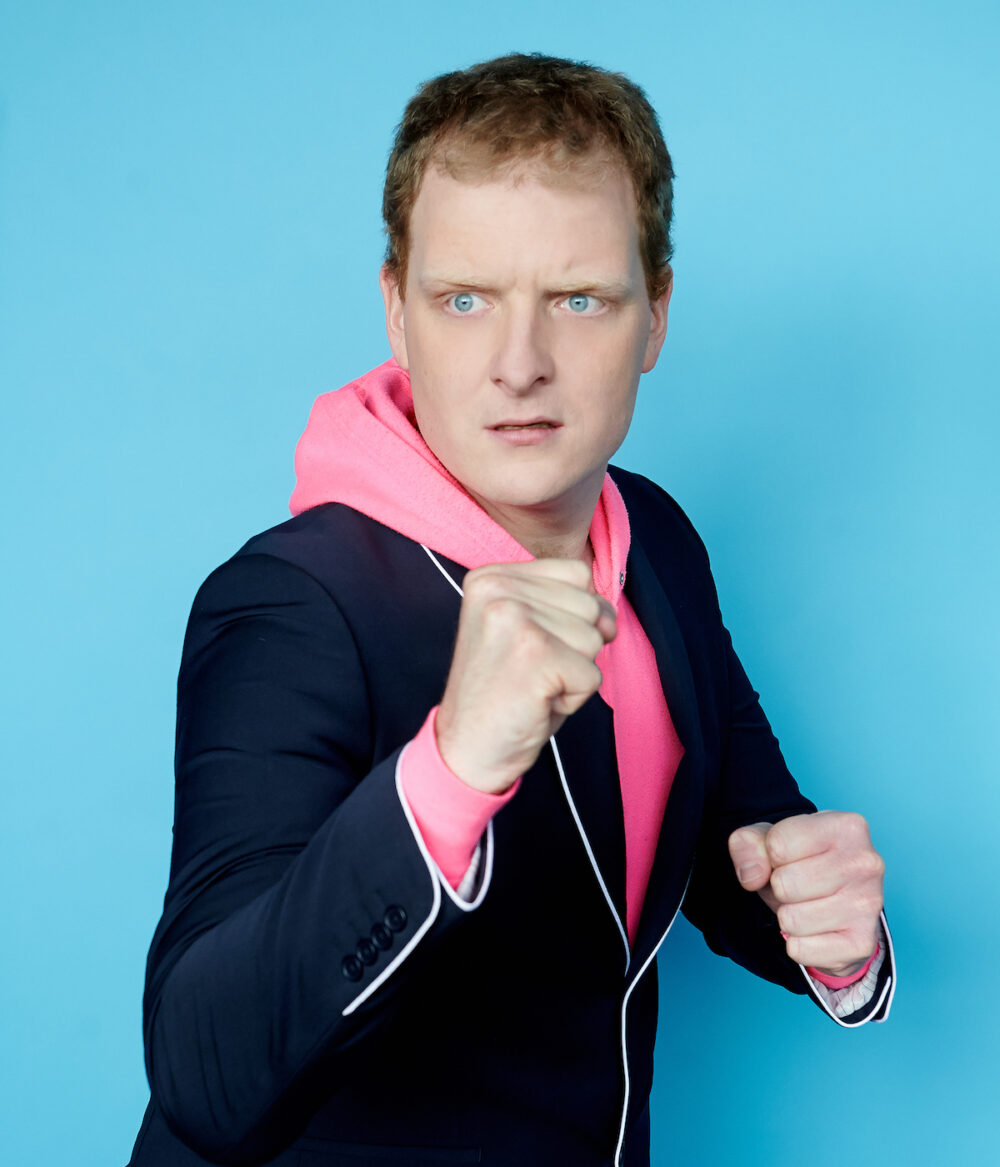 Last year, Canadian comedian John Hastings was hit by a car and broke his arm. He then became homeless (his choice) with a long distance girlfriend (her choice) and now has a lot of thoughts on pigeons and bicycles.

While none of these topics seem to be naturally comical, Hastings is currently touring Australia sharing his experiences of 2018 in his show Float like a Butterfly, John Hastings like a Bee, rated 4-stars by one of the UK’s leading comedy magazine, Chortle.

Hastings told Canada Down Under that he’s enjoying touring in Australia enormously with the highlight being the overwhelming reception from the public to his shows. His Melbourne show “completely sold out” and the venue was forced to change from a 100-seat theatre to a 300-seat theatre to keep up with the demand for tickets to see one of Canada’s best known comedians.

Since being nominated for the Best Newcomer Award at the Canadian Comedy Awards, it has been a whirlwind adventure for the Canadian comedian. Having performed at some of the biggest comedy festivals around the globe, including Edinburgh, Melbourne and Montreal, Hastings says what he enjoys about his touring has changed over time.

“I used to love the travel and the adventure of it but now I like the creative side of it … the old school ‘let’s make a play’, ‘let’s put on a show’ side of it,” he said.

For inspiration, he says that he is inspired by a lot of his friends and fellow comedians. While many of his fellow comedians and friends inspire him, he said that Australian Felicity Ward an “absolutely amazing comedian” and that he finds his co-comedian from the show Best of the Edinburgh Fest, Jimmy McGhie, to be a “real inspiration in a variety of ways and life choices”.

Initially using comedy as a tool in pursuing an acting career, his decade’s worth of experience can be summed up in a few words to new and upcoming comedians.