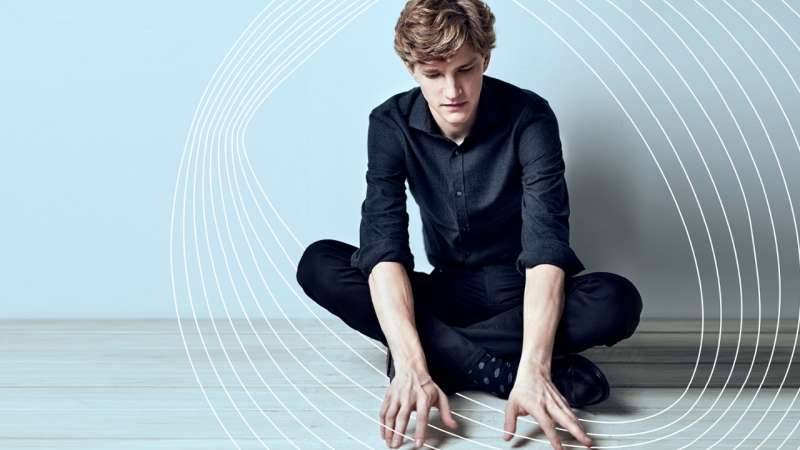 This internationally acclaimed Canadian pianist is currently touring with the Australian Youth Orchestra (AYO) as their guest artist as part of their 23rd international tour. Together, they will perform in Germany, the Netherlands, France and China before heading to the Sydney Opera House for their final performance in August 2019.

Lisiecki, 24, says he has enjoyed touring under the baton of mentor and friend, Polish conductor Krzysztof Urbański.

“The energy, the vigour, the excitement and the dedication of these young people altogether is very inspiring,” he told Canada Down Under.

“[It is] inspiring not only to us playing, but also to the audiences.”

Lisiecki, who plays over 100 concerts annually, first tickled the ivories at age five and incredibly made his orchestral debut at age nine. While he has always rebuffed the label ‘child prodigy’, he says that just like anybody who experiences music at a young age, he was “drawn to the endless possibilities that it offers”.

While Lisiecki has performed in many of the world’s great concert halls over the past decade, he said that he is looking forward to joining the passionate musicians of the Australian Youth Orchestra in their final performance together at the Sydney Opera House.

“[The Sydney Opera House] is definitely one of the highlights of the world as far as concert halls in its striking appearance and its landmark symbolic value”.

For the Calgary native, it is not all rehearsals and concerts. Lisiecki is an avid traveller, taking time to explore the places he visits and documenting his travels on his Twitter account. He also enjoys unwinding with “all kinds of music” but for him right now, he says “playing is strictly, shall we say, business”.

He says he enjoys the adventure touring brings and, as he said in in an official interview immediately after winning the Classical Album of the Year at the 2018 Juno Awards, “the only way to go forward is to continue doing what you’re doing and I believe very strongly that music has to come from the heart”.

Jan Lisiecki and the Australian Youth Orchestra will be performing Harrison’s Frumious, Rachmaninov’s Piano Concerto No.2 and Shostakovich’s Symphony No.10 at the Sydney Opera House on August 5th 2019. Tickets available here.