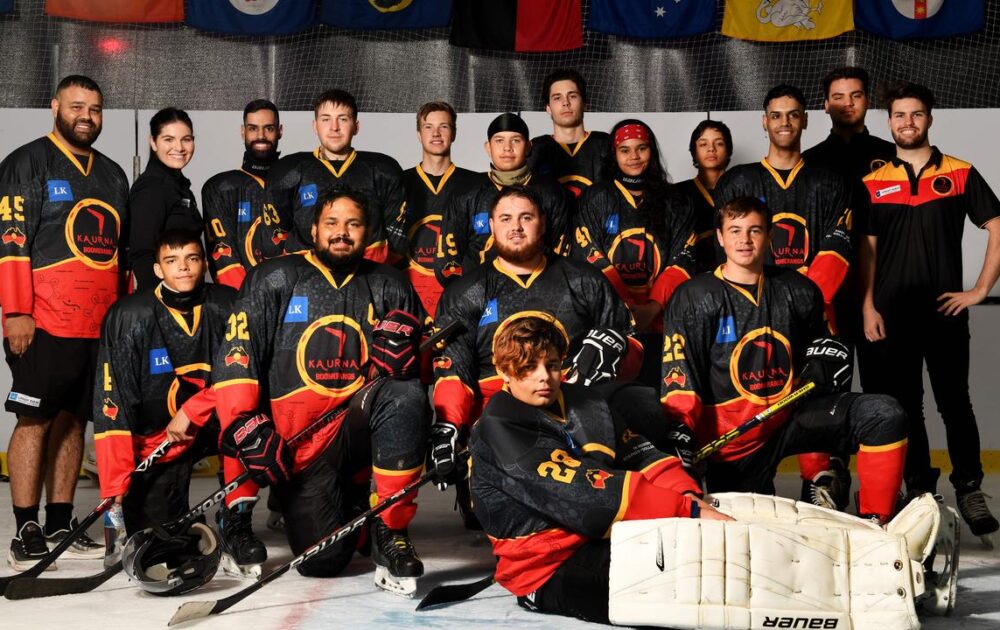 Ice hockey is not the most obvious fit for the Australian city Adelaide, which has an average maximum temperature of 29°C in summer and the nearest snow field is over 900 kilometres away.

However, an ice hockey program that aims to empower disadvantaged youth has challenged that idea.

Marie Shaw founded the Ice Factor program in 2005 after seeing the impact that playing ice hockey had on her daughter.

“Suddenly she had some self confidence,” she said.

Marie saw that the limited exposure to ice hockey in Australia, was actually a strength.

“Because it’s a minor sport in Australia everyone is on an equal playing field.”

She said that ice hockey has the power to teach young people that failure is not something to be scared of.

She said in order to learn how to play, “you have to fall down and get up again”.

Ice Hockey as a Tool for Engaging Youth

Seeing the frequency of young people entering the criminal justice system while she was working as a judge, inspired her to create a program that used sport as a vehicle to re-engage young people who were falling through the cracks of the school system.

The pilot team became the first high school ice hockey team in Australia, and melded lessons on the ice with life skills.

“We gave them the ownership of this team,” Marie said.

The students learnt about perseverance, courage and dedication all through the lens of learning a sport that they had never experienced before.

“To be an ice hockey player, to be a team player, you need to learn all these skills.”

The students reached out to local businesses to support the program, and the community in Adelaide embraced the Ice Factor program, sponsoring uniforms and equipment.

“We were saying to the kids, if you do the right thing, people in the community will support you,” Marie said.

After an eight-week program over the school term, the students went from never having stepped foot on ice, to playing their first match and scoring their first goal.

Marie said that Ice Factor was transformative for students, many of whom went on to re-engage in their academics, continue to post secondary opportunities, secure an apprenticeship, or gain employment.

The success of the pilot program, lead to a roll out to other high schools, and more Ice Factor teams were established.

The Kaurna Boomerangs was established and became the first all Indigenous hockey team in Australia.

“The Boomerangs has become a community where we are proud of our culture and proud to be part of the Ice Factor program,” Jaidyn said.

“Since becoming a Boomerang, it has given me the confidence I need to help become a better person in life and to be a better role model for my teammates and younger siblings.”

Another Boomerangs player described how being part of the team set them on the right track.

“My behaviour began to change. I was staying in class, motivated to go to school and trying to stay out of trouble.”

When the Boomerangs was first established, Marie identified that the team should have a goal to work towards, and suggested that they aim to go to Canada – the home of ice hockey.

After three years of training, and with support from the South Australian state government and community, 19 Boomerangs travelled to Edmonton Canada.

Marie said the players were blown away by how the community in Edmonton embraced them.

“The Canadian people made them feel so welcome.”

The Boomerangs were special guests at an Edmonton Oilers game, played in their first outdoor rink and were even featured in Canadian media.

Marie said the highlight of the trip was connecting with the Cree people, who hosted the team at Calling Lake and shared their cultural practices.

She said the Boomerangs were inspired by the sense of cultural pride, and have taken back the lessons that they learnt on the trip.

Many of the players have expressed a desire to return to Canada and even consider study opportunities.

Marie said that there are now aspirations to connect with First Nations ice hockey teams in New Zealand, and to one day host an international Indigenous ice hockey tournament between the three countries. 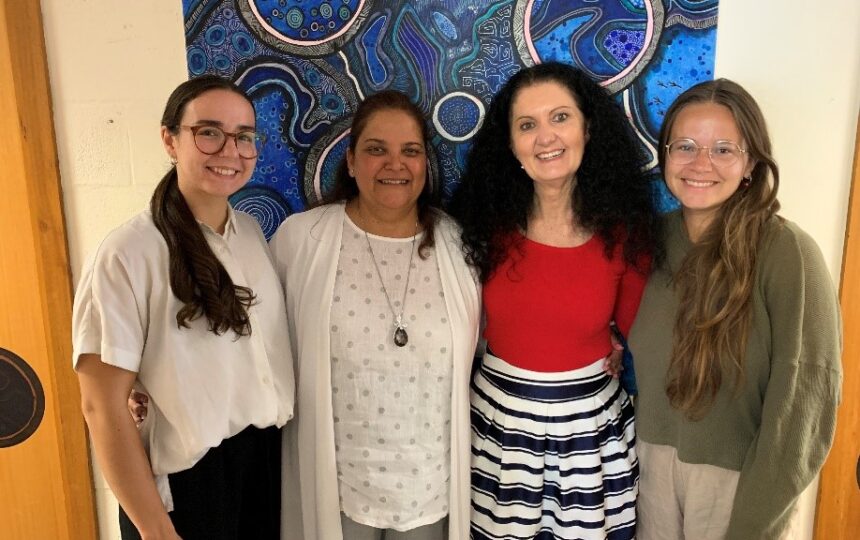 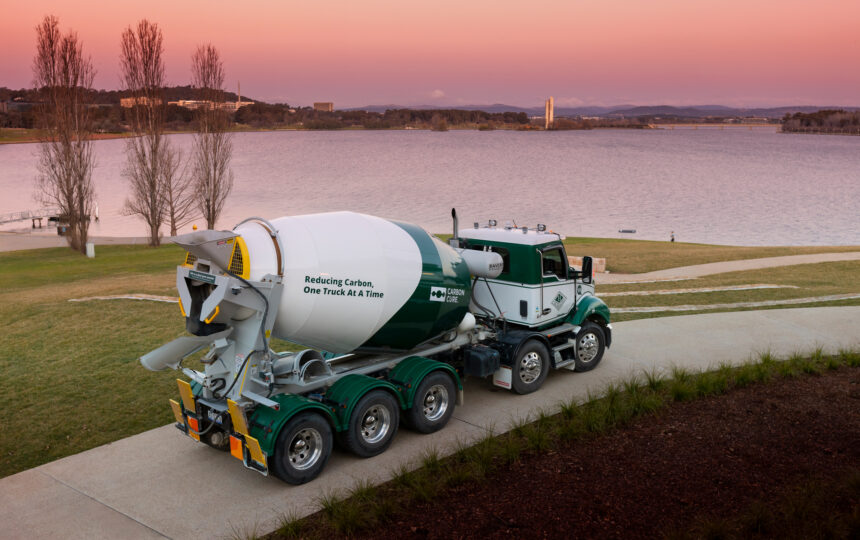 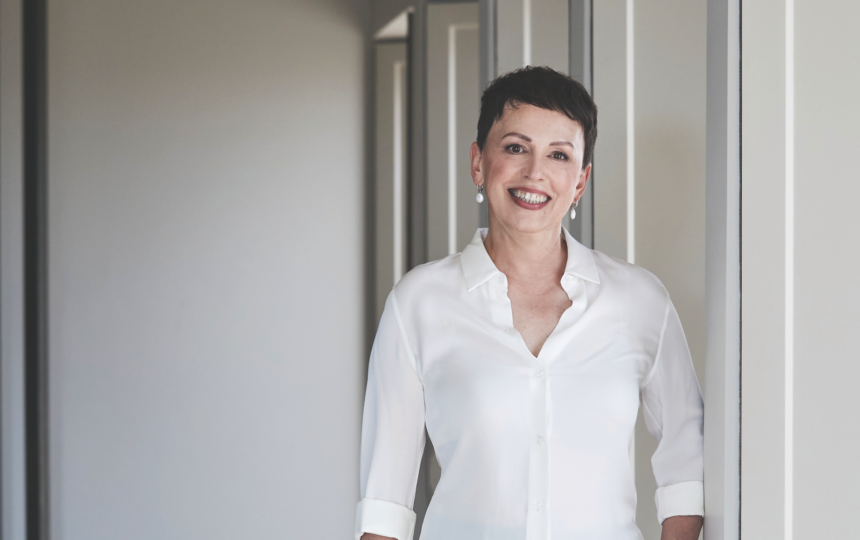