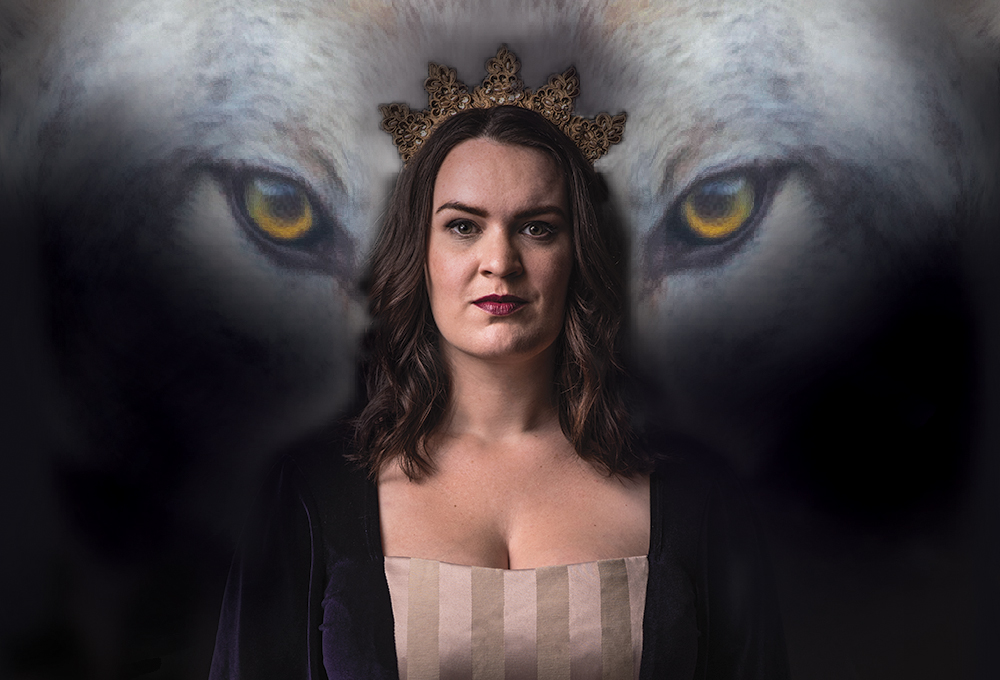 Gillian English has found her slice of rural Nova Scotian quietness in her move to Australia’s island state of Tasmania – she just doesn’t get to enjoy it as often as she’d like.

Now a resident of the Apple Isle, English is performing at the almost local Melbourne International Comedy Festival and told Canada Down Under her touring schedule doesn’t allow her much time to enjoy home life.

“I grew up in Pictou County in my great grandparent’s house … a really rural upbringing. What I’ve noticed recently, because I’ve been in big cities for the last decade, but I live in Tasmania now and I like it because it’s quiet, and I didn’t realise how much I missed the quiet, and Tassie reminds me a lot of Nova Scotia,” English said.

“It gets pretty exhausting, I’m on the road constantly, and there’s very little actual downtime to sit and relax or be home – home is Tasmania and I don’t get to go there as much as I would like, but things are going well and making the move down to Australia was the best choice I ever made.”

An experienced performer and comedian, much of English’s comedy has revolved around her interactions with men, and in an era where the global focus on the treatment of women has intensified, she has seen a shift in how her comedy has been perceived and accepted by audiences.

“The show I’m doing right now at the comedy festival is Giant and Angry, which is about my experience being a very tall, very early bloomer child, and my dad teaching me self-defence, because he knew the world I was walking in to,” she said.

“I think the conversation around sexual assault has changed; I think people are more willing to listen to it because I’ve been talking about this literally for years.

“My second solo show was called Get Around Me, about how I was sexually assaulted when I was playing AFL … and when I performed that play or show, however you want to describe it, the reception was really interesting,” she explained.

“People didn’t want to hear about it – they didn’t want to acknowledge it – but now we’ve had this watershed moment, where people are realising that it’s not just me, it’s pretty much every woman, and the conversation has changed.

English has an extensive performance background, having studied Shakespeare at the London academy of music & dramatic art, and with a Masters in Performing Arts she sees her comedy as an extension of that classical training.

“I was an actor, and I technically still am, I haven’t stopped acting so much as I’ve just kind of put it into something else – as far as I’m concerned my performance skills are – not interchangeable – but applicable,” she said.

“A lot of my friends who find out I have this theatrical background, after they find that out and they see me perform, they say ‘oh your degrees are showing, we get it now’,”

And English has taken on another challenge in 2018, putting together and performing her first show aimed at children – Comedy of Errors for Kids – which utilises Shakespearean word play and puppetry in an effort to teach the values of communication, teamwork and co-operative problem solving.

“I find that I have to be so much more on my toes [when performing to kids], because they will notice and point out – because they don’t have that little voice in their head that tells them not to interrupt,” she said.

“This is my first children’s show, and it’s a real challenge – I don’t think I could only do children’s work – it’s such a challenge making sure you keep those kids engaged, and the writing has to be so much tighter for them, because you have to keep them on board, keep them laughing, keep them happy with less words and concepts that are so simple they’re complicated.

The Melbourne Comedy Festival is third on English’s list of twelve festivals this year – she’ll be bringing her critically acclaimed show Giant and Angry to Sydney for the Sydney Comedy Festival in late April next, and then after stints in Canada and England returning to Australia for the Darwin and Melbourne Fringe Festivals, and then, hopefully, she’ll be able to enjoy some quiet time in her new home of Hobart.