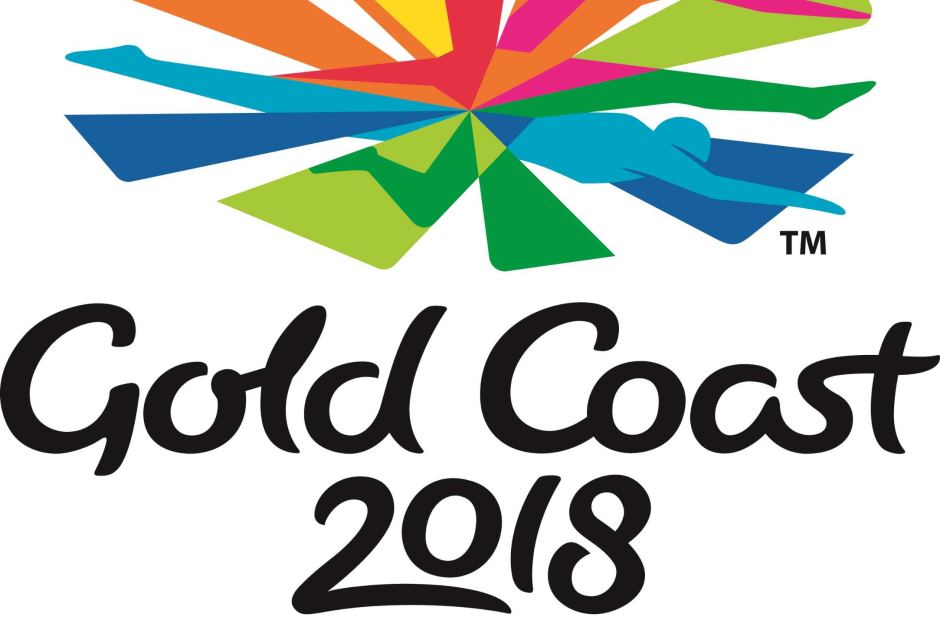 Surfers Paradise Beach → Created and produced by Lateral Office and CS Design with the support of Quartier des Spectacles Partnership, a not-for-profit organization based in Montreal that brings together some 60 members with a mission to actively contribute to the development and promotion of the cultural value of the Quartier by integrating urban, touristic, social and economic considerations into every one of its actions.

Take a ride on one of 15 illuminated musical seesaws in this award-winning interactive art playground. You’ll become the musician and artist as your movement and rhythm activate the light and sounds of the seesaw.

Surfers Paradise Beach → Created by Daily Tous les jours, a Montreal based design studio that creates large scale interactive installations with a focus on participation – empowering people to have a place in the stories that are told around them.

You’re invited to come together and sing your heart out – karaoke style – with a field of microphones on the beach. Giant Sing Along is just that – an open opportunity to sing along with your community. A huge screen will feature the words of your favorite songs as voted by the people of the Gold Coast, and auto-tune will make sure you sound and feel good!

An array of bite-sized stories on the big screen, this specially curated program showcases the talent, perspectives, issues and ideas from over 50 Commonwealth nations and territories. Designed for general audiences, the program is perfect for the whole family, and will delight and intrigue all.

Surfers Paradise Beach singer, songwriter, musician, performance artist and filmmaker. Merrill Beth Nisker adopted the name Peaches as a reference to the song Four Women by Nina Simone, who at the ends says, “My name is Peaches”.

The Great Australian Songbook takes our anthems, love songs and ballads and sings them back to us in the vibrant accents of the Commonwealth. Under the direction of globally renowned David Coulter, singers and musicians from Canada, the UK, Jamaica, Nigeria and beyond reinterpret the songs that make us who we are. Join Peaches, Nadine Shah, Winston McAnuff, Afrikan Boy and a host of artists from around the Commonwealth in an unforgettable night of Australian music.

Follow the experience of a refugee told through the eyes of a 12-year-old girl. As the world experiences the greatest displacement of people since World War Two, this new international story reflects on the contrasting fragility and resilience of the human spirit.

*DynamO Theatre is based in Montréal sin 1981 and is an internationally renowned theatre company whose work focuses on developing, producing and performing Theatre of Acrobatic Movement and Clowning productions for families and young audiences.

*Presentation House Theatre is nestled in the heart of North Vancouver and has become a neighborhood cultural hub, providing the community with a mix of professional theatre, music, and dance productions.

Kurrawa Park, Broadbeach → Created by Sylvie Bouchard & David Danzon, founders of CORPUS, a Toronto based dance/theatre company known for its precise and surrealist humour that combines movement with theatrical imagery.

Reality meets fantasy in this wordless, live installation that recreates an idyllic country scene in a typical urban setting. Travel to a strange and hilarious universe as Corpus takes you through a carefully studied, surrealistic overview of sheep behaviour.

A FLOCK OF FLYERS – Theatre/dance

Due to severe budget cutbacks the 217th Canadian Flying Squadron has been left without any planes. Determined to fly at any cost, the 5 flyers continue their regimented training in an imaginary terrestrial airfield. Choreographed down to the millimeter, the Flyers have paraded their hilarious maneuvers to audiences around the world.