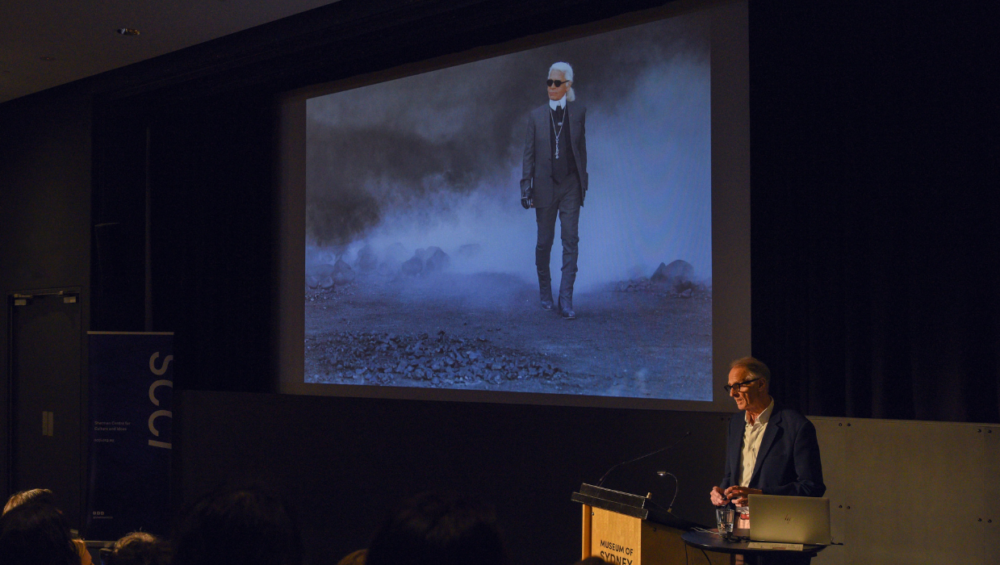 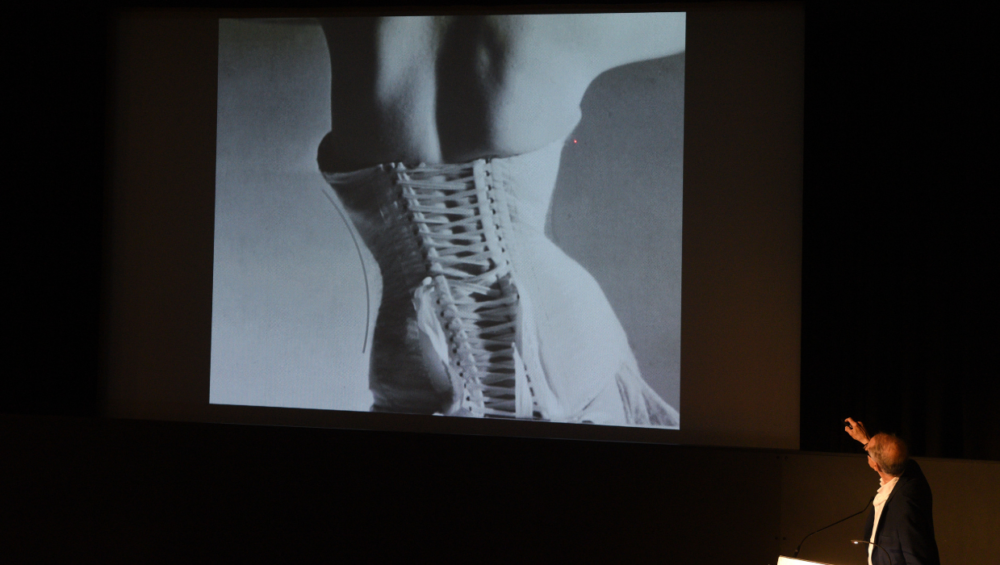 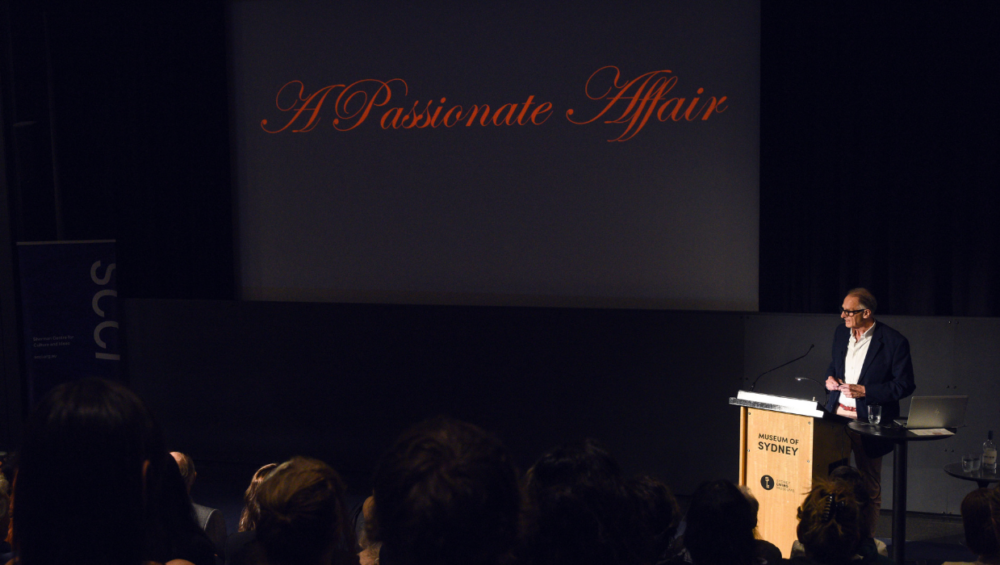 And that is exactly what William Ewing did. Overnight, the young graduate in cultural anthropology from McGill University transformed this white cube in downtown Montreal into Optica, a centre for contemporary art that continues to operate today.

This first leap into the art world led Ewing into a career spanning almost half a century with exhibitions on photography curated all over the world including the Museum of Modern Art, New York; the Centre Pompidou, Paris; London, the Montreal Museum of Fine Arts and Melbourne’s Ian Potter Gallery, as well as many senior positions within the art world including directorship of the Musée de l’Elysée in Lausanne, Switzerland from 1996 to 2010.

Ewing’s interest in photography is by no means limited to genres of his curation and authorship, having written extensively on photography of the human body, the face and landscapes. However, during his keynote address as part of the 2019 Fashion Hub at the Sherman Centre for Creativity and Innovation (SCCI), he said that there was something inexplicable about fashion photography that keeps “drawing him back”.

Titled Photography and Fashion: A Passionate Love Affair, Ewing’s keynote address used his research on some of the most pioneering photographers of the 20th century including George Hoyningen-Huene and Edward Steichen to show how the relationship between fashion and photography has blossomed over the past two centuries.

“It is a story of flirtation, seduction, infidelity, giddiness, even silliness…all of that stuff which characterises affairs of the human heart” he said.

Ewing continues to curate exhibitions globally as part of the Foundation for the Exhibition of Photography, and he told the Royal Photographic Society in 2016 that his passion for photography continues to stem from his training as a cultural anthropologist.

“I look at a photograph not as an artwork but as a cultural artefact, something that is born of the culture or society” he said.

With a lifetime dedicated to photography as a curator, writer and historian of photography, Ewing said that he has only taken up photography itself as a hobby in the last couple of years. However, Ewing hesitates to call himself a photographer as he believes a photographer is someone who is “deadly serious about it” whereas he enjoys the lighter aspect of taking interesting photos in his spare time or when he sees something interesting or unusual.

With many accolades received for both his writing and curation, Ewing said that he remains part of the photographic art world because of its richness and variety.

“It’s just such a fabulous world and I keep discovering a new part of it, I keep thinking that I understand each part of it and then I discover something new”.

William A. Ewing’s presentation at the Sherman Centre for Creativity and Innovation (SCCI) was supported by the Consulate General of Canada, Sydney

Images by Daniel Asher Smith, provided by the Sherman Centre for Culture & Ideas