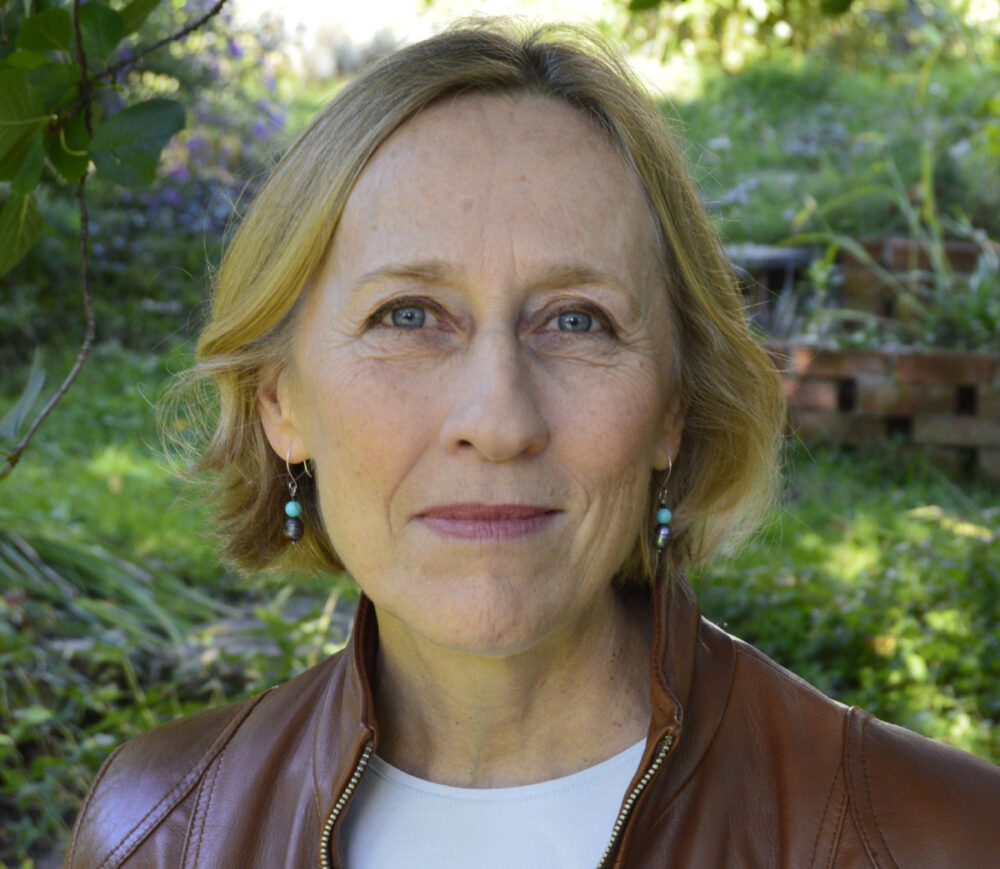 As one of Canada’s most revered and awarded novelists, many would expect Elizabeth Hay’s path into writing to have been far simpler than it was.

Rather than move directly into professional writing, Hay began her career as an office worker at CBC radio, and that path took her right across the country, providing unexpected inspiration for her future work, while also serving up significant challenges.

“I got a job at CBC as a receptionist, and then got hired to be an announcer – so I worked for the CBC in Yellowknife, Winnipeg, and Toronto, and in Toronto I did documentaries which took me to different parts of the world, all the time doing my own writing on the side,” Hay said.

“I felt schizophrenic really because radio writing seemed formulaic, and my own writing was different, but I did eventually wake up to the fact that good radio writing requires economy and clarity and directness, all things that any good writing requires. So, I stopped working for the radio and tried to write full time and eventually managed to start getting things published – but I didn’t publish my first book til I was 39.”

While taking inspiration from her own trials and tribulations, Hay has had to develop her style from her early published works.

“I do like reality and am interested in facts, in real things and what’s really going on, which is partly just my temperament, but also a part of being a journalist. So the first writing I did, my first books, were really kind of a blend of travel, personal story, early Canadian history, weaving these things together,“ she said.

“I wrote a collection of short stories called Small Change, and that’s what really turned things for me, because it got nominated for a lot of awards, but it also got me into a fair bit of personal trouble, because the stories were fairly autobiographical, and that drove me into writing novels – third person, invented characters, invented situations.”

While many of her works have received significant acclaim, it was her novel Late Nights on Air that really thrust her into the spotlight, winning one of Canada’s most prestigious literary awards, the Giller Prize.

“[The Giller Prize] gave me a readership that was immeasurably bigger than what I’d had before. It meant that for about a year I was kind of the flavour of the year if you like, so I got many requests to do things, which took me away from my writing in fact,” she said.

“It was crucial to making me better known, and then as a writer who needs to guard her time jealously in order to get writing done, I had to govern the demands on my time and not say yes so often. For instance, I wouldn’t have been invited here if I had not won the Giller Prize, so it was a turning point really in making me better known, giving me a larger readership, and ensuring that my next books would be published.”

The opportunity to come to Melbourne as part of a delegation of Canadian authors attending events in New Zealand and Australia has provided Hay with a rare opportunity to speak to audiences who had yet to be introduced to her work, as well as hear from and speak to other authors from around the globe.

“I’d never been to Australia or New Zealand before, and I have to say that in New Zealand I was spoiled with kindness and flattery, so whether it was in Christchurch, Dunedin or Auckland, people who had never heard of me before seemed genuinely excited to discover my work, and that for a writer is enormously gratifying and soothing actually, so I was very touched and heartened by that,” she said.

“You always have reason to read writers all around the world, but there are so many writers and there are so many books, so I’ve made some of my own discoveries – writers I’d never heard of before, and others are simply people I have known about but I hadn’t gotten around to reading them, so being here opens up a whole new reading world for me.”

Outside of the Writers Festivals, Hay spent her time exploring the cities, with a particular interest in their natural features.

“In Christchurch, which is this semi-broken city still, what thrilled me was to discover their botanic gardens and I went several times,” she said.

“I just loved that everything was identified, all kinds of things were flowering that shouldn’t have been, there were winter flowering hellebores thick on the ground and it made me feel close to New Zealand, and in Melbourne there is a botanic gardens that I fully intend to see.

Elizabeth Hay was part of a delegation of Canadian authors who travelled to Australia and New Zealand with the support of the Canada Council for the Arts. The Consulate General of Canada, Sydney was proud to support their event at the Melbourne Writers Festival.