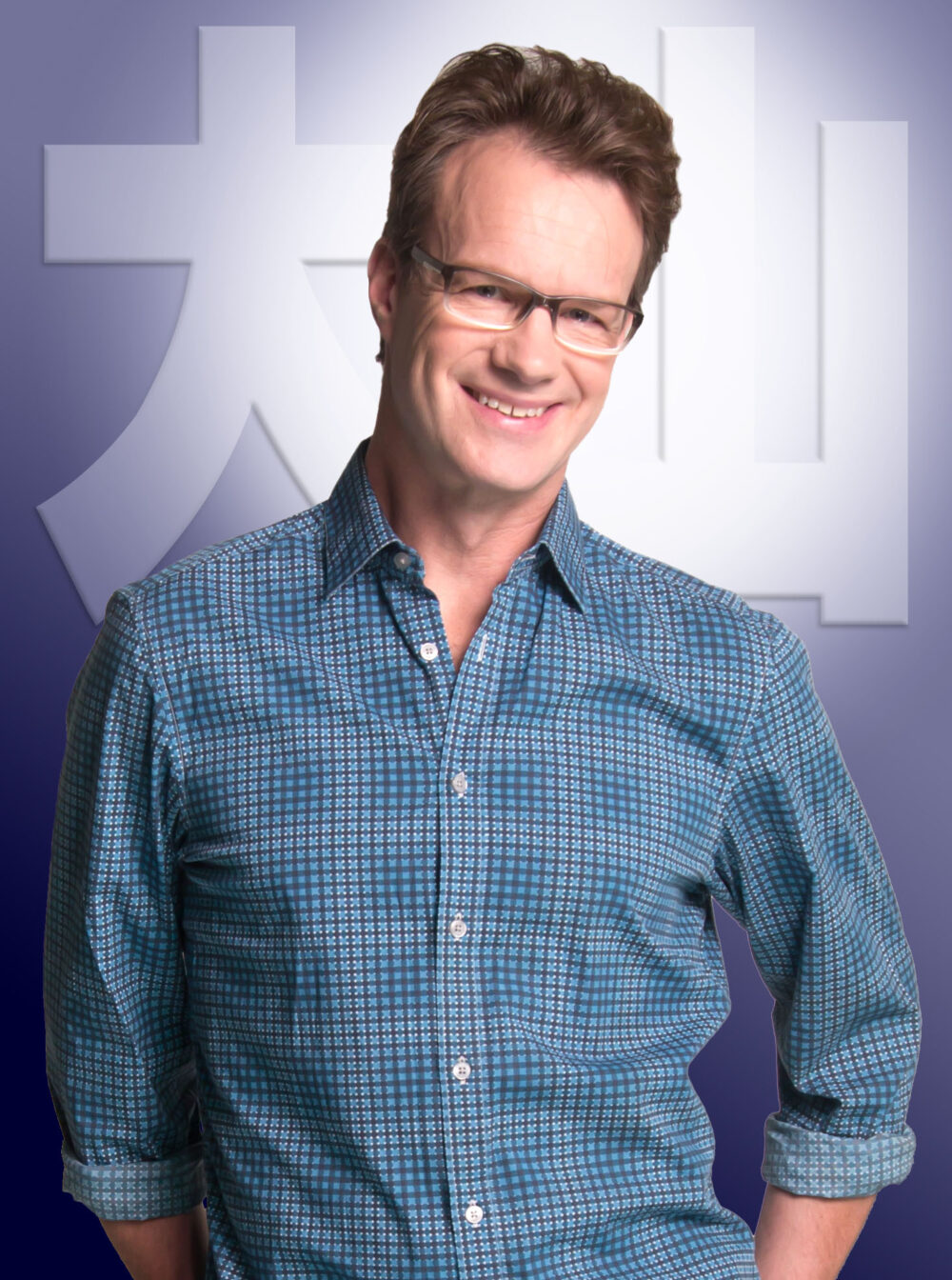 Over his nearly three decades as a entertainer, Canadian comedian Mark Rowswell has performed in front of television audiences of up to a billion people at a time, yet many Canadians would never have heard his name. That’s because Roswell – and in particular his character Dashan – has become the ‘most famous Westerner in China’, and performs entirely in Mandarin.

The hugely successful comic is in Australia for the first time to bring his show to the Melbourne and Sydney Comedy Festivals, and Rowswell said he was excited about the opportunity.

“The trip to Australia is not just another couple of performances for me, this is really a significant thing because for me this is the first time I’ve been able to bring my own show, my own production and the east-meets-west thing – it’s one thing to do it in China, where I’ve had my career, it’s another thing to do it in Canada which is my turf, but to come to a third country and do it, I think that’s a whole different dimension,” he told Canada Down Under.

“The Melbourne International Comedy Festival is a big deal, and each time it’s a performance to 500 or more people, so it’s a good size theatre. For both Melbourne and Sydney, it’s the first time that the local comedy festivals have ever done a proper Chinese show on the big stage.”

While foreigners appearing on television in China are no longer a rarity, none have reached the fame achieved by Rowswell, originally from Ottawa. Appearances on the CCTV New Year’s Gala, which attracts up to one billion viewers have gained his character Dashan wide recognition around the country, bringing with it high praise for his command of the language.

Rowswell says, however, any praise directed at him for being a language genius in general is off the mark.

“When people say I have a gift for languages or that I’m some kind of model linguist or something, I always tell them I studied French for nine years in middle school and high school in Canada and I couldn’t speak French to save my life unfortunately, and that’s sad to say as a Canadian,” he explained.

And it was a chance introduction to Chinese that ended up sparking an interest that has led to his phenomenally successful career.

“I was in Ottawa and the summer after High School was working in a camera store and just met a friend there, a Chinese Canadian, who started to teach me a few words on the side, just bored at work and started to do that for fun,” he said.

“I went to the University of Toronto, just to do a general arts degree and had this curiosity in Chinese so just decided to take a course for fun, and that led to a major and it sort of just grew from there.”

From that major at the University of Toronto, Rowswell moved his studies in China, receiving a full scholarship in Chinese language studies at Peking University. It was here that his transition into entertainment began.
“The first performances happened by chance – I’d arrived at the University and I was in independent studies, so I wasn’t tied to any courses, and this opportunity came to appear on a TV show and it’s one of those things you do when you’re travelling abroad, you do crazy things that you’d never do at home, and one thing led to the next, and for whatever reason I hit the sweet spot there,” he said.

“I did a little skit that left a deep impression – I always say these were the Ed Sullivan days of Chinese television – all you had to do was have this one star appearance and absolutely everybody was watching the same program, unlike the diverse media environment of today.

“It gave me the chance to really get into the country by travelling around with these other performers and continuing with the initial success I had on television – I did that for two or three years before I really started to take it seriously and think maybe I can turn this into a career.”

While comedy has been at the forefront of Rowswell’s career, at its heart has been a desire to create a bridge between cultures, and act as something of a cultural ambassador, both for Canada and for China.

“I really felt it was a stepping stone to something else; I didn’t plan on being a professional comedian,” He explained.

“One of the things I tried to do was to become more of a cultural ambassador, to use that cliché. I tried to, instead of just being funny, work out somehow to represent an east-meets-west kind of theme. So I developed this reputation less of a comedian and more of a cultural ambassador – the two peak events for that really were the 2008 Olympics in Beijing where I was the Team Attaché, and then Commissioner General for Expo2010 in Shanghai.”

As a foreigner in China, his comedy though has reached astonishing heights. His studies in the Chinese comedic practice of Crosstalk – a Vaudevillian-style of comedy performance – have seen him included in what is known as the “9th generation” – the first foreigner to achieve such an honour. Recent years, however, have seen him focus more on a western-style of stand-up comedy, creating something of a hybrid mix of the two.

“I see it as a culmination of the 34 years I’ve been learning Chinese, bringing it together to have my own show, and to take it on tour where I’m the producer,” he said.

Rowswell says bringing the show on tour is an effort to break down cultural barriers and transcend culture – something that hasn’t been easy to do.

“It’s really not important whether I’m a westerner or I’m Chinese, I’m just a guy, I’m a performer, I’m an individual – I try to get away from having everything labelled just according to your nationality which frankly is almost impossible in China, that’s very much the way they see the world, you belong to your country everywhere you go, and I try to get beyond that a little bit,” he said.

“If you’re going to be a bridge between cultures, Chinese always like to talk about these cultural bridges, bridges tend to go both ways, you don’t have a bridge that just goes one direction and so I have made an effort to work both ways.”