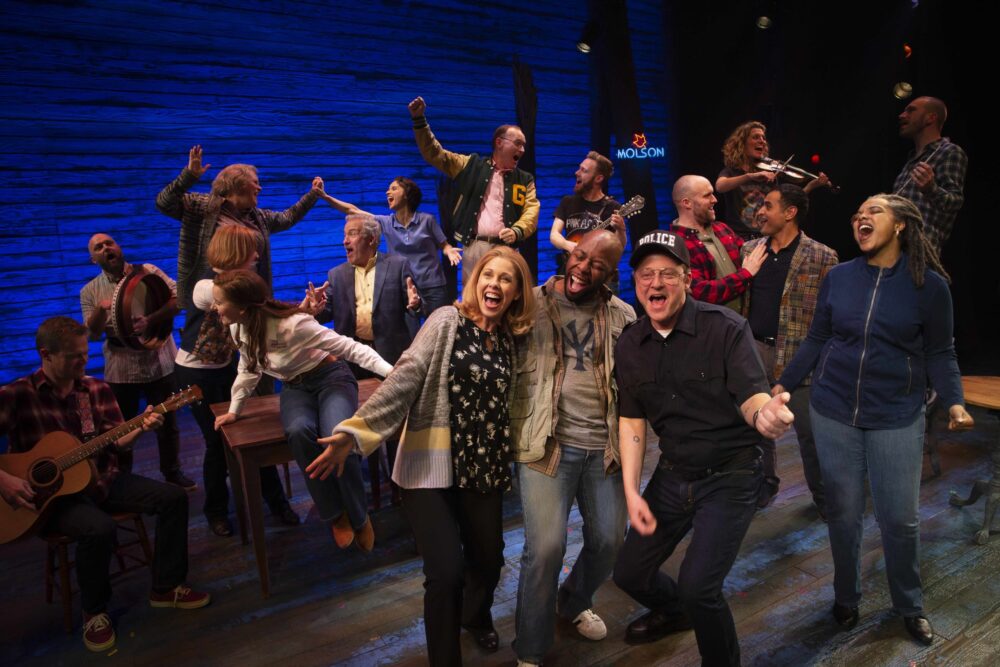 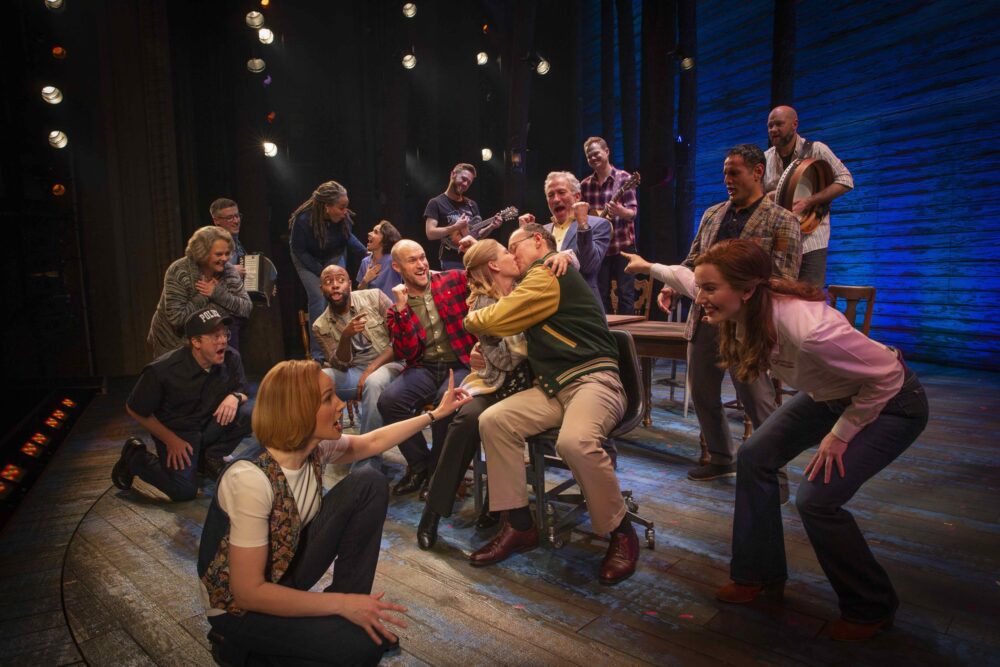 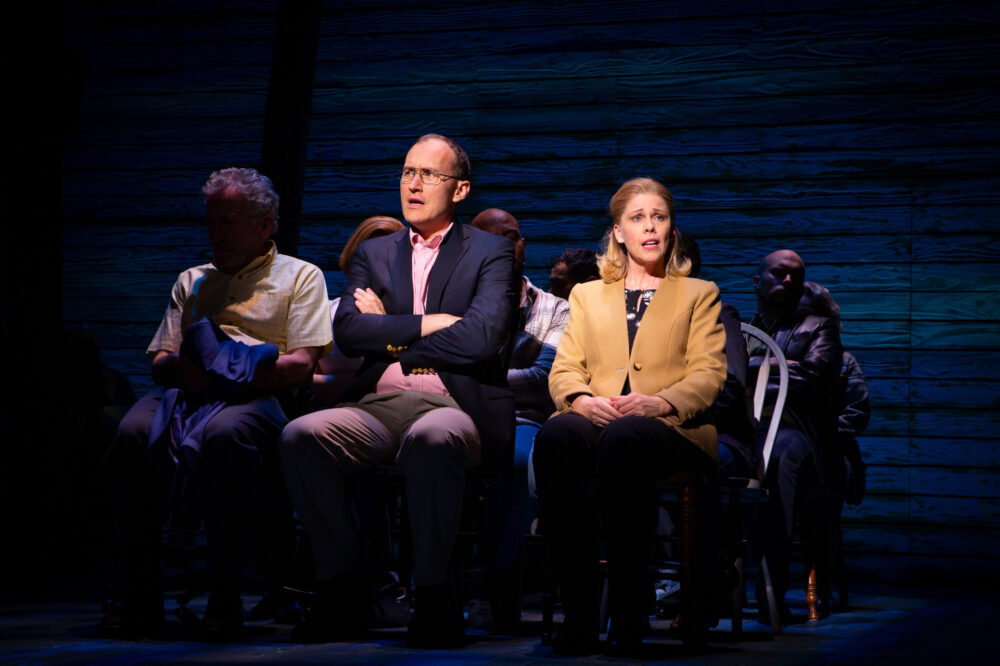 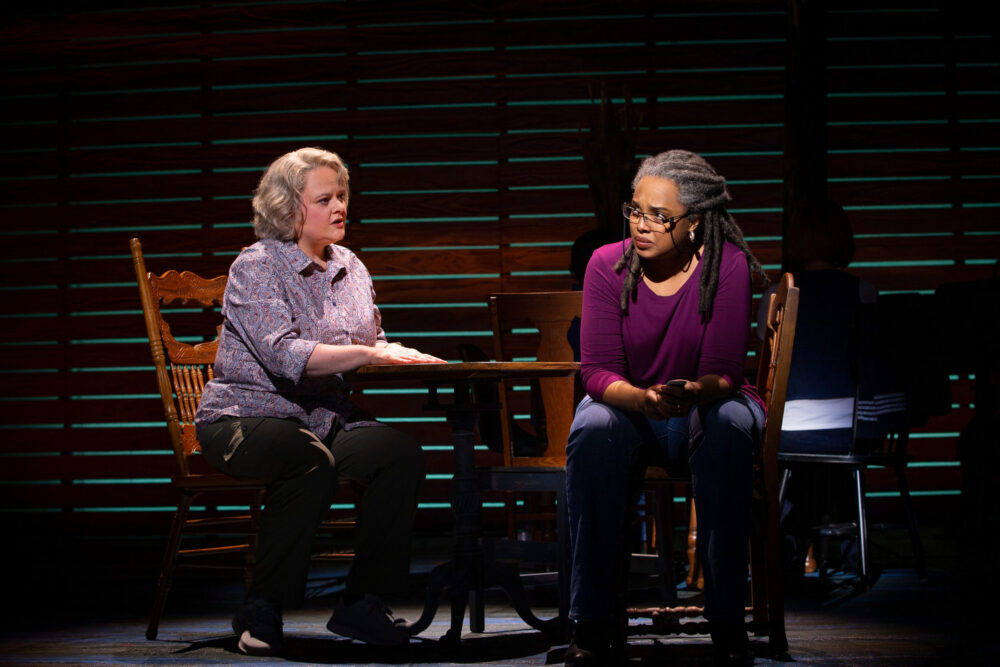 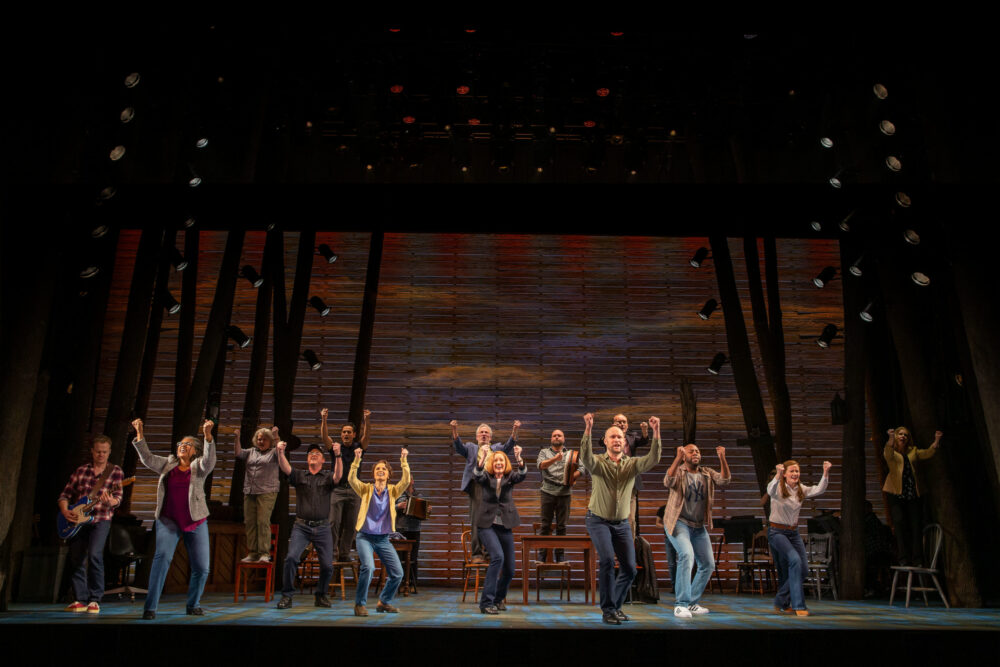 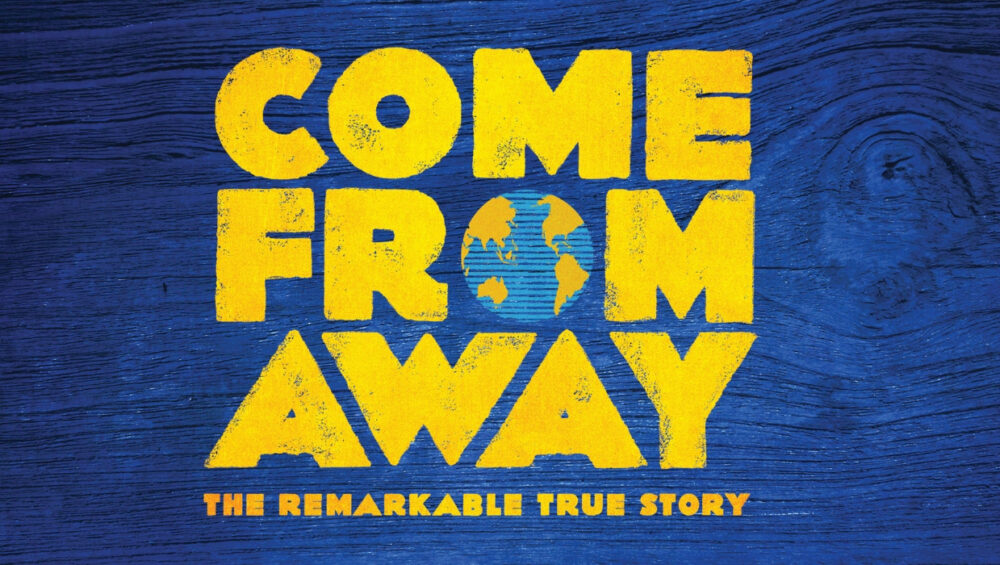 It’s not a story you’d expect to be seeing on stage, let alone set as a musical. On September 11, 2001, when airspace over America closed due to the terrorist incidents in New York, Pennsylvania and Virginia, 38 planes were forced to divert to Gander, Newfoundland – a tiny town with an enormous airport.

The result, however, has been lauded around the world as one of the best new musicals of the modern era, nominated for a multitude of awards, including winning the 2017 Tony Award for Best Direction of a Musical.

Australia is the third continent to host a company of the musical, with Melbourne’s Comedy Theatre the show’s home. As part of the spectacle surrounding opening night, the show’s producers brought together a number of the people who inspired the roles on stage, from the Ganderites who welcomed the many thousands, to the ‘come from aways’ or ‘plane people’ who arrived in this small Canadian town without a clue what was going on.

Gander airport was once a vital refuelling stop for planes heading over the Atlantic, which is the reason for its capacity to take on so many large aircraft during the crisis.

Diane Davis was a French Immersion teacher at the Gander Academy in 2001 when almost 7,000 ‘plane people’ arrived, and assisted in ensuring as much bedding and food was available. She told Canada Down Under that people were coming from everywhere to help.

“We went up by the airport, saw all the aircraft on the ground, all the passengers still on them, police cars circling the runways around the aircraft, so I went to the Town Hall and as I walked in someone came down the stairs and said we need eight people to stack furniture at the high school and the junior high to make room to sleep on the floor, I said I can do that,” she said.

“I phoned six people, picked up my step daughter Lisa, and when we got to the first school there were 20 of us.

“I had gone to work that morning at around 8 o’clock in the morning, by 8 o’clock the next morning, September 12th, we had 770 people sleeping on the floor, with a blanket and pillow that came from the community.”

Among the many challenges facing the local residents was the fact the landing aircrafts were coming from all around the globe.

“At Gander Academy alone we had two Lufthansa flights, which is German, a Sabena flight, which is Belgian, and a Virgin 21 flight, and we had people speaking multiple foreign languages,” she explained.

“Seeing our older students who came to help, passing out water bottles, they’d offer someone water and if they didn’t get a reaction, then they would immediately flip into French, which was a joy for a French immersion teacher!”

A native New Yorker, Tom McKeon was flying home from Dublin when his plane was diverted to Gander. He says the show portrays an accurate description of the intense and helpless feeling he felt on the plane.

“We were told by our captain the truth, he told us, there were many captains that didn’t know what to tell their passengers; he told us in a very straight forward way, he said there’d been terrorist attacks, it’s very serious, there are jet fighters in the air, we got to get to the ground,” he said.

“The show depicts fear and darkness and uncertainty, all those things I experienced on the plane.”

McKeon is the inspiration for the character “Bob” in the musical, and initially he was concerned about how he would be portrayed on stage, having only been involved in the consultation stage at the very beginning of the writing process.

“I thought I was going to maybe be some buffoon in the show or that I had somehow communicated something negative to David and Irene (the show’s writers), and that something would hinge on my negativity, but what came through was the cynical nature of who I really am, I remain a cynical person by nature,” he said.

“What they portrayed was this character who was a cynical character, but who has kind of a transformation in the show; it was overwhelming to me, and it remains that way – here we are in Melbourne, Australia, two years after the Broadway opening, and the show continues to grow in this magical way.”

While McKeon was in Newfoundland, he stayed at the home of Derm Flynn, who at the time was the mayor of Appleton, one of the many towns surrounding Gander that took in passengers. As Flynn explains, it was an incredible combined effort of volunteers from all around the region.

“Once Gander was filled up, all of the overflow ended up coming out and Lewisporte, Gambo, and Glenwood and Norris Arm and Appleton, of course, so we were pleased to be able to be a part of that effort at that time ,” he said.

Flynn says even after seeing it numerous times across many different cities, the show – and the opportunities it’s given people from the communities – is still something that is hard to grasp.

“It’s pretty amazing that this would be being accepted in such a positive way; it reflects so positively on our people, our province, it reflects so positively on Canada and for us it’s an opportunity to see the world, which we certainly didn’t expect from offering people a cup of tea and a place to sleep, and a warm hug and embrace back eighteen years ago,” he said.

“The world needs a little good news once in a while, and this is a good news story. We are so grateful and honoured to be a part of it, because we are representing thousands of our volunteers and people that came forward that day, and we can’t forget them, they were champions that day.

Come From Away writers David Hein and Irene Sankoff chatted with Canada Down Under ahead of the musical’s opening. Read more here.

Come From Away is playing at the Comedy Theatre in Melbourne. Don’t miss your chance to see this award-winning Canadian musical in Australia. Tickets on sale now at Ticketmaster