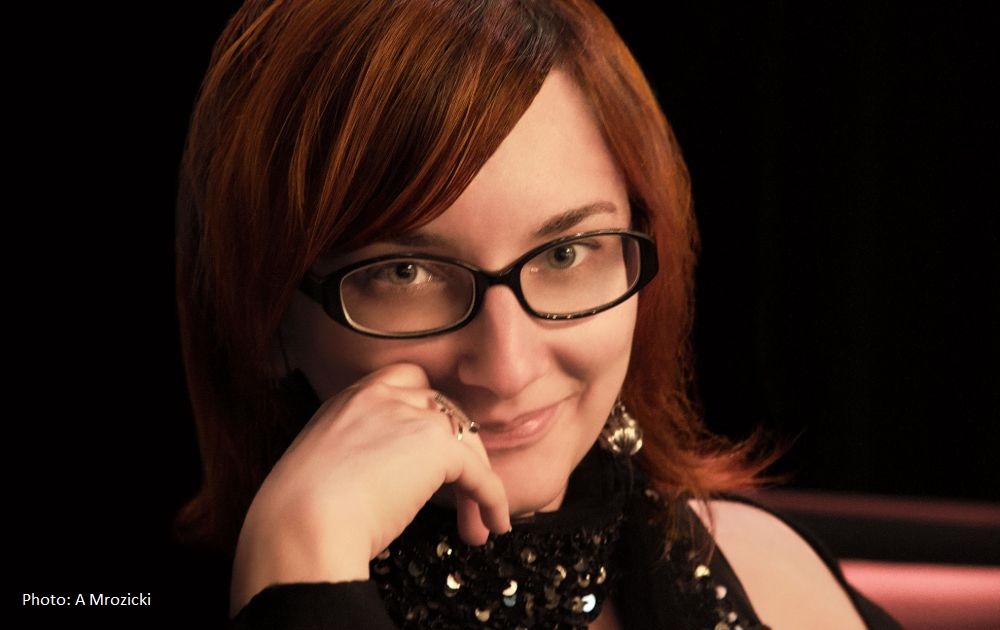 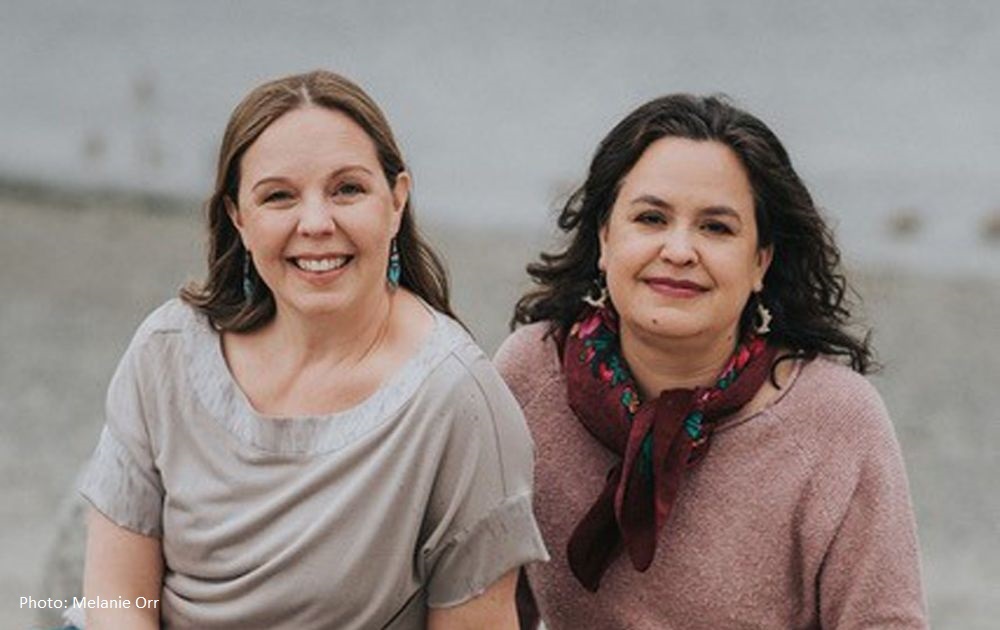 Dance in Vancouver is a biennial celebration of contemporary dance and brings together dance practitioners from across Canada, Australia and the world.

For its thirteenth run, we spoke to Guest International Curator Angela Conquet, based in Melbourne, Australia and Guest Co-Curators Michelle Olson and Starr Muranko of Raven Spirit Dance, based in Vancouver, Canada.

Challenges of curating during a pandemic

Working together on opposite sides of the world, the obvious challenges of the past few years were not something to be fought.

“We talked about this idea of slowing down…slow curating, slow networking,” Starr said.

Instead, they responded to the new and innovative ways artists dealt with the loss of connection to a live audience. The result was a program informed by the many ways dance can be conveyed: not just performances but also dialogue.

“We’ve asked the artists, is there a different way they might like to share this work … whether it’s site specific or talking about the work in a different way,” said Starr. 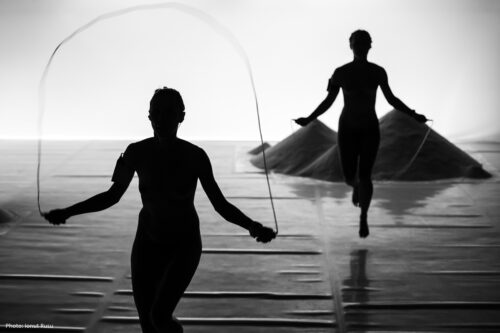 Using traditions to break the mould

Despite its name, contemporary dance can be seen as something quite fixed, informed by euro-centric ideas of dance. Dance in Vancouver 2021 took its anchoring inspiration from Indigenous dramaturgies, beginning the with talks from Dalisa Pigram (Yawuru/Bardi) and Yvette Nolan (Algonquin).

“Indigenous dramaturgies is the big container that catches everything,” Michelle explained.

The ‘pandemic years’ initiated a great period of reflection to the way performers engage with their craft. The program reflected this sense of renewal and renewed connections, guided by Indigenous values of dance as something not only ancient but also timeless as an inevitable, essential and integrated part of life.

Michelle noted that this understanding “let that conversation really open up the space so everyone can feel that they are being held by the work that they do and that it is meaningful beyond just the marketplace.

“It’s not transactional, it’s not consumption. It’s actually people and communities meeting and sharing and being together and healing and resolving and all those things too.”

The strong Australia-Canada connection in this biennial was integral with Angela Conquet as international curator. The former Artistic Director and CEO of Dancehouse Melbourne, she has partnered with the Consulate General of Canada in the past to bring Canadian performers to Australia, fostering artistic exchange.

The connections between Australian and Canadian artists is also longstanding through organisations such as APAM, the Australian Performing Arts Market, which Raven Spirit Dance have participated in.

Michelle and Starr created many longstanding connections with artists which has cultivated a strong sense of community. This sense of connection created the atmosphere of safety that played an important part in the ease of curation despite the distance.

Angela noted that her “relationship [with Michelle and Starr] was a dialogue from the beginning.

”We very quickly talked about working differently and about the importance of relations.”

Although being an international curator was triple the work connecting with artists due to the travel constraints, Angela said that “in constraint there is always an invitation for imagination”.

It is this imagination that led to the development of a podcast series as a legacy for the biennial. A creative matchmaking exercise between Canadian and Australian performers, Angela, Michelle and Starr have managed to create connection despite the challenges.

Watch a selection of the Dance in Vancouver dialogues.

Australian and Canadian dance presenters seem to share many realities and challenges related to programming and touring contemporary dance in regional or remote areas in both Canada and Australia. This dialogue will be an opportunity to discuss success stories, struggles and ambitions, and compare artists’ and audiences’ experiences.  How do we cultivate interest and increase greater literacy for contemporary dance? What kind of pre- or post-show audience engagement could be imagined? How to cultivate a longer term relationship to an artist often in passing? These are some of the directions that will be shared by this panel bringing in dialogue presenters from Canada and Australia working regionally.*

What does it mean for dance artists to be IN a place when they are not OF that place, and when the dancing body is never of only one place? What does it mean to work in-situ, site-responsively and contextually? What does it mean, for a place, to welcome, to host, to make present (without necessarily presenting) artists and their bodies of thought?*

Artists from Asian diasporas are not always seen on main stages, their art is considered ‘traditional’ and their voices rarely included in local dance ecologies. With this artist-centric panel, we take a look at the realities Asian artists are faced with in Vancouver, Melbourne and Singapore.*