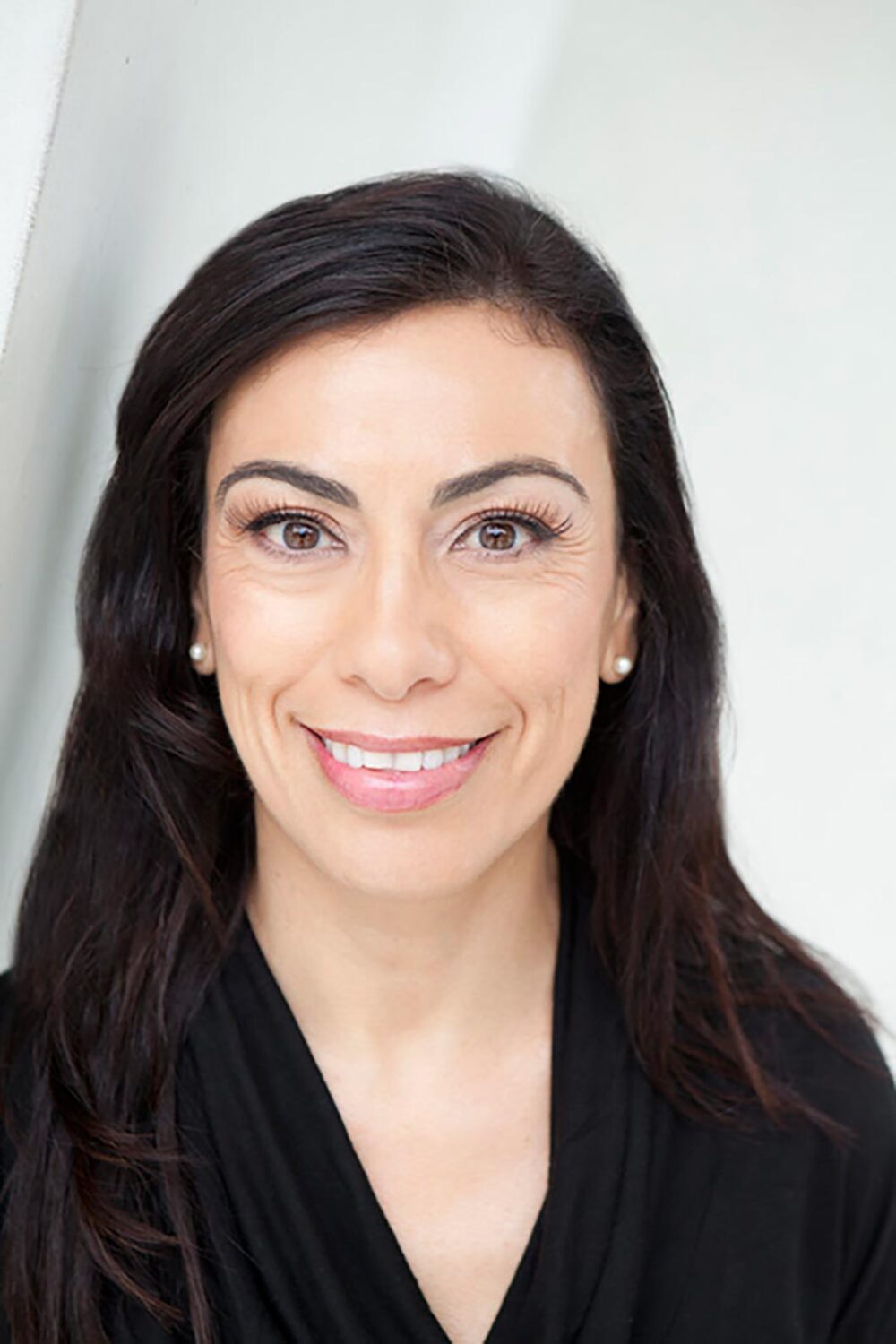 Many kids like to think they live double lives. They hide things from their parents, play cops and robbers and try to emulate their favourite sports stars.

For Carmen Aguirre, however, her double life was real life.

Living in Vancouver as a political refugee, exiled from Chile with parents fighting in the resistance movement, Aguirre lived with pressures few others could understand.

“I was envious of my mainstream Canadian counterparts, who seemingly lived in complete blissful ignorance of some of the darker stuff that was going on,” she said.

“That was certainly the case on one hand but on the other hand I also secretly loved having a double life – that I had this whole other life in the Chilean community in exile that they knew nothing about and that was impossible for me to explain or describe.”

In Sydney for the Sydney Writers Festival, Aguirre has written two memoirs detailing her extraordinary life growing up in Canada as a refugee, joining her parents as part of the resistance against Augusto Pinochet’s regime in Chile before beginning later her career as a successful actor and playwright.

Aguirre said it wasn’t always easy to understand her parent’s motives and action, which were occasionally at the expense of actually parenting.

“I think when you’re a child you will accept whatever your parents are doing, because whatever they’re doing is normal to you, and that is a way to survive. But then later on in life, when I became an adult, I really started to question their choices, and had a lot of anger come up,” she said.

“It was through basically therapy that I was able to overcome that anger, and come to a place of gratitude for having the childhood that I had, as it made the person that I am.

“It was very difficult and very painful and that’s what the first book [Something Fierce: Memoirs of a Revolutionary Daughter] is about – it charts what it actually means to be the child of people who have put a political cause before being parents.”

Aguirre did follow her parents as a resistance fighter – by age 11 she had returned to South America, assisting in the establishment of secret safe houses for fellow resistors and by 18 she had become a runner, transporting messages and goods into Bolivia and Peru and throughout Chile.

Her pride in Chile is evident through the passion with which she talks about her country.

“I think all Chileans are pretty proud!” She laughed.

“When you are expelled from your country – especially when you go into exile as a very young child – certainly in my case, and in the case of all the children that I grew up with, the country that you left, it becomes larger than life,” she continued.

Aguirre was forced to return to her adopted homeland of Canada at 22 when it was no longer safe for her to be in South America, and she decided to chase a life-long dream.

“It was only after Pinochet fell, and we basically lost the revolution – because although he fell, his system remained intact – it was after that that I came to the conclusion I was still young enough to go to theatre school, and why not follow that calling.”

Struggling initially to find roles outside of stereotypes for herself, Aguirre decided she would need to write them herself.

Having now written 25 plays, including 2005’s highly acclaimed Trigger and the 2010 Dora Mavor Moore Award-nominated Refugee, Aguirre says one of her aims is to create parts which show off Vancouver’s diversity.

“In the media, to never see yourself represented, to be completely invisible everywhere you looked, whether it was TV, whether it was a billboard or a magazine, even books,” she said.

Her second memoir, Mexican Hooker #1: And My Other Roles Since The Revolution details this struggle with identity, as well as her battle with coming to grips with the trauma of an horrific childhood rape at the hands of Canada’s infamous “paper bag rapist” when she was 13.

After spending the past 18 years in Canada without a return journey, Aguirre has only recently re-visited Chile. She says her homeland still holds something very special for her.

“Vancouver is a very beautiful city – I have a very strong connection to the land, as opposed to the culture,” she explained.

“With Chile, I have the land, the spiritual and also the cultural connection.”

Carmen Aguirre was in Sydney for the Sydney Writers Festival, of which the Canadian Consulate-General Sydney is a proud sponsor.