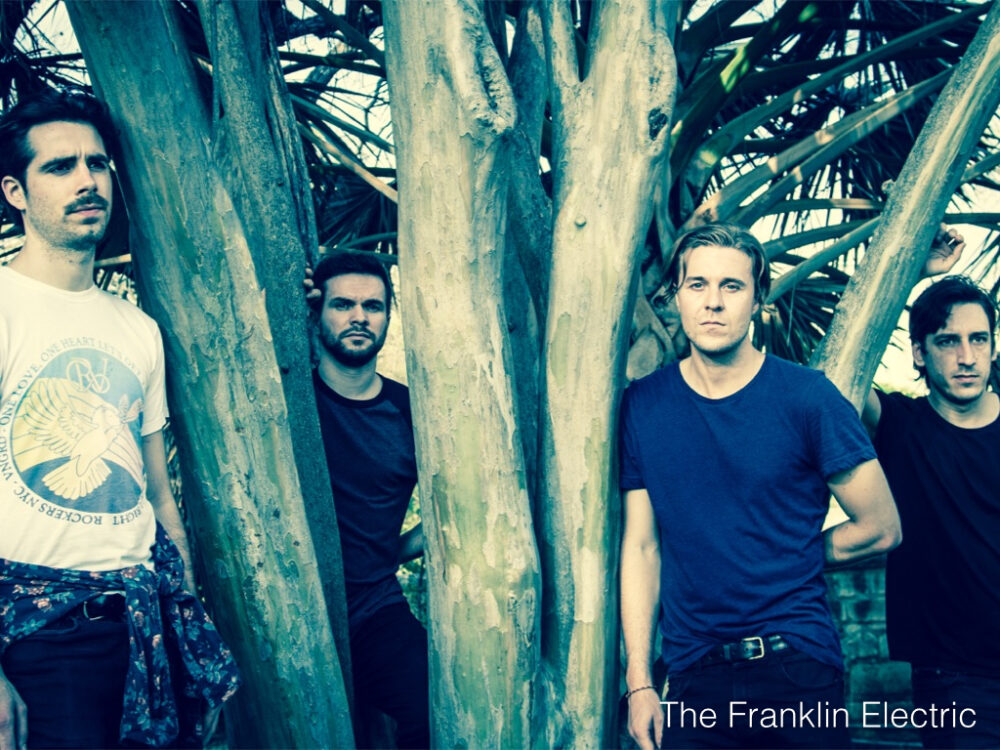 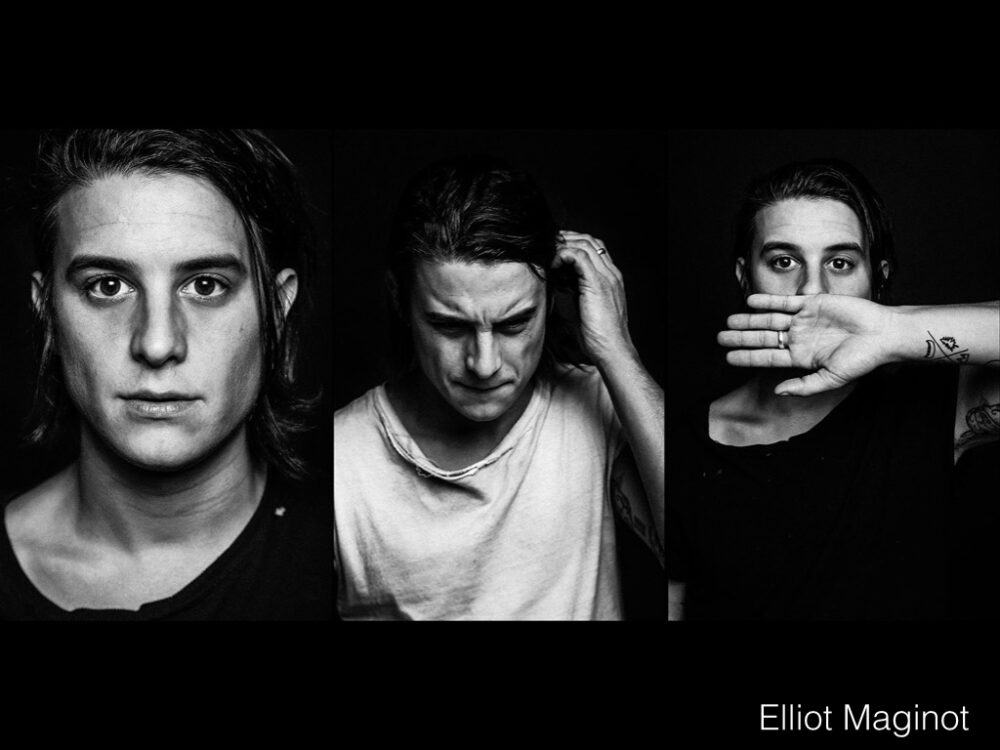 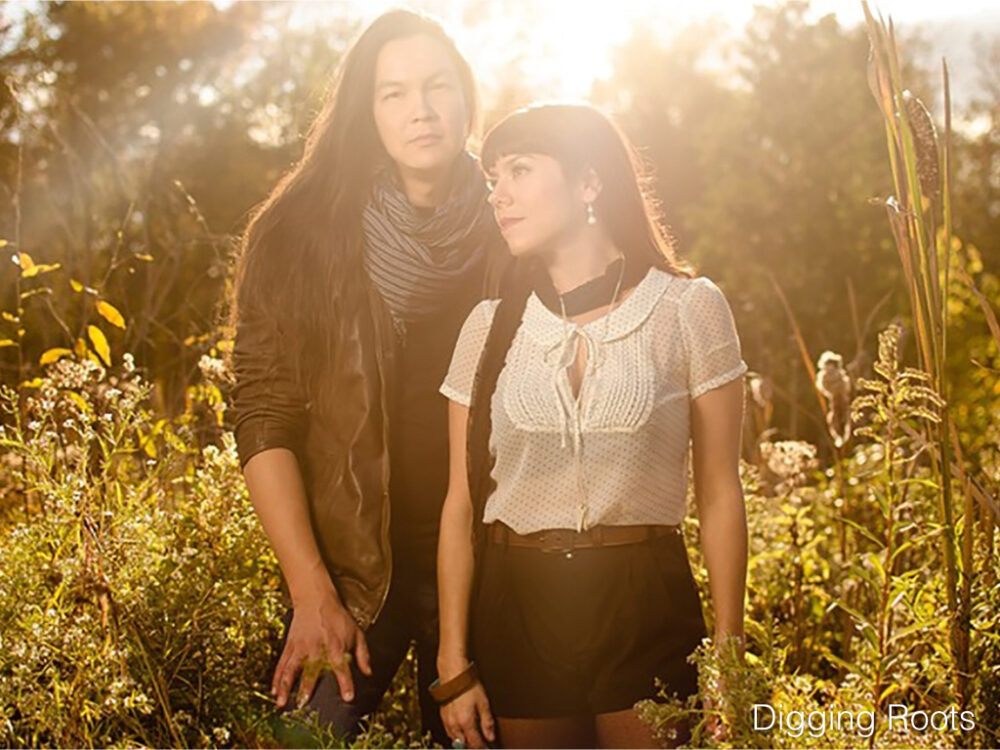 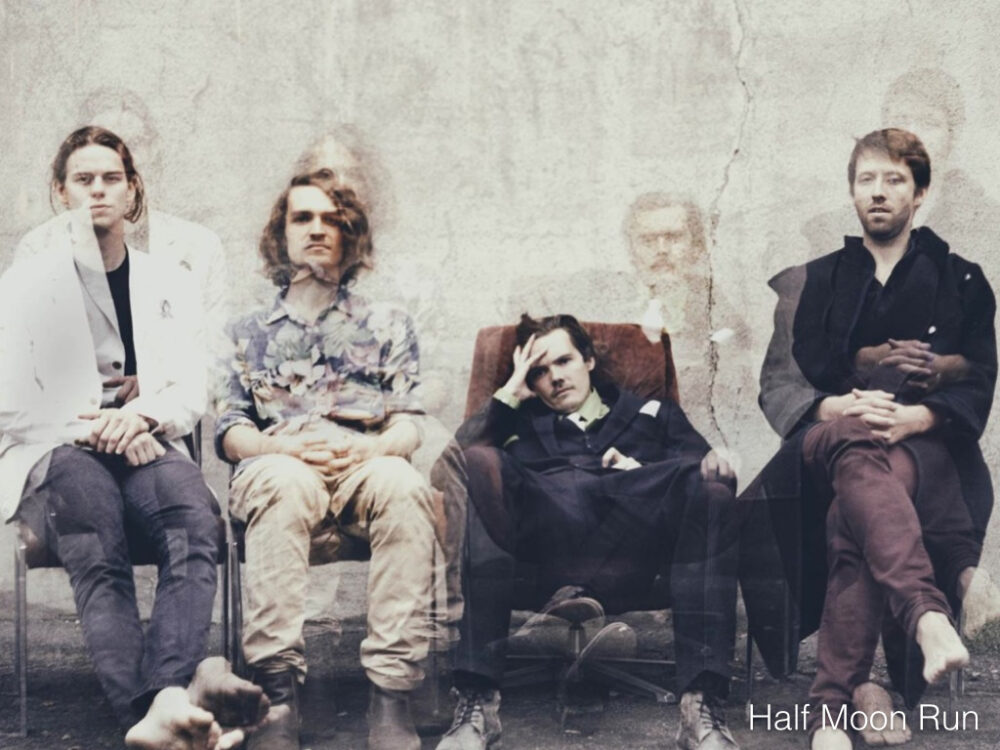 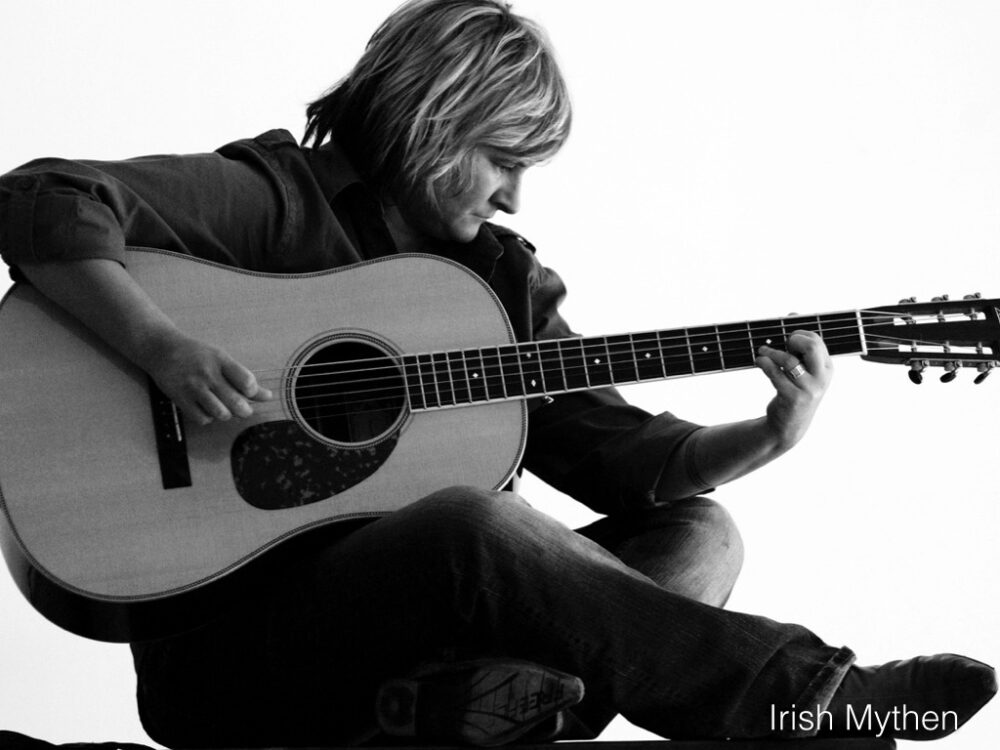 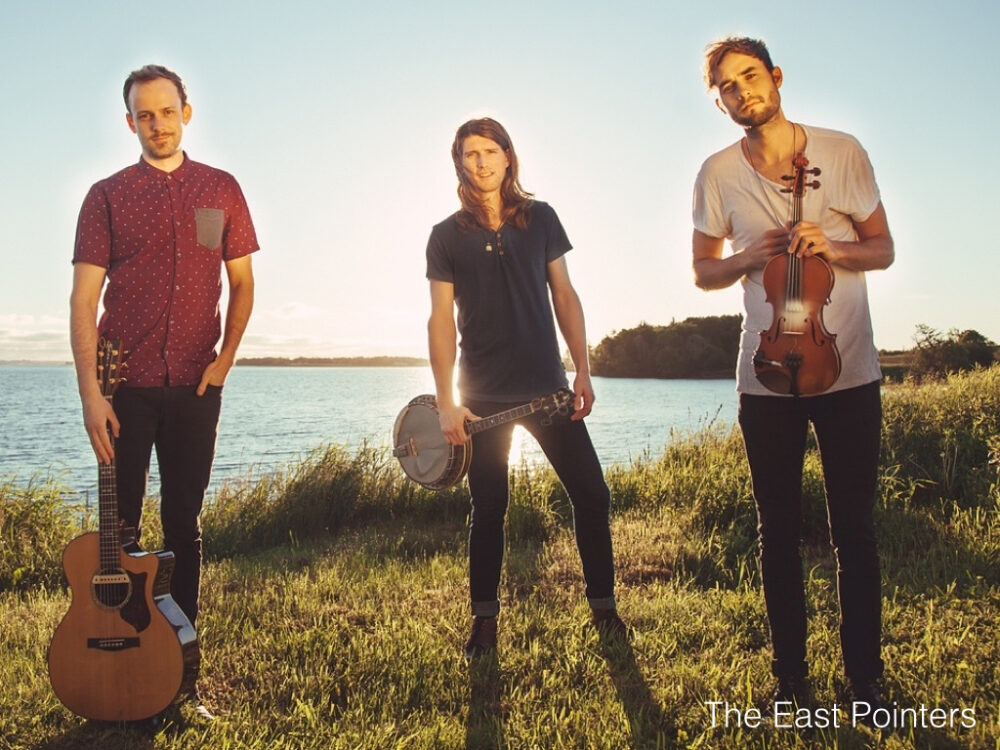 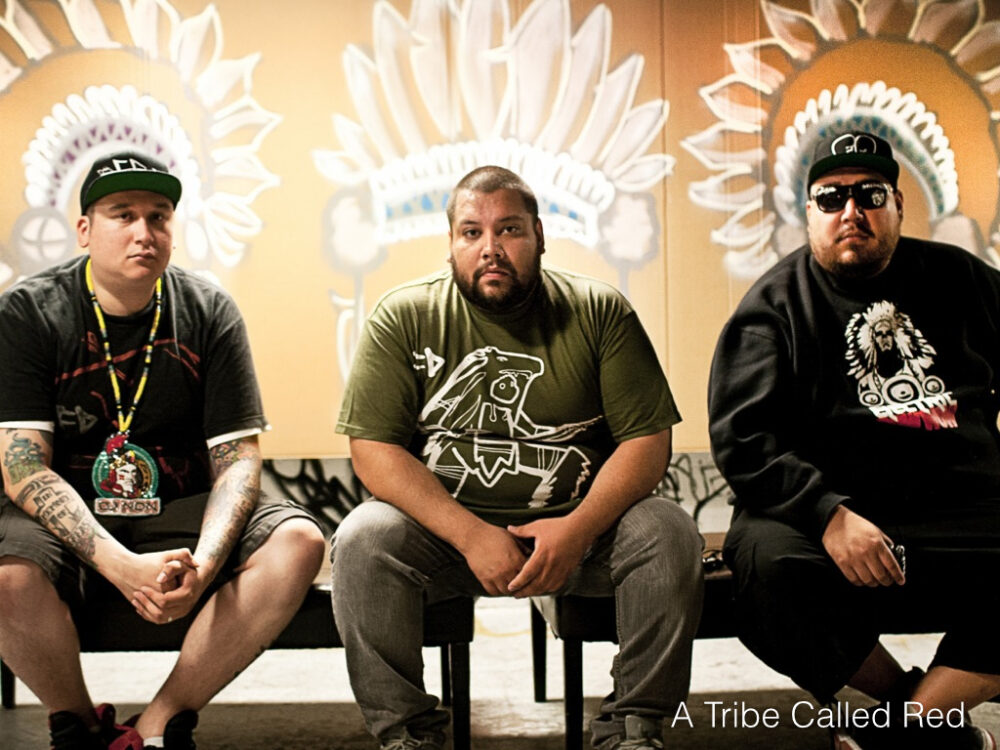 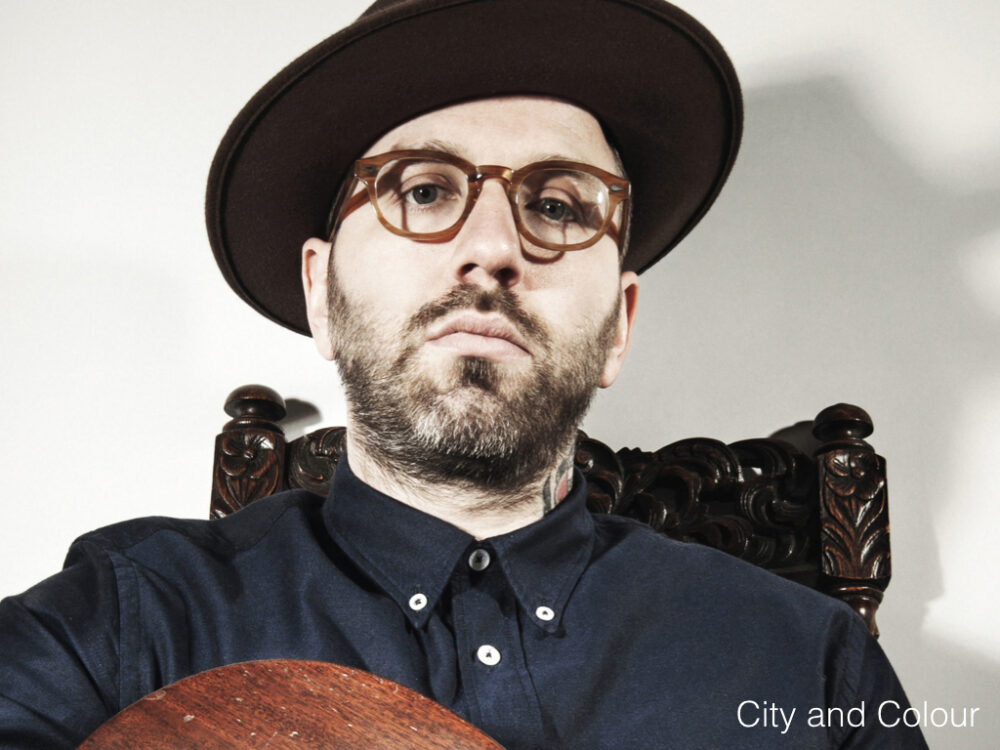 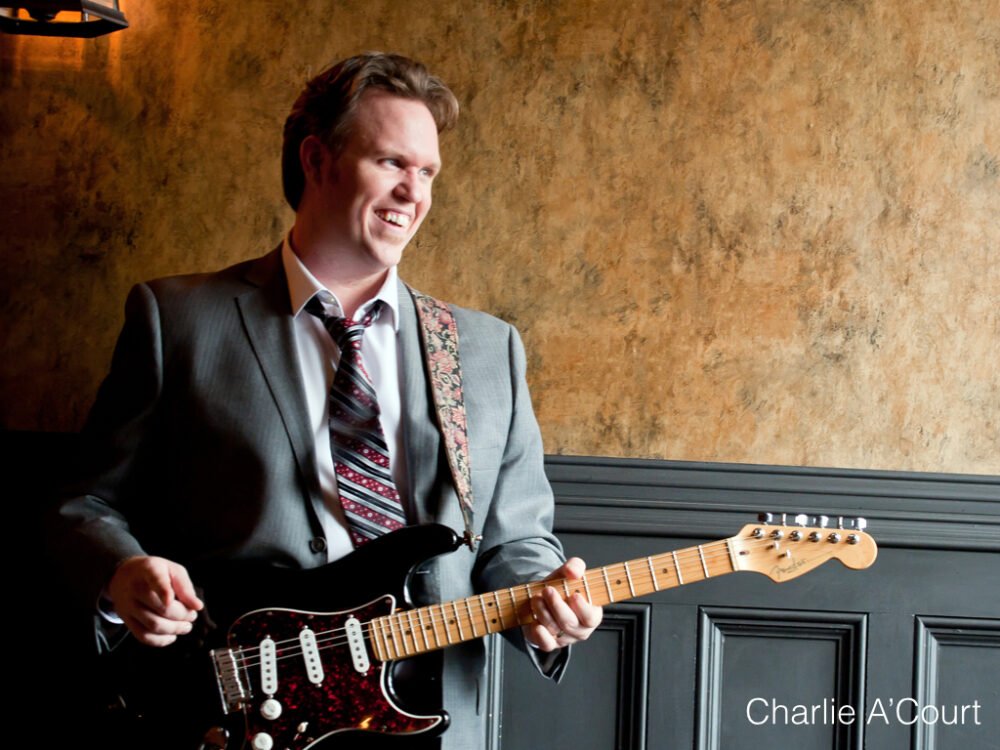 Montreal based folk-pop band The Franklin Electric have started to see global success, but had yet to come down under – until now. The band kicked off their first Australian tour at Woodford Folk Festival and are continuing through Sydney, Adelaide, Melbourne and Perth.

The Franklin Electric have toured other markets with Canadian bands City and Colour and Half Moon Run, both of whom have enjoyed considerable success in Australia. Following in their Aus/Can footsteps, it makes sense that Australia would be The Franklin Electric’s next stop.

And look out for Charlie A’Court, Elliott Maginot, Irish Mythen, The East Pointers, A Tribe Called Red and Digging Roots, just a few of the Canadian musicians also on tour in Australia.

Global music partnerships are crucial to the success of upcoming artists. A great example of this was at Australian Music Week, where in their inaugural year, they featured Canada Blast, a unique showcase of Canadian artists. It was a great opportunity to introduce talent to key industry members in Australia. This reciprocal partnership continues on Canadian soil in April in Nova Scotia, at East Coast Music Week where Australian artists will take to the stage.