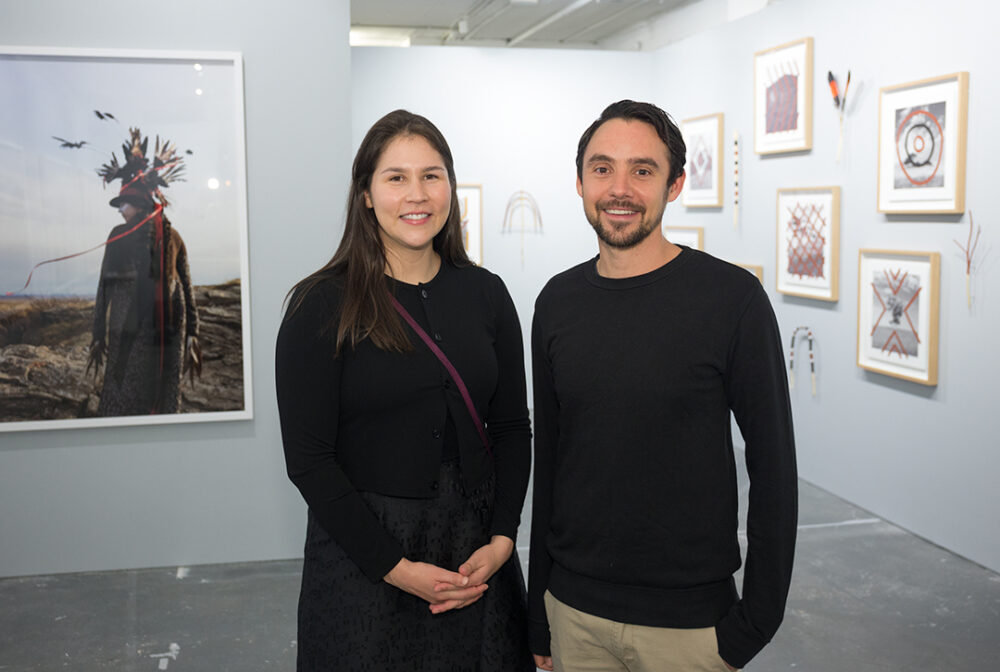 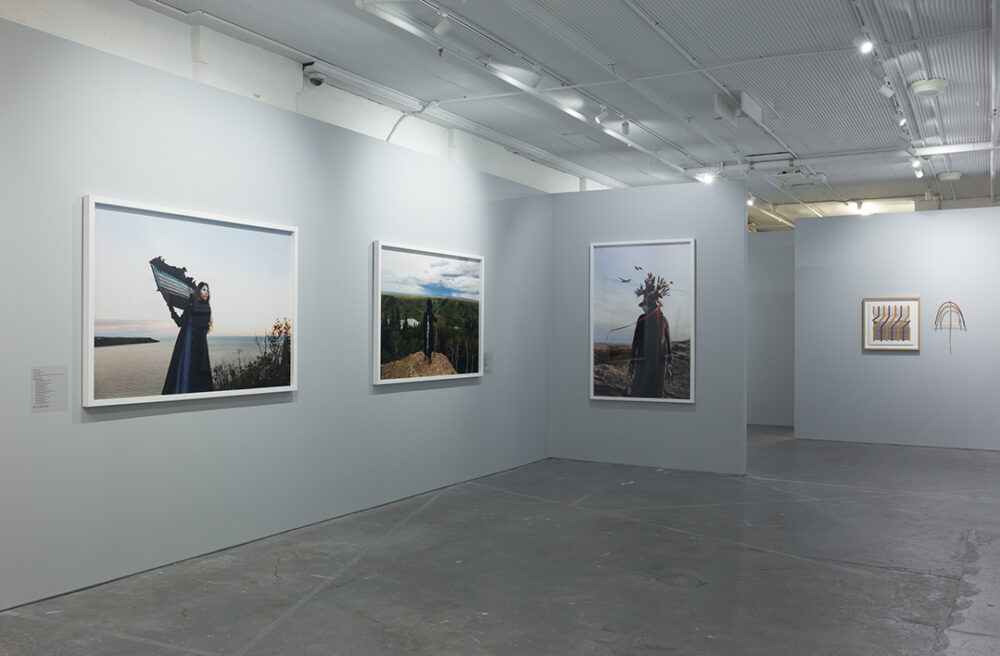 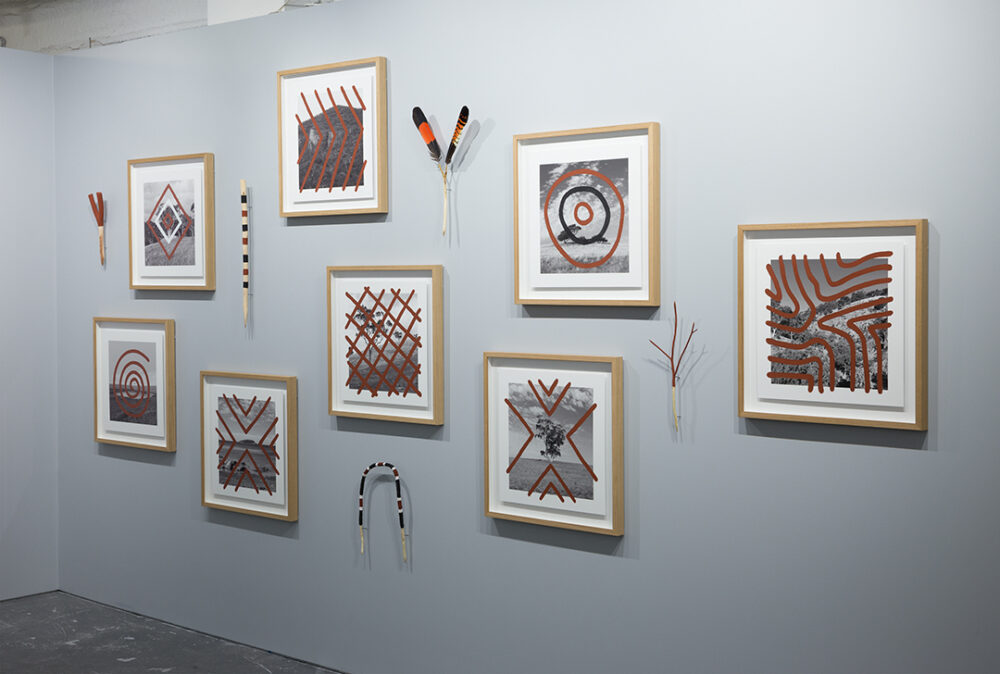 In the immortal words of artist Andy Warhol, “land really is the best art”.

Indigenous photographers Meryl McMaster from Canada and James (Possum) Tylor from Australia do their best to encapsulate this, through capturing their ancestral lands using visual arts photography.

As part of the annual “In Dialogue” exhibition series at the Australian Centre for Photography in Sydney, they use different photographic methods to express their identity and sense of place.

McMaster’s collection, As immense as the sky, features sites on the Canadian central and southern Prairies and examines her Canadian Plains Cree, migrant British and Dutch heritage. As the subject of these photographs, McMaster told Canada Down Under that it is the land, rather than her, that is prominent in the work.

“I’m part of the images. I’m the subject, but I definitely feel like the land is in the images as an equal subject to me and that was definitely a conscious decision” she told Canada Down Under.

For Tylor, his series of work, Turalayinthi Yarta charts his two-year and three hundred kilometre journey as he traced parts of the boundary of Kaurna lands across the South Australian Mount Lofty Ranges. Turalayinthi Yarta means ‘to see yourself in the landscape’ or ‘landscape photography’ in the Kaurna language and it was important for him to explore the rich cultural connection that the Kaurna people have to their land.

While McMaster is a subject in her works, Tylor physically manipulates the digital print by hand-colouring or tinting the surface. For him, it “helps to transport people to that time in history”.

Though McMaster and Tylor do not call this a “direct collaboration”, Tylor said that what ties the work together is “looking at the idea of what it is to come from the land and from the plain”.

This exhibition does not solely convey the beauty of the artists’ traditional lands. For McMaster, she incorporates an underlying environmental message through her work.

“I think just with climate change and everything, our human impact on the earth, I think that something that’s just been on mind,” she said.

“That’s something I’m trying to explore. I think more within my work it’s harder to do, but it’s something that I’m thinking about and I think a lot of people are thinking about right now especially as things become more imminent in terms of what we need to do as a society”.

For Tylor, his collection contains carved and painted artifacts as part of an “activation of the Nunga people’s intellectual, spiritual and physical connection with yarta, or Country”.

This exhibition between McMaster and Tylor extends beyond the visual arts. Both artists shared songs and poems that they had written in their respective languages which are also displayed alongside their works as a continuation of the exhibition’s theme “In Dialogue”.

McMaster describes her first experience exhibiting in Australia as a “whirlwind” and enjoyed working with Tylor for the past year. She said it was interesting as they were “dealing a lot with similar themes, and had that similar connection and thread of mixed ancestry, but James was doing it in a very different way”.

Despite their two different approaches, they will continue to capture their cultural and spiritual connection to the land on film. As McMaster said, “Having that experience of just viewing the world differently, having your one eye closed and looking through this little rectangular square, and then the rest of the world melts away and it’s just you in this portal of your own world”.

Meryl McMaster’s participation at the Australian Centre for Photography was supported by the Consulate General of Canada in Sydney, the Canada Council for the Arts and the Ryerson Image Centre in Toronto.